Procter & Gamble (P&G) has reduced the number of PR and advertising agencies it works with by around 50%, as it looks to make further efficiencies around its promotional spending.

The FMCG giant has been on a mission to become “simpler and more focused” over the past decade. In just over two years, it has divested, discontinued or consolidated 105 brands, reducing the number of categories it competes in by 60%.

Speaking at P&G’s analyst day last week, the company’s chief brand building officer Marc Pritchard said the company’s marketing cost is its third biggest behind people and products. In 2015, it said it was looking to cut the number of agencies it is working with by 40% as part of an efficiency drive, this has now increased to 50%.

“Three years ago, we spent nearly $8bn in advertising, including more than $2bn in agency fees and the cost to produce advertising and marketing related material. Category-by-category, market-by-market, we consolidated to reduce the roughly 6,000 agencies that we use for advertising, media, public relations, package design, in-store materials by about 50%,” he said.

It also reassigned several brands to “higher quality partners” and cut the workload to produce far fewer, but “much better”, advertising and marketing campaigns. So far, P&G claims to have saved $620m, which has been reinvested in media and sampling.

“We see more savings runway ahead using digital technology for production, pooling more production and also using open sourcing and creativity in our work to create advertising, both within and outside of existing agency networks,” he added.

Creating awareness all year around

Meanwhile, P&G is eager to improve the effectiveness of its media investments by broadening its reach. With this, it looks to stay top of mind with consumers by creating awareness throughout the year.

“We are increasing media continuity by bouncing spending more evenly across months and quarters on all brands to enable top of mind awareness year around,” he explained.

“Even a brand like Vicks, which is traditionally heavily advertised during the peak cold season in winter, has better balanced its advertising on a more year around basis, because 40% of colds actually happen outside of the winter.”

P&G is also looking to optimise its medium mix by advertising based on when, where and how much time consumers spend engaging with ads on various media platforms.

Around one third of its consumer products advertising is in some form of digital media, which P&G says is in line with the industry average. However, it is now looking to tailor the ads to be more effective in creating brand and benefit awareness based on how consumers view the media.

“For example, online videos are effective in a 15-second and a 30-second format very similar to TV,” Pritchard said.

“But we’re also increasingly using five- to six-second formats that quickly convey the brand and the benefit given the ad skipping behavioural that we know happens quite frequently. Of course, there is a place for longer form advertising on all mediums and it must be highly engaging on what matters to people and where the brand matters.”

Last month, P&G announced it is looking to pull back on promotional spending, having spent $15bn in the fiscal year of 2016. At the time, the company’s chief financial officer Jon Moeller suggested the balance has tipped too far in discounting’s favour, arguing that growing the business by significantly increasing promotion spending would be “a pyrrhic victory”.

Also speaking during the analyst day event, Moeller added that it is “too big of a spend pool to ignore”. It is hoping to do reduce the amount it spends on promotions by partnering with retail partners and combining their joint marketing programmes.

He concluded: “Our key objective is to drive category growth with our retail partners by leveraging new tools and data analytics to help identify which events work best and which skews are most effective.

“Combining our efforts and resources on joint marketing programmes can be more productive to drive additional shoppers into the store and to our categories than deep discounts. More effective spending and category growth are the objectives here, a win-win for us and our retail partners.” 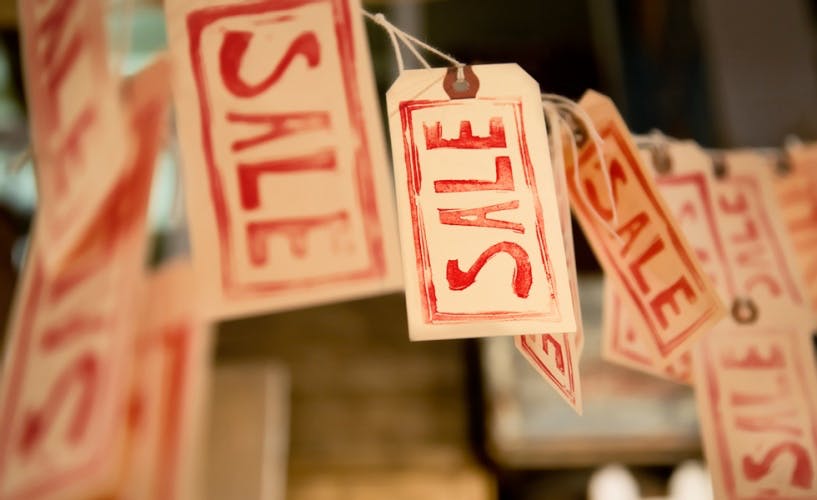 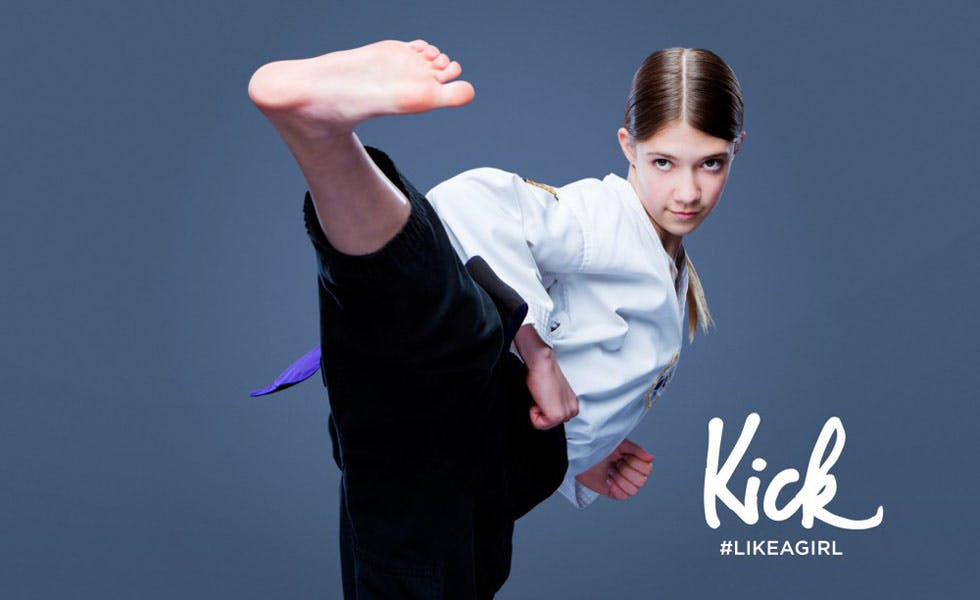 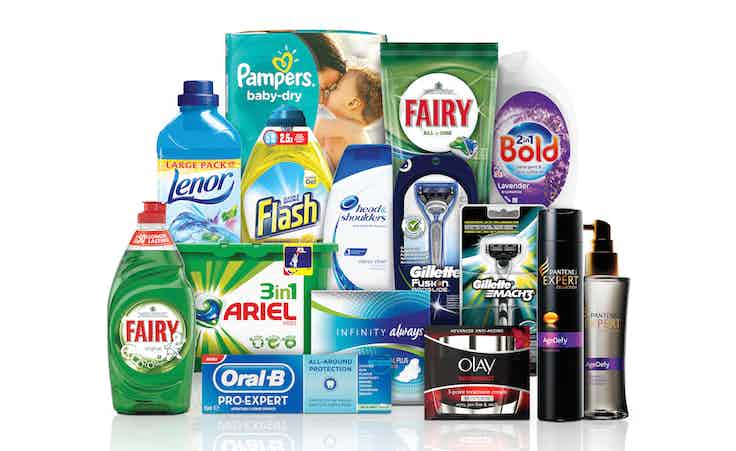