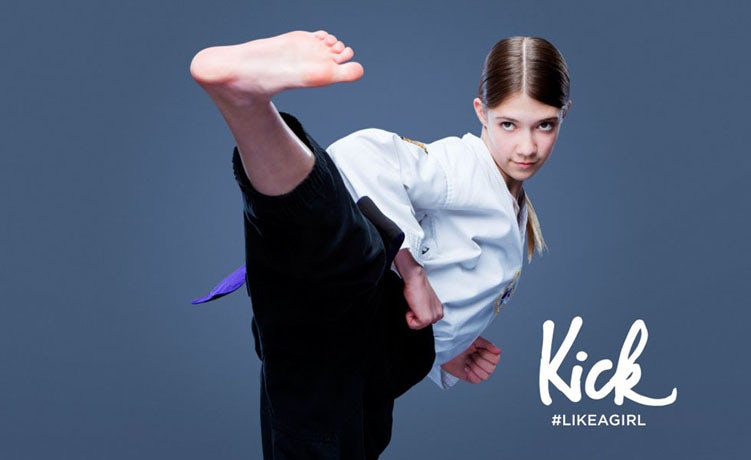 P&G is looking to “raise the bar” with its marketing by setting new benchmarks on what makes for a high-quality campaign, which includes the rule that a campaign must drive growth for at least a full year.

The FMCG giant revealed its latest results today (26 April), which show total sales for the third quarter were $15.6bn (£12.1bn), a fall of 1% compared to the previous year.

He admitted the financial outlook was not “likely to be better in the medium term”, which is why the company is making several strategic changes.

At the heart of these changes is the ‘Irresistible Superiority’ programme, which looks to overhaul the company’s approach to advertising, products, packaging, sampling and in-store promotions.

Moeller says it aims to “raise consumer expectations for the whole category and make it hard to go back to previous competitor products they were using”. It also reduces the need for promotional spending.

We are testing our advertising quality. A campaign must drive growth for a full year, and is judged by a panel.

In terms of what the scheme means for P&G’s marketing, Moeller claims it will raise the bar on the quality of its advertising and in turn create awareness, boost trial and even “define popular culture”.

READ MORE: P&G boss wants to improve the ‘quality’ of its advertising

“We are testing our advertising quality. A campaign must drive growth for a full year, and is judged by a panel. Brands [that currently achieve this] include Always’ Like A Girl and Tide’s ‘If It’s Gotta Be Clean It’s Gotta Be Tide’,” he revealed.

He also briefly referenced chief brand officer Marc Pritchard’s polarising speech from January, which called the the current media buying system “antiquated” and claimed the increasing trend for ad blocking among consumers is due to “crappy advertising”.

Moeller added: “There are too many holes, too many people are able to take advantage, it’s murky. We are currently building our own bulk of studies, so we know our ads are seen by the most possible consumers while improving our standards.”

To implement the ‘Irresistible Superiority’ scheme, Moeller says the company is looking to make another $10bn (£7.8bn) in savings this year. Its marketing spend is set to be reduced by $2bn (£1.6bn), which will be achieved by “eliminating media supply waste, reduced agency fees and cutting advertising costs”.

Even though P&G will also be reducing in-store materials and direct to consumer spend, Moeller claims it will still lead to increased advertising reach and improve its effectiveness. 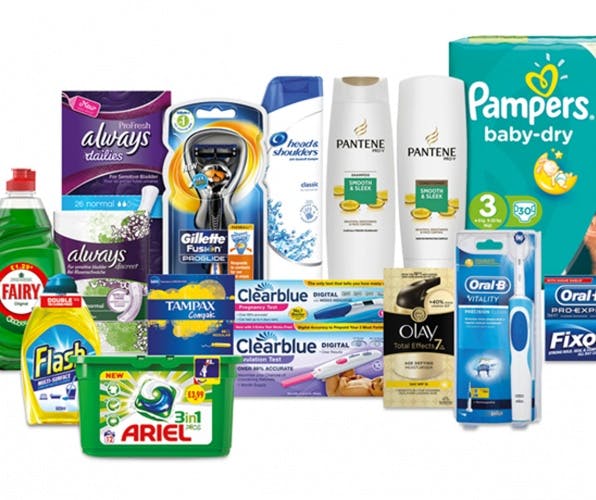 Procter & Gamble has changed its sampling strategy, admitting it has taken a view that was too short-sighted when it comes to its return on investment.