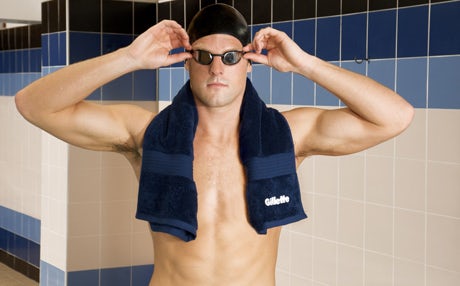 The activity is part of a global campaign that uses the same creative idea tailored to local markets by using different Olympic athletes in each region.

Gillette will also continue to talk to dads in the run up to the Games as an extension of its Great Start coaching programme.

In the US, the Gillette dads campaign stars sprinter Tyson Gay alongside Federer. P&G in the US is also running a Twitter hashtag campaign inviting people to submit the best advice their dad ever gave them using #Herestodad. The submissions may go on to inform future campaign activity.

A spokesman for P&G says that although the mums campaign looks more broadly at families, it has prompted the question “what about dads?”.

The Father’s Day activity gives P&G the opportunity to use one of its leading male brands to celebrate the role that dads play in young athletes’ lives and link it with the Thank You Mum activity.

P&G also aims to grow awareness that Gillette is part of P&G as it was only acquired in 2005. 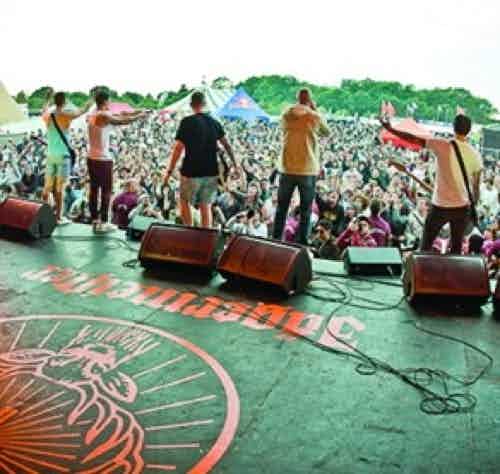 Six senior marketers give advice on how to make the most of this summer’s bumper crop of festivals. David Burrows finds out about the best field marketing and festival activation.

In a series of focus groups with consumers from seven developed countries, research from TNS has identified six typical types of consumer response to the recession. 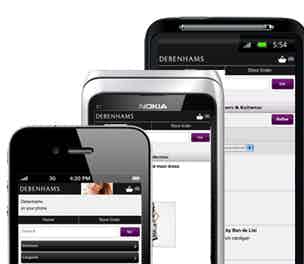 Debenhams has signed a deal with 02 to join the growing band of retailers offering free WiFi instore in a bid to boost sales.