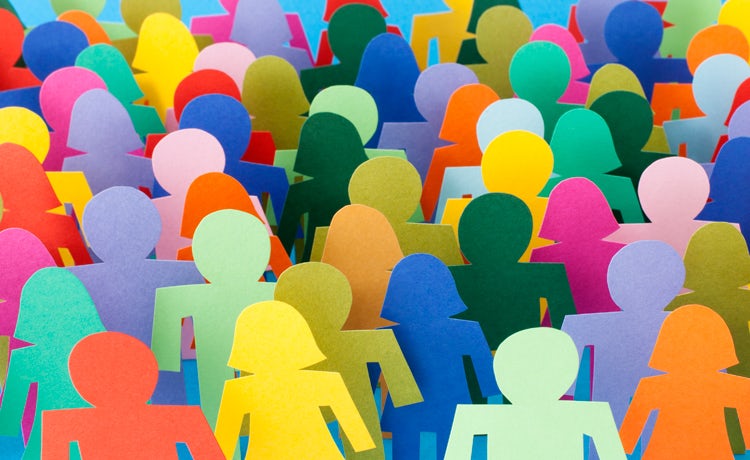 Procter and Gamble (P&G) has overhauled its advertising to be more inclusive, with “most of its ads” now suitable for blind people.

The consumer goods company says it is on an “ongoing journey” to place diversity and inclusivity at the heart of the business, but only began to implement changes to its advertising to reflect this over the last year.

Those changes include adding audio descriptions to ads, which sees an audio narrative placed on top of the content to describe what is being shown.

The move comes after Sam Latif, a special consultant of inclusive design, began working on inclusivity with P&G two years with the aim of ensuring the maximum number of people can consume P&G’s ads.

Latif is registered blind, and has been with P&G for 17 years. She is also P&G’s global leader of its people with disabilities affinity group. She is speaking on a panel today (28 September) organised by Access:VFX about making advertising more accessible.

“Captioning is something P&G introduced 10 year ago, but only last year we decided to make our advertising more inclusive with audio descriptions that help two million British blind consumers enjoy our ads,” she tells Marketing Week.

Latif says “the majority” of its ads are now inclusive to blind consumers – but admits some ads are unable to have it included due to their story lines.

P&G is also eager to address common misconceptions around the cost and complexity of making advertising more inclusive, with Latif claiming both issues are “not a challenge”. Instead, brands are wise to place their own employees in other people’s shoes and making them take the ‘disability challenge’.

“One thing that has been well-received is the disability challenge. People from all levels can try and interact with products and advertising to see what it’s like when you’re blind or can’t hear. When you put people in that position, that’s how you create empathy and action – and you need both,” she says.

Diversity and inclusivity have become increasingly important to businesses’ corporate agendas in recent years. For others looking to make a difference, recruitment is key, Latif adds.

“At P&G we recruit people that reflect the diversity of people that buy our products. Based on my insight as a blind mum and consumer and employee, we turned that into action and into something that not only helps me but two million consumers,” she concludes.