He adds: “We plan to significantly simplify and reduce the number of agency relationships and the cost associated with the current complexity and inefficiency, while upgrading the agency capability to improve creative quality and communication effectiveness.”

The money saved from agency consolidation, estimated to be $500m, will be reinvested to “improve positions and support new innovations” with brand extensions such as Always Discreet, Fusion FlexBall and Venus Swirl mentioned.

In an interview with Ad Age later yesterday global brand officer Marc Pritchard said the $500m would be “largely incremental” to cost control measures already in place. He added that the agency shake-up wasn’t just about consolidation but about “improving the lineup, so our brands are working with the best talent in the world”.

The Pampers, Ariel and Fairy owner is under pressure to cut costs because of foreign exchange pressures and the under performance of some of its brands in key markets. Currency fluctuations hit sales in the three months to March, when they tumbled 8% to $18.1bn. Excluding the impact of foreign exchange rates, sales were up by 1%.

Money is also being moved from traditional media channels to what the company sees as more efficient digital channels, which now account for about 30% of its communications budget. P&G’s chief marketer Marc Pritchard recently talked up the “unimaginable opportunities” digital offers marketers.

Responding to a question from an analyst citing criticism that P&G was allocating too much money to digital channels, Moeller said the company was simply reflecting where its customers were spending their time.

“In terms of our approach to digital versus prudential media, we viewed this very much as an and, not an or, they complement each other. So we look at it very holistically. We’ve guided in our choice by two things, one is where consumers are spending their time in terms of consumption of media.

“We need to be reasonably in step with that and the second is, depending on the category, what media they want to interact with and learn about our products on. And that’s different across categories. So we’re going to be guided, as in everything we do by the consumer and if we stay with that approach we’ll probably not stray too far from what’s right,” he added.

P&G announced last year it was to cut its brand portfolio by about 100. It has so far identified 40 brands it will divest including Duracell, which it plans to sell to Warren Buffet’s Berkshire Hathaway. 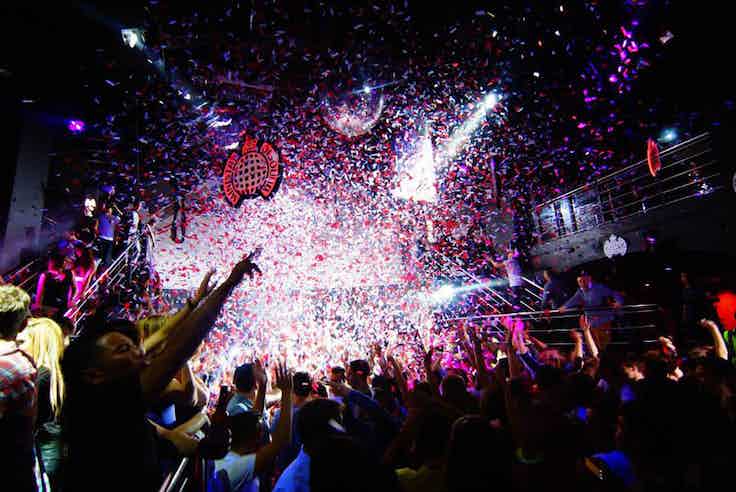 Global music and entertainment company Ministry of Sound has appointed Matthew Kershaw and Alexis James to the newly created roles of group marketing director and commercial director as it looks to promote awareness of its premium music portfolio and ‘redefine clubbing for the next 25 years’.