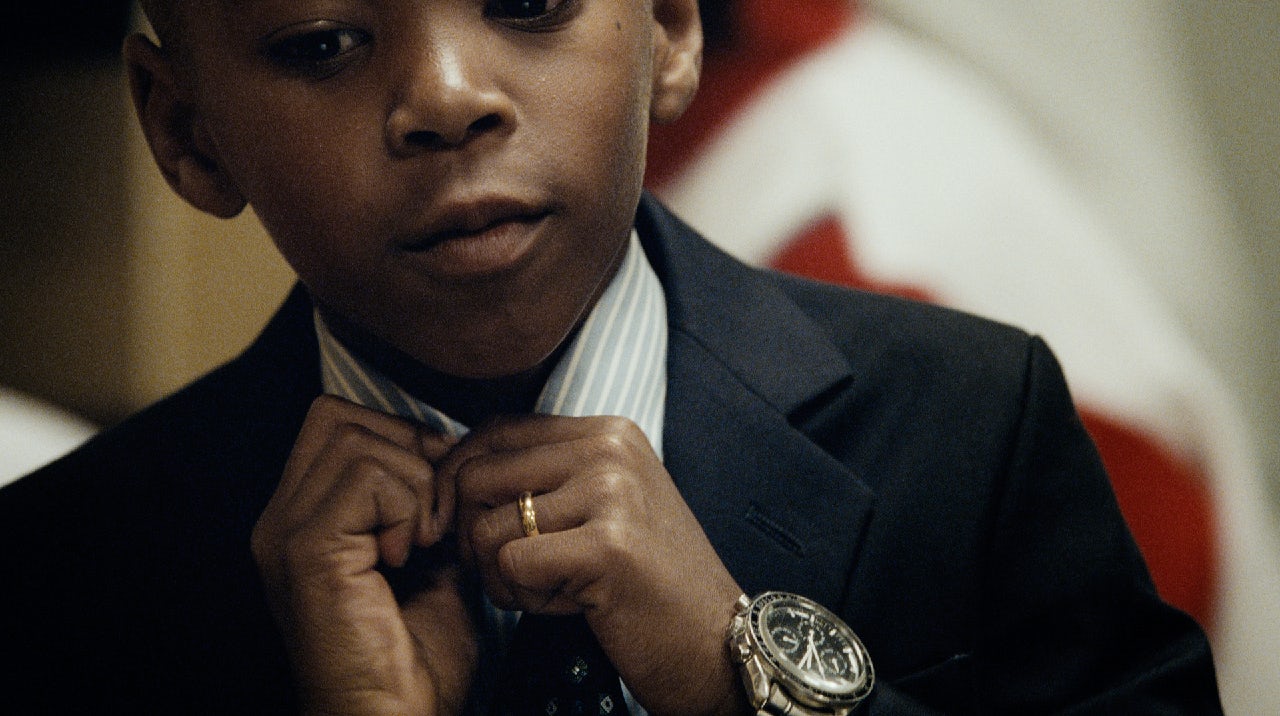 A “Kids” themed spot will break online later this week and on TV during the opening ceremony on 27 July.

The ad, the latest in its “Thank You Mum” global corporate campaign, uses the strapline “To their mums, they will always be kids” and features child athletes and non-athletes in the place of adult competitors preparing for and competing in a number of Olympic events such as swimming, gymnastics and sprinting.

Nathan Homer, Olympics and Paralympics project director for P&G, says the spot will be supported by advertising activity for all of its top brands including Pampers, Gillette and Oral B as the company looks to tie everything together under its ‘Thank You Mum’ strategy.

He adds: “You’re going to see ten to 20 brand promotions over July, August and September. Given the number of brands we have, you can pretty much expect to see all of them activated over the next four to six weeks. It’s the intensity that’s increasing, so our brands are going to be using more touchpoints at once whereas up until now they’ve just used above the line or below the line.”

Homer says that the Olympic sponsor will increase the frequency of athletes such as Paula Radcliffe and Sir Chris Hoy fronting its promotions during the coming weeks to differentiate its marketing from its competitors as the Games get closer.

The spot will be supported by print, online and social media activity. 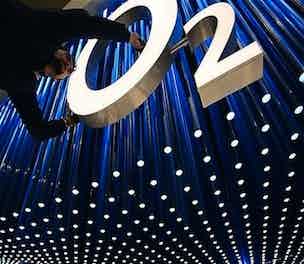