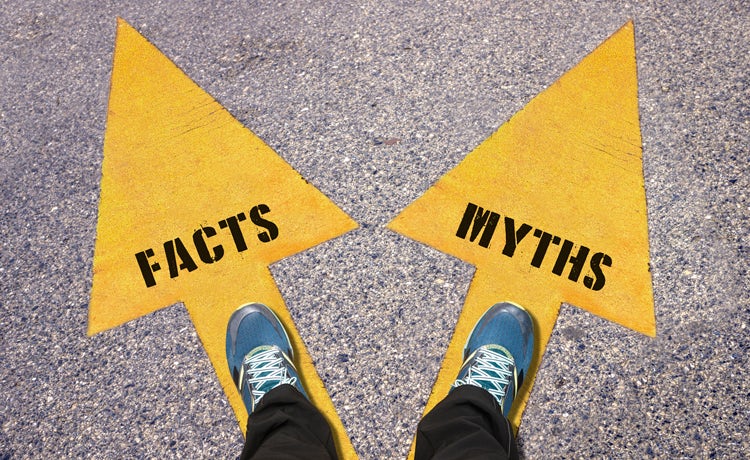 The ad industry has reacted positively to Procter & Gamble’s (P&G) call to increase transparency around media buying and viewability, but is hoping it will just be the “starting point” for radical change.

P&G is in the midst of reviewing its £210m UK media account, which it completed in the US the year before. In the US Publicis lost the bulk of P&G’s whopper $2.7bn account to Omnicom.

Marketing Week columnist Mark Ritson called it the “biggest marketing speech for 20 years”. Advertising bodies also reacted positively to it, with ISBA saying it will support the initiative “with all its strength”.

“ISBA welcomes this bold initiative from P&G and we hope it will inspire more and more advertisers to follow, building irresistible pressure that will change our industry for the better,” says Mark Finney, ISBA’s director of media and advertising.

The Internet Advertising Bureau was equally as supportive of Pritchard’s speech, is urging other brands to take a similar approach.

“Marc said some incredibly positive things for the digital advertising industry by asking us all, buy and sell side, to put the consumer first and to focus on the tremendous power in the collective force of our industry,” says Alex Kozloff, IAB UK’s director of marketing and industry engagement.

A need for stricter viewability standards

One of the first senior marketers to react to Pritchard’s speech was HP global CMO Antonio J Lucio. While he supported the FMCG giant’s call for digital to grow up, he believes viewability standards still need to be stricter.

I support P&G’s call for Digital to Grow Up, But viewability standards need to be stricter. @shivsingh @TheCMOclub https://t.co/tkc4PwKTIX

P&G will be adopting the MRC-validated viewability standard of an ad being at least 50% in view for at least one second, and two for video. Yet many brands such as Unilever have called for 100% viewability.

And while marketers believe this is “a good starting point” to get the industry to come up with a single standard, there are challenges still to be tackled.

“There is a challenge around setting a viewability standard for mobile versus desktop, connected TV or digital outdoor. Brands now need to look at what standards they’re comfortable with,” says Justin Taylor, managing director of Teads UK, a native video advertising and a global monetisation platform for publishers.

“The MRC standard is a starting point, which is great. But we believe brands should make sure their ads are seen [for as long as possible] by adapting their content to each specific platform. The standard will be changing over next few years anyway, as we figure out how people use different screens for different purposes.”

Another challenge is Pritchard’s plea for the digital ad industry to “stop marking its own homework” – pointing towards Facebook and Google’s dominance. Even though P&G spends more than £7bn in annual ad spend, Google and Facebook are, respectively, two-and-a-half and one-and-a-half times bigger than P&G.

“It would appear unlikely that either Google or Facebook would let P&G dictate terms to them. It seems even more unlikely that the walled gardens could be brought down with just one simple speech,” Ritson explains.

Both Facebook and Google declined to comment on Pritchard’s speech, but pointed to their recent efforts towards improving global standards on digital advertising and transparency.

Pete Markey, brand communications and marketing director at Aviva, believes that even though Pritchard’s solutions to the problem might not be “spot on”, marketers should take it as a statement of intent of where the industry is heading. Meanwhile, brands should also look to focus on forming closer relationships with their agencies.

As he concludes: “When most people meet with their media agency, they don’t talk about topics like ad fraud. The language and conversations we’re having has to change. Which is why I liked what Marc said, as it gets the conversation going.” 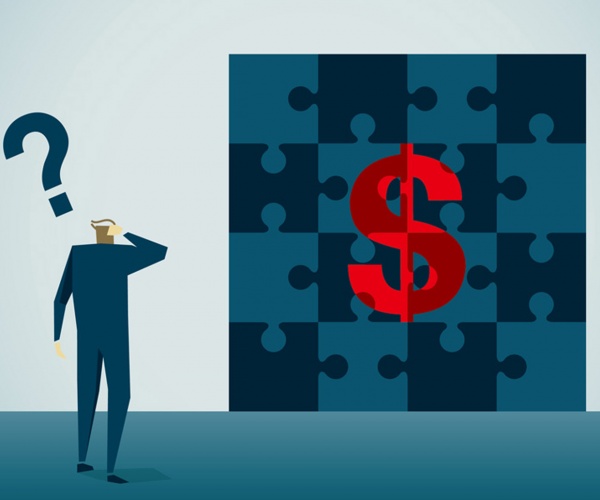 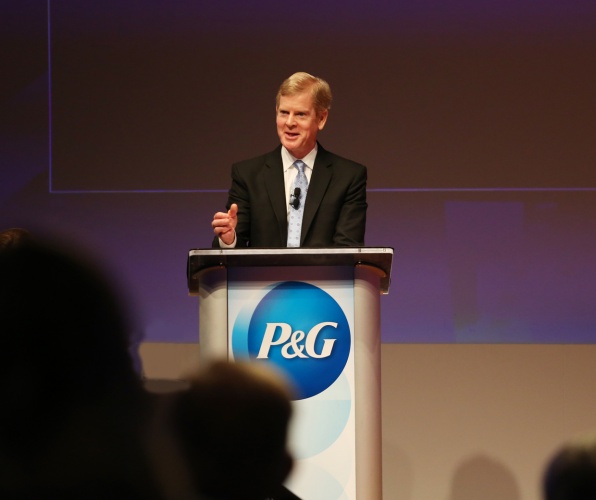