Procter & Gamble’s chief brand officer Marc Pritchard is calling on the big digital players to help it prove when digital marketing investment leads to a sale.

In a speech at ISBA’s annual conference earlier this month, P&G revealed it cut $200m from its digital ad budget last year after new data revealed how many people see its ads and how long they watch for. P&G found that average view time for an ad on a mobile newsfeed was just 1.7 seconds, which Pritchard called “little more than a glance”.

And so P&G reduced digital spending on several major digital platforms by between 20% and 50% in 2017, cutting spending by $100m between April and June and a further $100m over the rest of the year. It also reduced spend on the “longtail” after rethinking its approach to programmatic.

We relinquished too much control. We were dazzled by the shiny objects and big data overwhelmed us. We ceded a lot of power to algorithms. Now we’re saying no.

“[We cut investment in] the longtail because we completely changed our programmatic approach, that changed the longtail so we compressed the number of publishers. And then the big players were affected as well,” adds Pritchard, who was speaking to Marketing Week ahead of the Facebook and Cambridge Analytica scandal.

“[Will we get back to the investment levels we were at before with Google and Facebook?] That depends.”

Yet while P&G reduced digital spend, it’s overall media investment remained broadly stable last year, with ecommerce players including Amazon, as well as Alibaba, Tencent and JD in China, areas of growing focus. The opportunity there, he explains, is the “full integration” of media, shopping and data.

Yet P&G still wants more transparency from ecommerce companies as well. “When we talk about the big players, we count [the big ecommerce players] in that as well,” he says.

Rethinking its relationship with agencies

P&G is also looking to change how it works with agencies. He describes the current system as an “archaic Mad Men model” that no longer fits with how the company needs to work.

“When you reinvent media to be more data-driven and to get more mass reach with one-on-one precision fuelled by data and digital technology, that causes you to look at your agency relationships,” he explains. “What we are really trying to do is get more of our brand people to literally have their hands on the keyboard, to really behave as brand entrepreneurs and startup players.”

While Pritchard appears to be pointing the finger of blame for this at agencies, he admits P&G is “as much to blame as anything”. He says it was the company’s agency partners that illuminated how only half of agency resources are creatives, a figure which he believes should be closer to 75% to 80%. And it was agencies that said P&G need to change its ‘buddy system’, where everyone on the brand side has an ‘agency buddy’.

“Agencies are with us on this. It’s obviously hard for them, but it’s also hard for us,” he says.

“We relinquished too much control. We were dazzled by the shiny objects and big data overwhelmed us. We ceded a lot of power to algorithms. Now we’re saying no. We have more of our own data, more of our own analytics, so we can make decisions as to where things need to go. It’s taking control, that’s what hands on the keyboard looks like, you’re really doing the performance analytics that helps you drive the brand.”

That does mean P&G is changing the make-up of its marketing teams. The FMCG giant won’t be hiring more people necessarily, but it will be focusing more on data and analytics, on hiring data scientists and moving away from project management.

P&G would also like to see media and creative working more closely together. For example, in the UK Saatchi and Publicis Media now work together in the same building to create a “fully integrated, seamless team”.

“It’ll be more of an end-to-end operation, we’re all in it right at the beginning and there are fewer handoffs, no siloes, you are working on it together as a small integrated team,” he says.

While the likes of P&G, Coca-Cola and Diageo have been the leaders in marketing, as the industry becomes more digital many have questioned if their model is still the one others should follow. Pritchard agrees, explaining that is exactly why his company is looking to disrupt mass marketing.

“As companies that perfected mass marketing, which was largely through proxies – demographic targets and mass advertising with a lot of waste – mass disruption means we need to reinvent that. Our intention is to lead the way, which is why I’m asking the whole industry to do it because if everyone does that we’ll all get there a lot faster and we’ll drive what we need, which is growth,” he says. 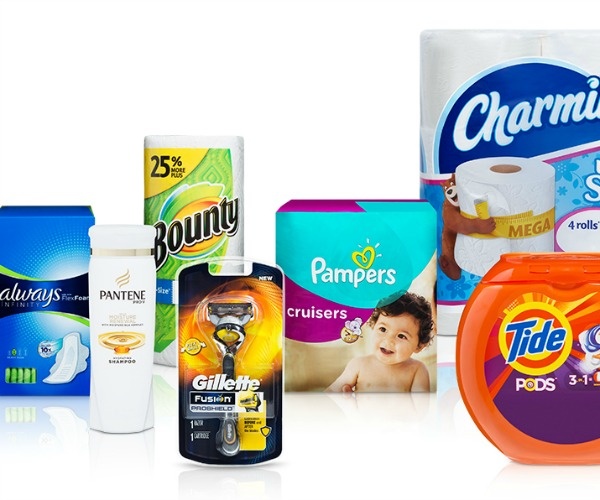 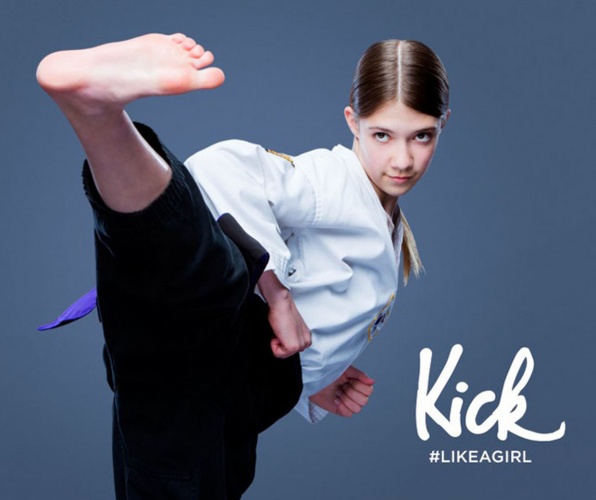 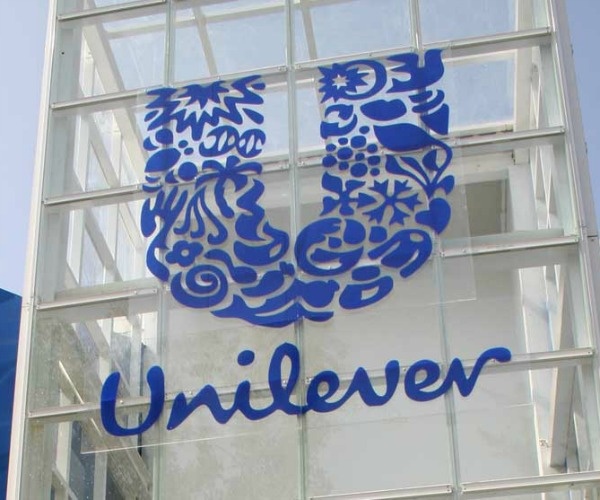