Philip Kotler is widely acknowledged as the father of modern marketing and with 57 books to his name it’s not hard to understand why he is such an authority.

As an author, consultant and professor, Kotler has been one of the leading voices in marketing for the past 50 years. And despite recently celebrating his 87th birthday he doesn’t appear to be slowing down. He published his most recent book last year and is currently the SC Johnson & Son distinguished professor of international marketing at the Kellogg School of Management.

While much has changed since his first book was published in 1967, he believes there are certain guiding principles that are just as significant today as they were five decades ago.

“Marketing must be customer-defined and customer-driven. You need to state who you want your customers to be and the need you’re trying to satisfy better than anyone else,” he says. “Secondly, use the marketing tools – product, price, place and promotion – in an integrated way. If you have a high-class product you can’t use low-class media. That hasn’t changed. That was in my first edition.”

In such a crowded marketplace, the need to differentiate is perhaps even more important than it once was. But Kotler thinks many brands are struggling to find their niche and are not ready to adapt to new situations.

Customers are the voters. They can make a brand or destroy it by a shift in their purchases.

“I see a lot of brand decay, partly because many brands seem to have a sameness of offer and pricing terms,” he says. “Brands have got to get better at differentiation. Some brands ought to lock into a specific customer problem so they are the only brand really talking about that aspect of a customer’s [life]. Marketing is best when it is need-orientated, when it is really solving a customer problem.”

Kotler believes one brand that has done this particularly well is Apple. He singles out the launch of the iPhone, and the introduction of iTunes in particular because it cleverly “hooked” people into all the features they got alongside the phone.

He is also a big fan of the way Apple took on Microsoft in the 1980s when it launched the first Macintosh computer. Its now iconic ad, which pays homage to George Orwell’s novel 1984, shows people blindly following the voice of an oppressive figure on a giant screen before a girl smashes it with a hammer. The closing line states ‘On January 24th, Apple Computer will introduce Macintosh. And you’ll see why 1984 won’t be like 1984’.

“Apple made Microsoft sound like Big Brother trying to take over the world and it ran this campaign showing how you must stand up to the big dictators and fight them,” says Kotler. “Apple was impressive when it was fighting Microsoft.”

The power of activism

While Apple found its own way to differentiate, Kotler believes that for most brands the key to success is becoming more “activist”. He describes this brand activism as “not only meeting customers’ needs but also caring about a social, political, economic or environmental reform”. It sounds a little like brand purpose, but Kotler suggests activism can help a brand appeal to many people, particularly if the reform is related to consumers’ needs.

“Customers are the voters. They can make a brand or destroy it by a shift in their purchases, because that’s what a purchase is, it’s a vote. Customers will find out who bad companies are much quicker with the internet. So, that means the good companies will get stronger and the bad companies will go away, I hope,” he explains.

“Companies that are already known for caring about society will be more likely to try and add a flavour of brand activism.”

I see a lot of brand decay, partly because many brands seem to have a sameness of offer and pricing terms.

Kotler particularly respects Unilever in this regard. He singles out brands such as Dove, Axe (Lynx in the UK) and Ben & Jerry’s, which have addressed issues such as women’s self-esteem, male suicide and same-sex marriage.

“I admire that they put new tasks to these brands to expand their [appeal to consumers]. [CEO] Paul Polman is running the company so well. He has said he will make money for his investors and people but will always be socially responsible while doing it. I admire Unilever very much under his leadership,” he says.

READ MORE: Sir John Hegarty – Creativity is receding from the world of marketing and the obsession with data is to blame

Looking ahead, he believes the retail sector is at greatest risk of further disruption, and it’s not hard to see why given the growth of ecommerce giants like Amazon. This year in particular has seen a number of retailers struggle, as well as the demise of high street stalwarts such as Toys R Us and Maplin in the UK.

“Store-based marketing will be in deep decline. In other words, more and more consumers are going to order their goods online. If stores start disappearing that will have a big negative employment effect and the question is, what can the stores do? How can they be more interesting? Right now, they’re just being used to sample goods but not to make the order so that’s going to be a fundamental problem,” he warns.

The lesson for brands that don’t cope with disruption is clear, with brands such as Blockbuster and Kodak falling foul of digital rivals. Yet Kotler thinks Kodak in particular could have survived, and he says he would have loved to get his hands on the brand and steer it through the upheaval.

READ MORE: From iconic to punchline – Blockbuster’s CMO reflects on how things imploded

“I would have said to Kodak, ‘look, with the emergence of digital you should be doing more to create electronic cameras. I know that means giving up on a lucrative business – that by the way I’d say you’re milking – but if that prevents you from [future growth then it’s a problem]’,” he says.

“Kodak made the first [digital] camera but buried it. Its leader tried his best but he didn’t succeed and then it was too late. I think I could have handled Kodak and kept it going.”

The future of marketing

While Kotler believes many of the founding principles of marketing have stayed the same over the past 50 years, he admits the advent of digital and the wealth of data it has created have had a profound impact on marketing. But despite this, he urges marketers to remain strategic in their approach and ensure they are accountable for every penny they spend, particularly in an uncertain economy.

“CMOs have to show they are managing the brand and producing increases in sales and profit, otherwise they have to compete with the other people in the company who are offering even better ways of making a brand profitable,” he explains.

Marketing is best when it is need-orientated, when it is really solving a customer problem.

“One officer might say, if we can integrate the supply chain better we can make a lot more money compared to advertising; another might say, if we acquire a certain company it will have a big impact. The CMO is sometimes in a corner, seen as a person who is just doing advertising and promotions, [and often] they can’t even prove how well it’s working.

“I want a CMO who is more strategic, who really recognises there are more ways to affect the profits and sales than simply by advertising and sales promotion.”

When it comes to the next generation of marketers, Kotler believes it is preferable for them to have a degree in marketing but admits “there might be some outstanding people that are so intuitive about marketing that you’d hate not to hire them just because they don’t have a degree”.

He also says that always hiring people from a similar background can lead to “homogeneous thinking as opposed to quite brilliant out-of-the-box thinking”. 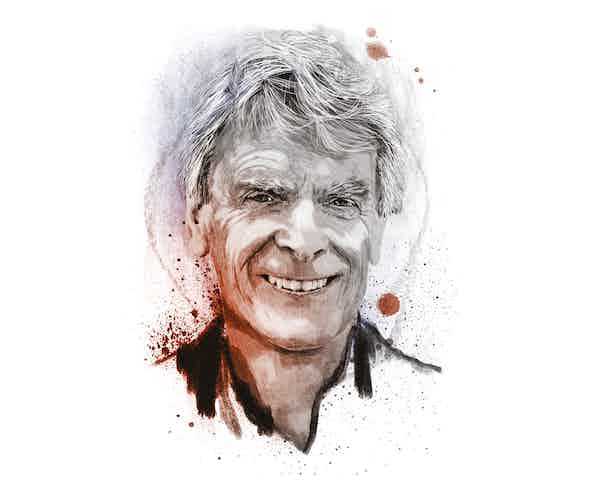 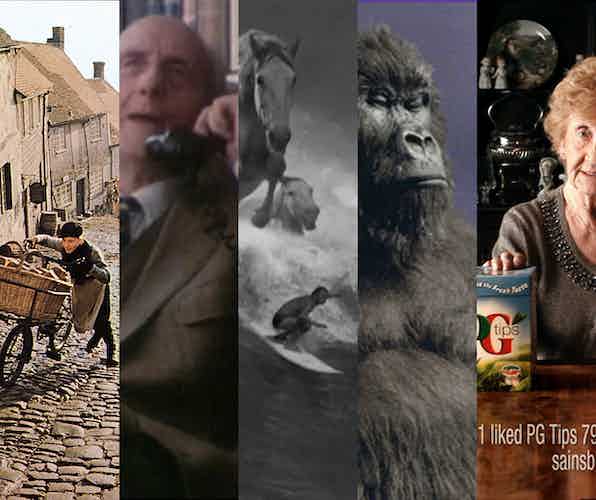 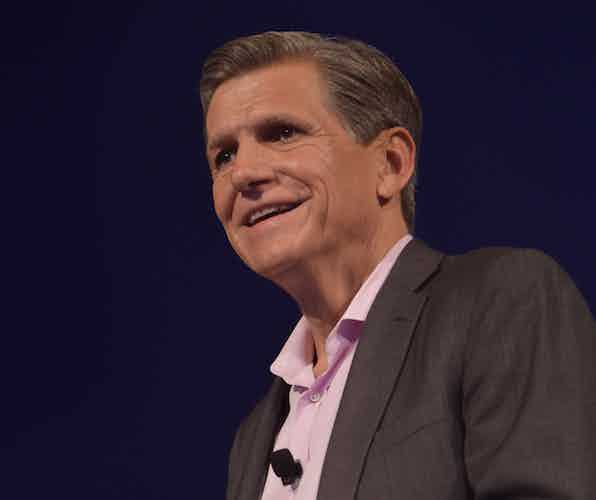