The Czech brewer is targeting bloggers and influential beer enthusiasts through its social media activity and revamped website. It hopes to woo potential recruits through in-depth behind-the-scenes coverage created to highlight the provenance and taste of the beer.

The approach is a step-change in the brewer’s marketing strategy which aims to better target those audiences most likely to promote its branded content. Up until now, the brewer’s approach has been similar to rival international brands such as Corona and Cobra who both use experiential and on-trade promotions to attract new drinkers. Pilsner Urquell promotions will run in pubs and clubs as well as in the off-trade to help build its profile.

Eoin Cannon, global marketing manager at Pilsner Urquell told Marketing Week the brewer has been too focused on promoting its history in previous campaigns instead of engaging with drinkers about more relevant aspects of the beer. While the old approach was partly responsible for last year’s double-digit growth, the brewer says it cannot rest on its laurels.

Cannon adds: “When I first joined the business we weren’t telling our story properly. When you talk to beer experts they say we’ve got a great, marketable beer. We’ve got great taste and are the original pilsner. If it’s authentic and true, then the people within beer culture that we’re targeting will understand.

“We’ve looked at how Peroni grew [in the UK] and are trying to replicate that success. I think where we differ from Peroni is that brand recognised that what beer lacked was style and went slightly counter culture. We’re not going to do that. We’re saying beer doesn’t lack flavour and we want to be part of that discussion rather than be different.”

Rival brewers AB Inbev and Molson Coors are adopting a similar social first strategy when marketing their craft beers in an effort not to turn off younger drinkers attracted by the anonymity of the drinks.

“We’re really taking a lead from the US craft beer sector”, says Cannon. “Any of the things we do as a brand should amplify the stuff we’ve got going on at our brewery already. A lot of beers say that but we feel we have the product to really tap into the UK’s beer culture.”

The activity is part of a wider global effort from SABMiller to amass armies of advocates for its brands as it looks to make digital a larger part of its marketing mix. 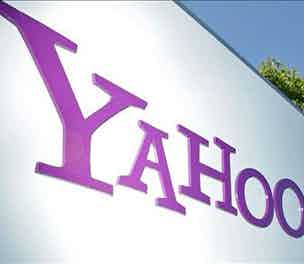 Yahoo  may begin charging advertisers for serving ads based on consumers’ “social authority”, such as how many followers they have on social networks, or how often they are mentioned by others. 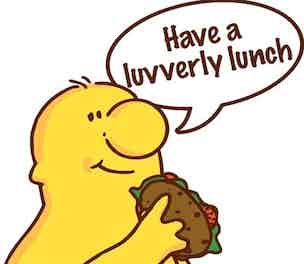 The Country Life Buttermen are back on pack for the first time in more than a decade as part of a renewed push to drive in-store preference. 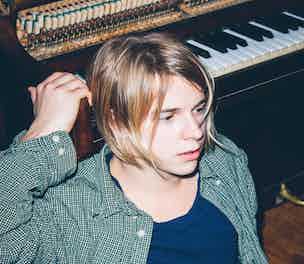