The deal will include coverage of Pink Lady via a series of competitions promoted in the press to win tickets to the show and exclusive theatre breaks for two, which will include backstage passes to meet the cast.

Part of the activity will also see the show’s Pink Ladies characters posing and singing in various locations alongside the Pink Lady branded “Mini Clubman” car which is currently driving around the UK giving away samples of the apples.

Andy Macdonald managing director of Coregeo, the licensor for Pink Lady apples in the UK, says: “The Pink Lady and Grease team has worked hard to put some unique prizes together that will increase both brands’ visibility and excite plenty of consumer interest.”

Grease is in its second year on stage and stars a new cast including the winner of ITV’s Dancing on Ice and The X Factor runner up, Ray Quinn. 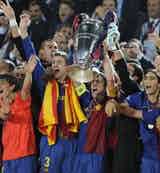 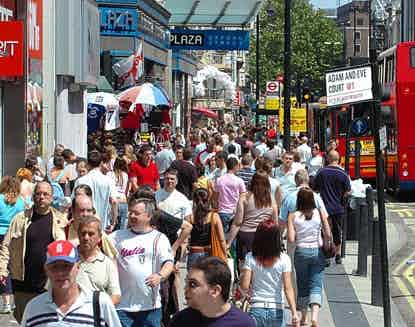