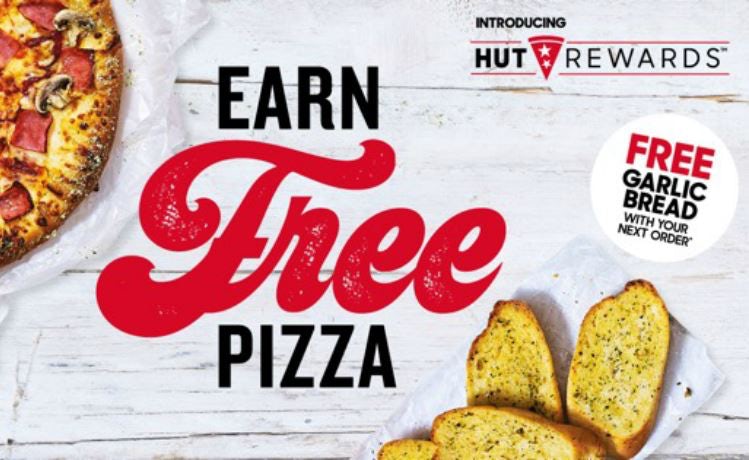 Who doesn’t like free pizza? Nobody is the answer, and so that’s the premise of Pizza Hut’s newly launched loyalty programme.

The Hut Rewards scheme offers customers reward currency, called ‘slices’ for every £10 they spend. Get five slices and customers get a free side, seven gets them a free medium pizza and 10 a free large pizza. Once those 10 slices have been accrued and redeemed the programme restarts.

Unlike some loyalty schemes, which demand an awful lot of time and engagement to get to the good stuff, this one seems relatively simple. Spend money, earn slices, redeem slices. It should also provide Pizza Hut access to data so it can offer customers more relevant communications and offers.

It’s also a good strategic move given rising competition in the food delivery space. If it can convince people to pick Pizza Hut even once or twice more often that will be worthwhile incremental sales.

Volkswagen is following the trend of major brands nowadays and centralising its marketing function as it looks to become “leaner and more centralised”.

That means the company is creating four new “global powerhouses” for its marketing and bumping local agencies off the roster. It will now work with just three agencies, down from 40 before, as it looks to boost marketing efficiency by 30%. That, it hopes, will enable it to increase the number of campaigns it runs five-fold without increasing its €1.5bn (£1.3bn) media budget.

That’s a strategy that should be familiar to anyone that has been listening to what the likes of Unilever and Procter & Gamble have been saying over the past few years. Cutting agency costs is seen as an easy way to save money without, theoretically, hitting marketing share of voice. Whether it actually works is another thing altogether; asking these three agencies to come up with five times as many campaigns and creative ideas seems like a tall order. And the focus on efficiency rather than effectiveness is always worrying.

Volkswagen also wants to shift up to 50% of its budget to digital, and communicate in more one-on-one ways with customers, who will all now be given a personal ID. This more targeted approach is again one brands are increasingly keen on but Volkswagen will need to make sure it is speaking to the 5 million people that don’t have a VW ID, as well as those that do, if it wants its brand to go back to the heady days before the emissions scandal.

The departure of Unilever CEO Paul Polman will be of little surprise to people that have been watching the company over the last year or so. The company appointed headhunters to find a successor a year ago, saying the process would take between 12 and 18 months. It has happened a little sooner than expected but that Polman was on the way out wasn’t in doubt.

The choice of successor is an interesting one though. Many had thought its CFO Graeme Pitkethly might have been the one to take over, especially as he has on a number of occasions over the past year been the one wheeled out in front of investors rather than Polman. However, he became the voice of the botched plan to consolidate its headquarters in Holland, although it is not certain he wanted the top job.

The man who has got the job is Alan Jope, boss of its beauty and personal care business which makes up half the company’s operating profit. He started out as a marketer (unlike Polman who is a finance man) and has worked around the world including in Russia, Africa and the Middle East.

Beauty and personal care is clearly where the future of the company lies and Jope will need to take a strategic view on whether food in particular is now surplus to requirements. It will also be interesting to see if he continues to push sustainability quite as strongly as Polman did.

READ MORE: Marketer to take over as Unilever boss as CEO Paul Polman steps down

You might think that research that shows representation of people from a black, Asian or minority ethnic (BAME) background in advertising has doubled over the last three years would mark some good news for an industry that has typically been terrible at representing the audience it serves. And that progress should be lauded.

But new research from Lloyds Banking Group has found that while representation has increased, advertisers are failing to make people from BAME groups the sole or main protagonist, with just 7% of ads doing so. Compare that to the three out five ads that feature either an all-white or majority-white cast and the disparity is clear.

This has also led to people from a BAME background continuing to feel underrepresented in advertising – 28% for Asian people, 29% for multi-racial people and 32% for black people compared to 13% for white people. And this despite the fact that 69% of people said they would feel better about a brand if its advertising more accurately represented modern Britain.

Progress is being made but more needs to be done. That’s the key message for brands and agencies alike. It would be great if next time Lloyds does this survey it finds people from the BAME community are not just appearing in ads but starring them. That would be real progress.

Moonpig attempts shift from a functional to emotional brand 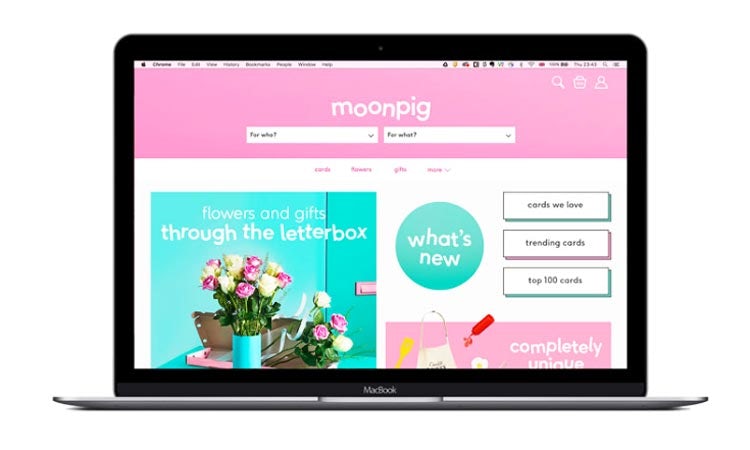 Moonpig is attempting what many a brand before it has tried, to climb up the benefit ladder. Having had huge success as a brand focused on the functional element of sending cards and gifts online, it now wants to tap into the emotional element in a bid to drive a strong connection with consumers and build loyalty.

To do that it has a new, slightly wordy, brand positioning to ‘unleash the caring instinct and cultivate the caring habit’. The aim is to move consumers from a “needs state to a joy state” by celebrating the “emotion behind sending a card” not just the functional act of sending one.

It’s a shift that makes sense for Moonpig, which currently is best known for its slightly annoying jingle. Exactly what the shift will look like in its advertising is unclear at the moment. The jingle is staying (it’s key to brand awareness) but Moonpig will be trying to ladder some emotion into its advertising going forward. 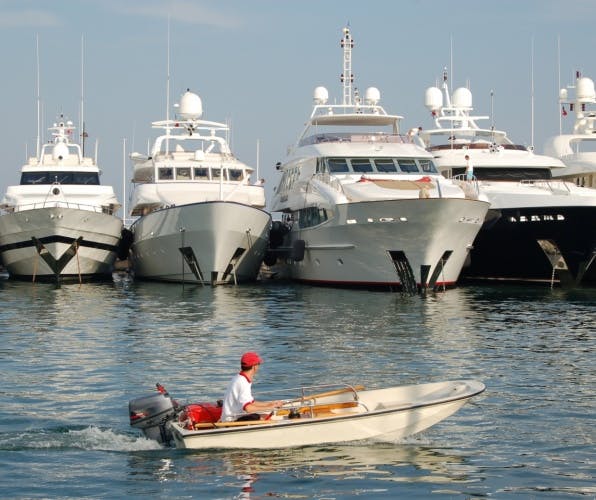 The merger of Wunderman and JWT into Wunderman Thompson shows the key challenge of consolidating agencies: while necessary, it’s complicated by their commoditisation and lack of differentiation.