Ministers are to formally shelve its decision on the policy so they can spend more time studying how similar legislation has worked in Australia, which was the first country to introduce the tobacco packaging laws in December last year, according to a BBC report.

A UK-wide consultation into plain pack legislation ended in August. Were they to go ahead tobacco would be packaged in packets of the same colour, using the same font and carrying a graphic health warning in a bid to discourage young people from taking up the habit.

This May, the Queen’s Speech did not include any measures to force tobacco firms to remove their branding from packaging, fuelling speculation the legislation may be delayed.

A Department of Health spokesman told the BBC: “This is an important decision and we make no apology for taking the time to get it right.”

Cancer Research, which has been running a campaign in favour of plain packaging, says the decision to postpone the policy will cost lives and believes the Government had chosen tobacco industry profits over public health.

Japan Tobacco International, owner of brands including Camel and Benson & Hedges, has launched three marketing campaigns – two of which were banned by the advertising regulator – to persuade lawmakers and the public of the consequences of introducing plain packaging.

JTI UK managing director Jorge da Motta says: “We are pleased that common sense has prevailed and the Government has decided not to introduce plain packaging at this time. We have said from the start of this process that there is no evidence to suggest plain packaging would work. The Government appears to have listened to the thousands of retailers, packaging suppliers and many others who have voiced their opposition to the proposals. The Government should now consider reinforcing existing initiatives instead such as ‘No ID, No Sale’ proof of age campaigns, as well as introducing measures that might prove more effective, such as penalising those who buy tobacco on behalf of children.”

Pro-smokers group Forest, which runs the Hands Off Our Packs campaign, says it is “delighted” the government has sidelined moves to introduce plain packaging for tobacco in the UK.

Forest campaigner Harbutt adds: “We faced a vast state-funded campaign in favour of restricting branding on cigarette packaging, but hundreds of thousands of consumers fought back. Taxpayer funded groups claiming to represent the public have no genuine support base and are wholly reliant on government grants. We are pleased that their hysterical and self-serving demands have in this instance been rejected.”

Exclusive research commissioned by Marketing Week last year found the majority of smokers and non-smokers in the UK were unconvinced stripping logos and branding from cigarette packaging will make them less appealing. 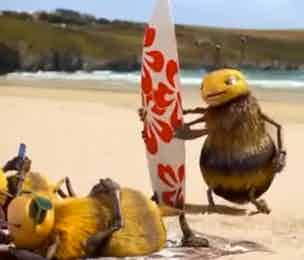 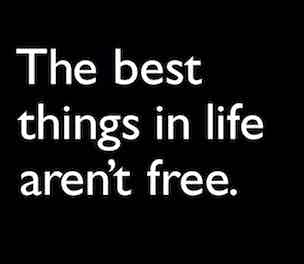 Philips has moved quickly to take advantage of a Colgate promotion offering commuters free toothbrushes that had to be shut down due to safety fears by launching a tongue-in-cheek ad campaign and offering freebies of its own.