As we get to the end of the calendar year, it’s time to take a deep breath and exhale. It’s been another challenging year making sense of how to grow in a world where consumer demand is unpredictable to say the least.

Inflation, interest rates, labour shortages, energy and the lingering impact of the pandemic are compounded with unpredictable government and economic policy, war, deepening geopolitical tension and a bear market, not to mention material signs of the climate crisis including flooding, droughts and wildfires. The list could be longer, and it already feels time for another deep breath.

Some are calling this a polycrisis. If the sense of loss of control in a ‘regular’ crisis were insufficient, polycrisis defines the exaggerated impact that interrelated uncertainties can have when compounded. It’s bound to make even the hardiest of us doubt ourselves and whether we are taking the right course of action with our brands.

With so much uncertainty I’ve been spending time with my teams and agencies talking about how we best prepare to start the new year refreshed, and with new perspectives on how to win and thrive.

Get your team together to ask ‘what if?’ as well as ‘why?’ and envision the actions they would take in different scenarios.

Firstly, don’t panic but instead engage your brain. Our brains are hardwired to assume that things will be predictable all the time – this ‘normalcy bias’ means we typically disbelieve or minimise danger signs. Normalcy bias is accepted as one of the causes of avoidable deaths in aviation accidents – those passengers who have thought about what might happen and planned their actions are more likely to survive than those who sit firm almost in a state of disbelief at the severity of their situation.

It might sound like a grim analogy for the situation we face, but I’m finding it empowering to provoke conversations about the worst-case scenario, so my marketing teams are more prepared and less flustered by the tricky things which have become routine in the last couple of years: inconsistent product supply, disrupted consumer behaviour and, at the most extreme, shutdowns of entire parts of the economy.

Ritson – Planning for marketing planning: 14 steps to an effective presentation

Good behaviour starts with scanning the external environment regularly.  Unlike at the onset of the pandemic, when our inboxes were bombarded with well-intentioned but unhelpful consumer sentiment data, there is a plethora of great secondary information out there examining changing consumer behaviour, future intention across categories and macro-economic scenarios.  Though the evolution of the current situation differs significantly, due to pent up demand from Covid and the acceleration of digital living, there are strong analogies with previous events from which we can learn – not least the period post-2008, which combined the failure of the banks, war and swine flu.

It’s notable that, despite the noise, the underlying megatrends shaping culture appear to be intact – the shift from hierarchy to networks; the aforementioned digital living; the drive for social equality, health and wellbeing. Recognising normalcy bias, it’s less important to seek reassurance that things may be more stable than they seem and more interesting to explore how the trends are being blown off course, even if only temporarily, and what different countertrends are being thrown up.

Fresh understanding of how macroeconomics and culture drive perceptions of your category and behaviours is important. It will enable you to decode the real drivers of your consumer and category, and be clear on what you should be measuring frequently to cut the signals from the noise. This enables effective tracking of the things which matter, and hypothesis creation.

Those who maintain competitive edge are those who will have the confidence to take considered action, versus those who panic, react or, worst of all, procrastinate.

Hypotheses are the bedrock of scenario planning. Get your team together to ask ‘what if?’ as well as ‘why?’ and envision the actions they would take in different scenarios.

Tracking the critical factors acts as the objective wake-up call, so you can act quickly and appropriately to whatever comes your way – metaphorically leaping from your seat with the right actions when required.

The easiest way to operationalise these behaviours is within the rhythm of existing brand performance conversations – taking time to review the evolving external situation, that action plans are robust, and whether criteria for taking action have been met or not. It keeps the business aligned to the external environment and establishes a healthy ongoing state of amber alert.

Being prepared to act promotes a sense of being in control. This is important, as inherent in this topic is recognising the current environment may impact your team’s wellbeing. The next couple of years are likely to require resilience, just as the last few have. While it may be an illusion, the sense of taking control of as many variables as possible may contribute to work being empowering rather than a heap of stress. Think about how as a leader you continue the journey to enable people to thrive during uncertain times.

Most of all, make contingency plans and act with clarity and confidence.  Those who maintain competitive edge are those who will have the confidence to take considered action, versus those who panic, react or, worst of all, procrastinate. 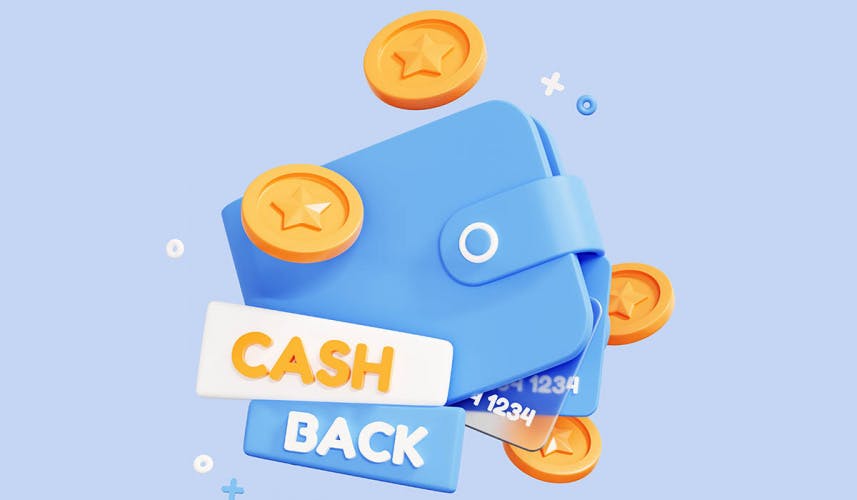 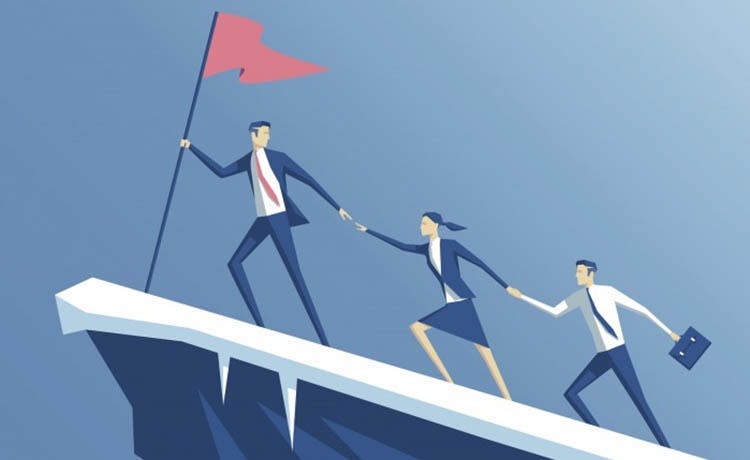 Marketing leaders from Marketing Week’s Top 100 share how they personally deal with managing teams through times of uncertainty.

Premier Food’s chief marketing officer Yilmaz Erceyes says marketers need to be closer than ever to consumers in a cost of living crisis.