The worldwide web offers unparalleled access to information and through big data analytics – surely one of the marketing buzz phrases of 2013 – marketers have never had a more potent tool to tailor their messaging. But in equal measure, brands have never been more vulnerable to the wrath of the masses.

Covering digital marketing I regularly hear about how brands can use online tools to tap into public consciousness and create personalised messaging that can generate ongoing relationships with consumers, mostly through direct marketing and social media.

But I sense a reality check is not far off as  consumers, or ‘people’ as they’re otherwise known, grow evermore cynical and discontent over the amount of prying into their online lives – everything from PRISM to online behavioural advertising is contributing to this sense of unrest in the public consciousness.

We need only look to how activists’ use of social media has helped bring down totalitarian regimes in the Middle East, and bend the will of governments in Latin America, to see the growing sense of empowerment among the public.

In the relatively stable region of Western Europe, I’d say that governments are largely safe. But I’d argue that ‘consumers’ here are likely to use social media similar to aforementioned activists to vent their armchair fury over perceived snooping from household brand names.

Regulators here are picking up on this concern and last week the ICO ordered Google to change its unified data privacy policy to better articulate to individuals how their data will be used – i.e. sold on to advertisers to put it bluntly – and I’d argue that brands acting on this data risk being seen as the ‘snoopers’ here.

Google has pretty much proven itself immune to public outcry. Just look at the state of its UK tax arrangements and see how how it continues to go from strength to strength here – I’d argue because it has few credible alternatives plus people mostly use it in private – to see how intrinsic it is to people’s livelihoods.

Let’s not just single out Google here. Just about every online platform you can think of from Facebook to Twitter are also using people’s personal data to generate profit by selling ad space to brands. But what I’d argue is that brands who serve users ads based on this data-mining are the ones that risk public vilification over perceived snooping the most.

It need only take one screen grab of an inappropriately served ad – just think of the recent #FBRape controversy – for it to go viral and give marketers years worth of reputation repair to do. The biggest irony is that people are likely to use social platforms to vent their fury over perceived privacy infringement.

That’s why it’s refreshing to hear genuine humility from the likes of Unilever, whom we recently reported was trying to remove all forms of legalese from its privacy policies to make them more understandable.

So surely a genuine rethink over brands’ approach to privacy is required before jumping into the possibilities on offer. 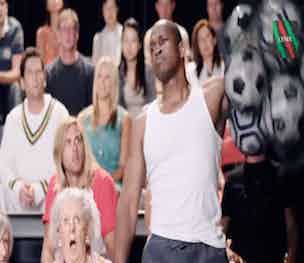 A Lynx ad has been slammed for featuring “distasteful” racial stereotypes but has escaped an outright ban because the ad watchdog ruled its target audience of young males were unlikely to find the spot offensive.

Brtivic has cast further doubt on its proposed merger with  Scottish rival AG Barr after insisting its future as a standalone business is “bright”. 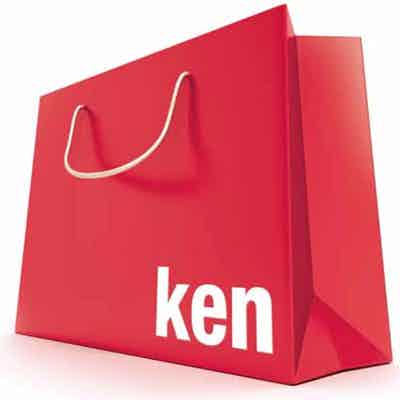