“If you stand by and do nothing, then you leave the door open for others,” bemoaned Tesco’s chief executive Philip Clarke earlier this week. He was talking about Tesco’s failure to carry out enough marketing activity in its fourth quarter, allowing its rivals to fill the gap with a flurry of price-focused coupons and promotions.

Clarke has a point. Marketing in a recession is not an option, it’s a necessity. But obviously just doing any old marketing is not enough either. Tesco’s Clarke believes that the entire supermarket sector has adopted an “unhelpful” level of price-led couponing.

This has led to a cycle where all brands are focusing on promoting their prices against rivals and discounts, rather than competing on other measures. They can’t afford to stop couponing, even though it is the most basic of strategies.

It’s not the only questionable marketing tactic around at the moment. Stores including Asda and Sainsbury’s are in the process of withdrawing from a scheme which allows people to pay £1 to “spin and win” their shopping in an online game. The scheme – heavily criticised for introducing gambling into the everyday shopping process – is run by Maltese company Yipiii Gaming, which is unregulated by British gambling watchdogs.

Our cover story this week looks at what brands should be doing to reach consumers in a double-dip recession. We identify six attitudes that shoppers are adopting to cope with the recession’s impact on their households.

Data from TNS indicates that half of UK residents find it harder now to meet their spending budgets than they did a year ago, and half also expect the economic situation to get worse in the coming year.

As Sainsbury’s director of customer insight Andrew Mann says: “Customers are concerned about many things and are looking for brands to trust. They are shopping around more, wasting less, buying promotions and looking for value in everything.” With so much talk of discounts and promotions, we look at one brand that has managed to turn around its business from virtual bankruptcy using a premium proposition. Henry Juszkiewicz, chief executive and chairman at Gibson Guitars, details the turnaround of his business in our Q&A here.

Juszkiewicz is committed to partnerships, he says, rather than just selling musical instruments. He talks about the retailers of Gibson guitars as “partners” rather than sellers because it is vital that stores take a long-term view rather than endlessly discounting to make a quick sale. He also talks about working in partnership with music artists for mutual benefit.

There is probably a balance for most marketers somewhere between Tesco and Gibson. Few marketers would want to run as many discount promotions as Tesco; few would be as lucky to have such a long-term, brand-focused strategy as Gibson.

If you want to find out how others in your sector are handling the pressure, come down to Marketing Week Live on Wednesday and Thursday 27 and 28 June. With two days of networking, case studies, sourcing options and conferences completely free (register at www.marketingweeklive.co.uk), almost every form of marketing will be on display and under discussion. Don’t miss out. 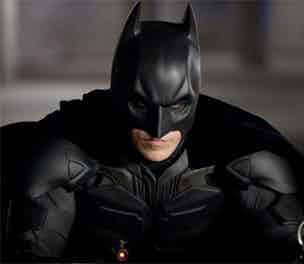 Nissan is launching an augmented reality press ad campaign to promote its partnership with the upcoming Batman film The Dark Knight Rises. 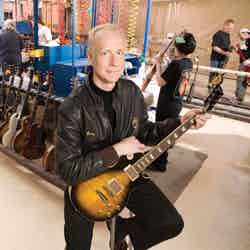 Rock star Bryan Adams might have got his first real six-string in the summer of ‘69, but fast forward 43 years and Gibson chief executive and chairman Henry Juszkiewicz tells Lucy Handley about how the brand is nurturing the next generation of guitar heroes. 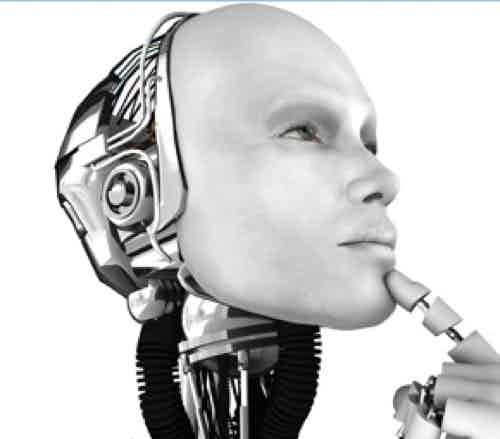 Technology may be essential for analysing consumers’ online habits but can it really predict the erratic nature of human behaviour and thoughts? There are fears that marketers are failing to trust their own gut instincts and putting too much reliance on data analytics.