Sony is expected to make the announcement in a three-hour press conference at a major gaming event in Cologne, Gamescom.

It is thought, however, that Asda and other retailers are looking to clear existing stock to make way for a new slim version of PS3, dubbed PlayStation 3 Slim.

A number of European retailers have also dropped the prices of PS3 over the last week.

Further, online retailer Amazon has cut the price of some if its existing PS3 bundles.

Asda has slashed £50 off the price of the machine and is now offering the 80GB console, with a two game bundle for £250.

The expected price cut to come from Sony is likely to provide a shot in the arm for sales of video games consoles during the crucial Christmas period.

Microsoft is also holding a press briefing tomorrow (August 19), though it is not clear if it would consider reducing the price of its Xbox 360 which is around £122 ($200) for a basic unit.

Nintendo, for its part, has not suggested that it will make any price cuts and has maintained the price of its Wii console at £152 ($250) since its launch in late 2006. However, sales for the console have started to slow this year. 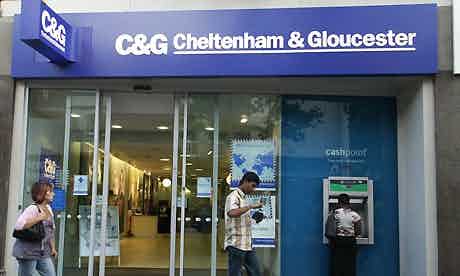 Lloyds Banking Group is reconsidering its decision to close all branches of its Cheltenham & Gloucester (C&G) subsidiary.