Speaking at Advertising Week Europe in London today (23 March), Campbell said that Labour’s success in rising to power in 1997 was rooted in its “command and control” approach to political communications, but that such an approach is no longer possible in the age of digital media.

“I get the feeling looking right across the board that modern politics is still operating like we’re in that era, when actually we’ve moved on,” he said at a seminar hosted by The Marketing Society.

Campbell, who served as Tony Blair’s director of communications between 1997 and 2003, argued that “the atomisation of the media landscape” has made it incumbent on brands to ensure they have a consistent message across all media. He said the upcoming general election on 7 May remains too close to call, but claimed that both the Conservatives and Labour should focus on their own strategies, rather than on talk of coalitions after the vote.

“The politicians, brands, businesses and communicators have to make sure that whenever a person comes upon your message, they are getting a sense of what your strategy is every time,” he added.

To argue his point, Campbell made a comparison between generally positive public perceptions of Richard Branson and his brands, and negative perceptions of Rupert Murdoch. “That is the product in Branson’s case of effective strategic communications over time, and in Murdoch’s case of very poor strategic communications over time.”

Promoting his new book ‘Winners and how they succeed’, Campbell said that winners in business are driven by an urge to continue improving, regardless of how successful they become. “It’s about that perpetual fear of being left behind,” he said. 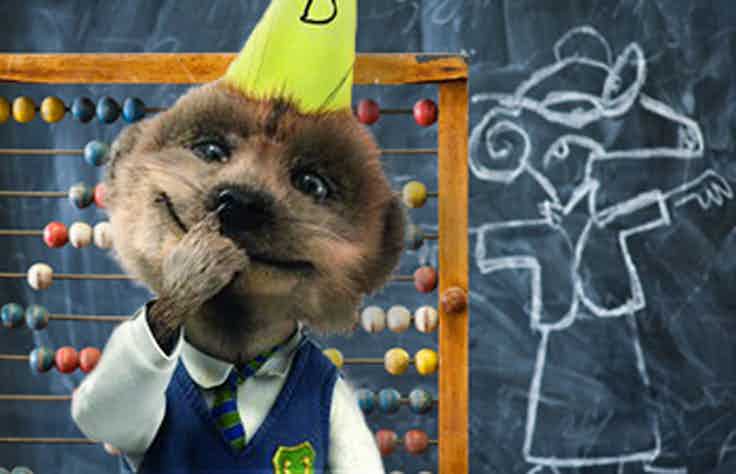