American Apparel’s ads, which appeared on its own website and in a lifestyle magazine, were accused of being “offensive … pornographic, exploitative of women and to inappropriately sexualise young women” in the consumer complaint.

The ads showed women in underwear and various stages of undress and including bare buttocks and breasts.

American Apparel claims that the images on their website featured “real, non-airbrushed, everyday people” and were not portrayed as “vulnerable, negative or exploitative”. The retailer says the images were the kind that “normal people” could relate to and regularly shared with their friends on social networks and would not offend its adult audience.

In its response to the complaint American Apparel said: “It [is] important to judge what was and was not offensive by reference to the current times and the views of the majority of decent and reasonable people, not a small and puritanically-minded minority.” 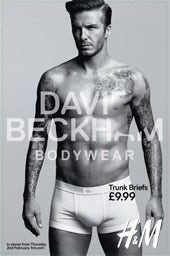 It also said: “If the complaint was upheld it would be applying a standard of offensiveness and censorship which would be completely out of date in the more adult and non-repressive world of today, and would also mean that the vast majority of lingerie advertising would be deemed to be offensive, pornographic, exploitative or to inappropriately sexualise women.”

The complaint was upheld against eight out of nine ads investigated, which the ASA believes included “gratuitous nudity” and must not be shown again. The ASA has also advised American Apparel not to use similar images in future.

The ASA said: “We concluded [the ads] had not been prepared with a sense of responsibility to consumers and to society.”

A previous American Apparel ad was banned in 2009 for sexualising children.

Meanwhile, H&M’s ad campaign to launch the exclusive range of David Beckham underwear has avoided censure despite complaints that it was offensive and irresponsible. 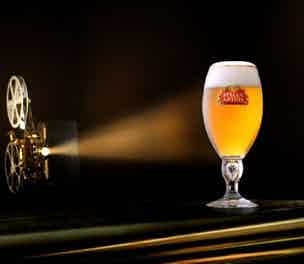 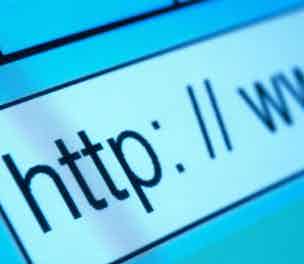 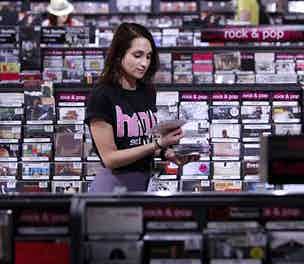 Supermarkets and entertainment retailers are ramping up their marketing activity to grab a larger share of the multibillion-pound video game market as troubled Game Group is bought out of administration.