Marketing Week is taking this opportunity to look at two different advertising mediums and explore how the portrayal of women has evolved over the years.

We speak to the CEOs of TV ad body Thinkbox and consumer magazine trade body Magnetic to take stock of their progress, where brands are still going wrong and what needs to happen next.

When it comes to TV, we’ve made enormous progress – but it’s coming from a very low base. Over the course of the history of TV advertising, women have been defined in very narrow roles. When I started in TV advertising, people were so dismissive about women. That was partly indicative of the problem – women were firmly placed in the domestic sphere, talking animatedly about cleaning and housework. Of course, you also had the female sex object. Women are also often shown as the family nurturer, which is something that men weren’t allowed to be either. This is a problem for both genders. There have been some real strides in that recently, where ads show men in a much more nurturing rule.

To me, possibly the most damaging part are the ads where women are there to just fill in the background of the scenery. They don’t tend to be the protagonists, unless it’s for cleaning products. A man stands for humanity, but ads only show women if it’s something specifically to do with their gender, like beauty. Those have been the archetypes, but there are some notable exceptions that broken through.

There’s a genuine desire to move with the times. But there’s still a long way to go. We need to stop featuring women as peripheral characters.

I recently had to pick some quality ads for a film commissioned by the Museum of Brands looking into the changing trends of female representation in TV commercials. And Apple’s 1984 ad is a great example. It was launched for the Apple Mac, which was the start of the personal computer revolution. It’s largely based on George Orwell’s 1984. It shows a subdued audience controlled by a man talking to them on a screen. Suddenly, a female athlete bursts through the door, wearing bright colours and carrying a hammer. She then smashes into the ‘Big Brother’ TV screen, thereby heralding the start of personal computer revolution. It’s interesting they chose a woman. The point I’m trying to make is that when you do something different from the usual stereotypes and give female characters lead roles, great things can happen.

The worst excesses have been removed, and we are much more sensitive as an industry. There’s a genuine desire to move with the times. But there’s still a long way to go. We need to stop featuring women as peripheral characters. When brands feature woman as the lead character, it’s normally to make a point about their gender. Real progress will be made when it’s much more equally divided.

Brands need to have upfront conversations with their agencies about their expectations. If it’s an ad that features a lot of people, there’s no excuse for not representing society as it is today rather than taking a 1950s view of the world. And it’s not just gender – this also includes age, disability and race.

We can sometimes deal in stereotypes in ads, as in 30 seconds you need to portray something that connects. As a result, people often default to perceived advertising norms. All it takes is for one person to do something different, and to suddenly start questioning that perceived wisdom. A great example of that is This Girl Can, which did this amazing thing of featuring normal women. It might not seem revolutionary, but it was absolutely extraordinary because normally for any women to be featured in an advert you have to look like a goddess and have the best body in the entire word. But nobody has a body like that, only a tiny percentage of the population. Sport England’s This Girl Can campaign marked a major shift.

The portrayal of women within magazines has been completely in line with what magazine brands have always done and will continue to do. They understand a particular audience, work out the most relevant, culturally important issues facing them – whether it’s political or social issues, or the latest concerns around health, wealth and beauty. However, the content now reflects a general change happening in society. There’s a real appetite for issue-led content. Big women’s magazines, have really moved with the times, and are taking much more of a lead on culturally relevant issues. There’s more activism coming through.

Teen Vogue is a great example, which has taken up the mantle on political debates for a younger audience. A lot of the content is pro-active, and magazines campaign much more than they used to – Grazia went hard on the pay gap, for example, and had lots of editorial around it. It has extended beyond print too. Red, Glamour and Marie Claire have awards to celebrate inspiring women. These awards only seem to get bigger and bigger. It reflects what their readers are interested in.

There’s two ways the advertising content is changing. There are a lot more partnerships and native content being developed. Look magazine, which is a weekly young women’s magazine, placed its first curvy model on the cover last year. This was done in partnership with Simply Be, a clothing retailer for larger sizes. Three years ago that wouldn’t have happened. So it’s a positive move in terms of being more reflective of their audience. And brands can also get closer to the content and tap into issues that matter to women.

Brands like L’Oréal, which is a big spender when it comes to magazines, are driving how some of the advertising content is changing, as well as the conversation with consumers. Ad content is definitely moving away from classic stereotypes, which is partly driven by the brands and partly driven by native and advertorial. For it to be effective, it has to be done in the right tone. It needs to reflect the issues that the editorial content is reflecting – and of course not be blatantly sexist.

Men’s magazines have also changed. GQ, for example, has started adding in women to its ‘Man of the Year’ awards. They’ve realised that their readership includes women. And they’re reflecting their modern male readership – the UN’s ‘He for She’ campaign shows more men are interested in women’s issues.

READ MORE: How Mars is expanding Maltesers’ diversity agenda to all its brands

In terms of how magazines can keep pushing for change, both magazine editors and brands have an important part to play in this. Editors are curators of what the right content is for their audience. Digital advertising has recently come under fire for ads being placed in an inappropriate context. Print editors won’t let that happen, as they know how much it jars with the reader if the wrong content or inappropriate piece of advertising is in their magazine. They still play that human role. Ultimately they have to make a judgement call. But advertisers are taking more responsibility as well. Lots of beauty and fashion brands seem to be picking up the mantle – L’Oréal is a brilliant example of that and is really changing the tone of magazine advertising.

Outsmart, the marketing body for outdoor advertising, was also approached for an interview but refused to comment.

Sport England has broadened its target audience to go “across generations” as it looks to build on the success of the first campaign. 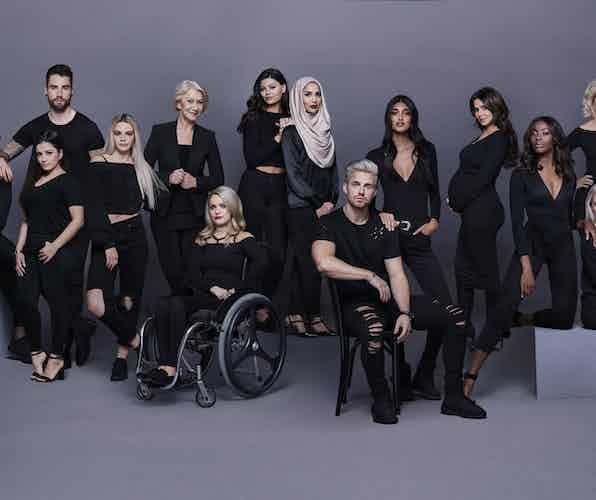 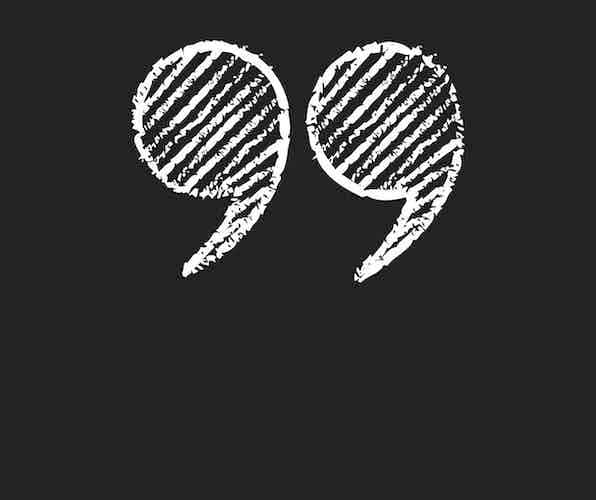