After launching a teaser video last week, the campaign will kick off today (8 June) with a TV spot, “Holiday”, which features InBetweeners star Simon Bird having his life “transformed” to a re-make of Madonna’s 80s hit “Holiday” when he picks up travel money from the Post Office.

The theme of transformation has been present in many of the Post Office’s recent moves, such as introducing more branches and longer opening hours, as part of its plan to become one of the top five financial services providers by 2020.

Peter Markey, chief marketing officer told Marketing Week that the campaign is part of a “long-term game plan in financial services”, adding that the brand already has “exciting plans for the start of next year”.

He said that the campaign is a follow-up to the brand’s Christmas and Post Office Money campaigns, which were “two of the most successful we’ve ever done”. He said both campaigns resulted in uplifts in awareness and consideration as well as sales.

Data from YouGov’s BrandIndex also shows that the brand’s Buzz ranking, calculated based on positive and negative word of mouth around a brand, has risen from 6th to 5th place over the past six months.

Now, the brand is trying to drive awareness of its travel products as well as show how its business is “changing and transforming” to focus on customers, according to Markey.

“We’ve put the customer centre stage – it’s all about what we do for them and how our products help them get things done,” he said,

Keith Gulliver, head of marketing communications for the Post Office, added that Bird’s “universal and warm humour” was the perfect fit for the brand.

“We wanted someone who could maintain a core audience who have a familiarity with the brand as well as draw in a new audience, and Simon manages to do both,” Gulliver said.

This is the first campaign from agency DLKW Lowe since their appointment as lead creative advertising agency for the brand last November, and is the “perfect step up form where we’ve been before” according to Markey.

Gulliver said that the brand is focusing on how it can use social media to amplify the campaign.

“We’re starting to work quite differently,” he said. “We’re supplying content through travel bloggers, listening to social conversations and we have some brilliant content driven by Simon, who can deliver traction on social.”

The campaign will be promoted through the hash tag #HolidayFeeling as well as through in-store, press, and outdoor activity and online video content, a special offer email program and a door-drop campaign. 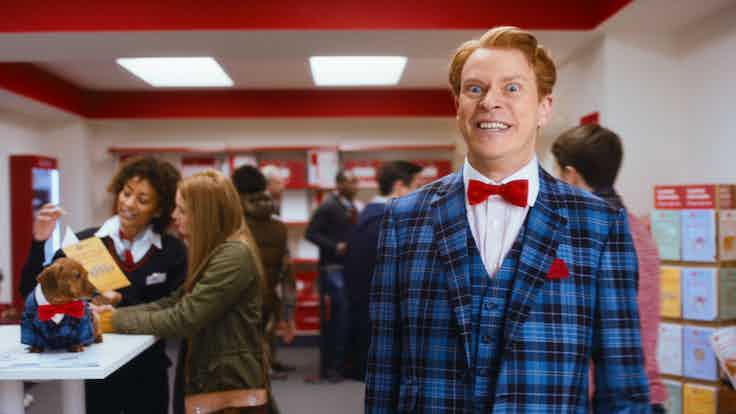 The Post Office is promoting the launch of its new sub brand, Post Office Money, with a new campaign that looks to push its position as a ‘strong challenger’ in financial services. 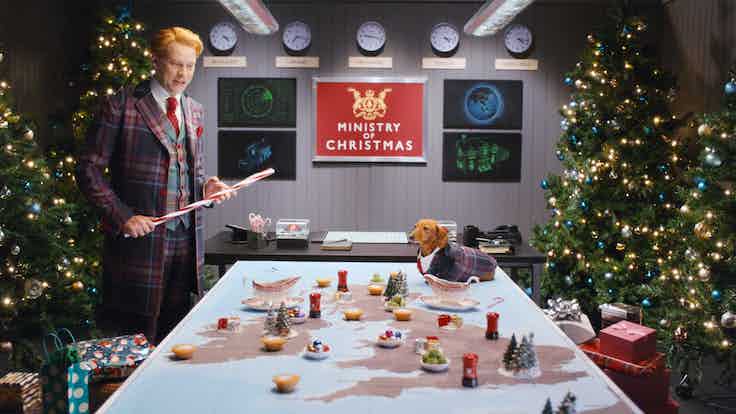 The Post Office is to launch its first Christmas TV campaign in 5 years to trumpet what its CMO describes as the “more modern, more relevant” Post Office.