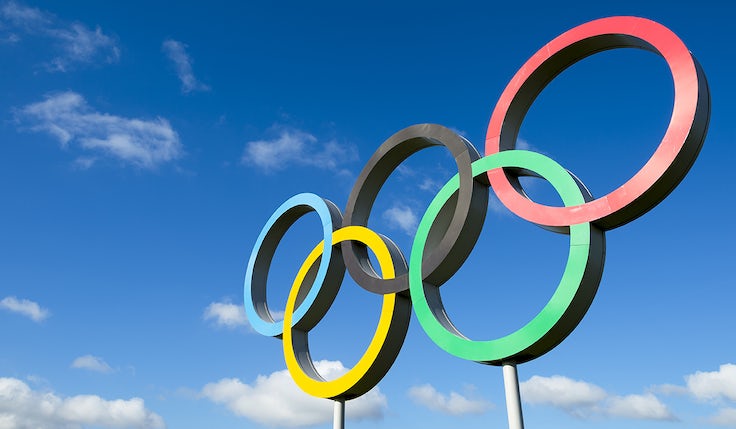 Sponsors will be counting the cost as the International Olympic Committee (IOC) has finally decided to postpone this summer’s Tokyo Olympics for a year, amid mounting global pressure.

Just last weekend the IOC was still insisting that the Games, scheduled to start on 24 July, could go ahead and that it would take the best part of four weeks before a final decision could be reached.

“In the present circumstances and based on the information provided by the World Health Organization today, the IOC President and the Prime Minister of Japan have concluded that the Games of the XXXII Olympiad in Tokyo must be rescheduled to a date beyond 2020, but not later than summer 2021, to safeguard the health of the athletes, everybody involved in the Olympic Games and the international community,” said the IOC in a joint statement with the Tokyo 2020 organising committee.

The Olympic torch will remain lit and the plan is to continue to call the event the Olympic and Paralympic Games Tokyo 2020, which should come as some relief to official merchandisers worldwide.

Equally now, after weeks of speculation, sponsors and advertisers who had planned campaigns around the world’s biggest sporting event, can start sifting through the debris and look to rebuild.

Among the Olympic worldwide partners shifting focus are Coca-Cola, Procter & Gamble, Airbnb and Samsung, while Asics, Fujitsu and Canon are among the gold partners for Tokyo 2020.

With the obvious exception of the two world wars, this is the first delay of its kind in Olympics history. However, a recent poll found that 70% of the Japanese population agreed with the delay.

There has been a general thumbs up from the understandably disappointed athletes, as well as global athletics federations, which have been calling for the postponement of the Games.

Chief executive of the British Olympic Association, Andy Anson, said it would have been unthinkable for Team GB to continue to prepare for the Games when the world is enduring hardship and called the postponement “the right decision”.

To date a number of high-profile sporting events have already been cancelled as the coronavirus outbreak escalates, including Euro 2020, the Grand National and the French Open. 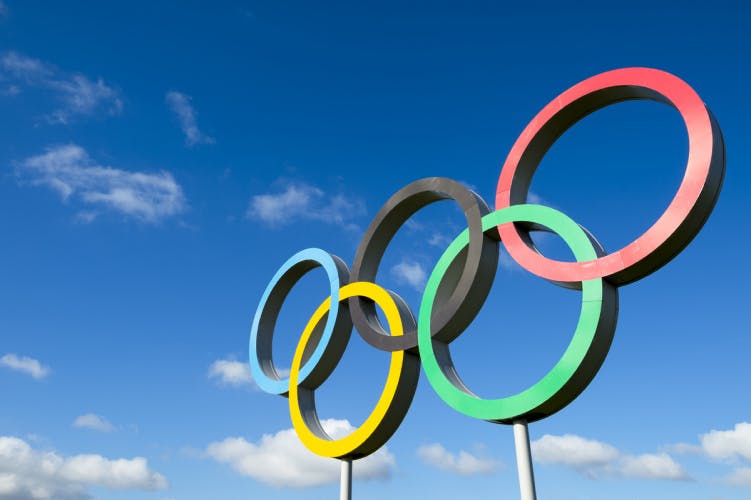 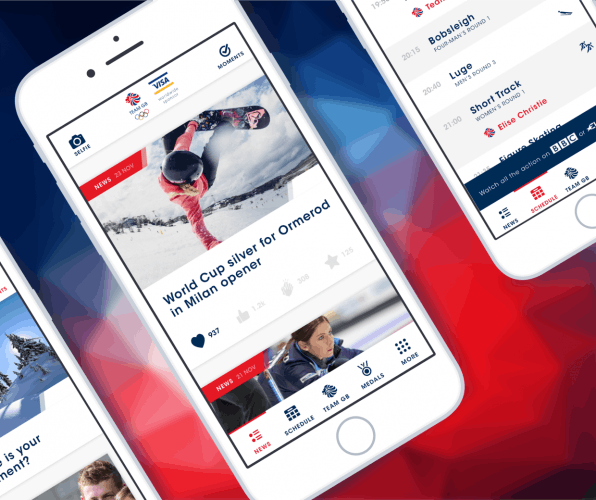 The Winter Olympics is often overshadowed by its Summer counterpart, but there’s a definite buzz coming out of Pyeongchang 2018 as brands use the global event to tap into a ‘younger, trendier’ demographic. 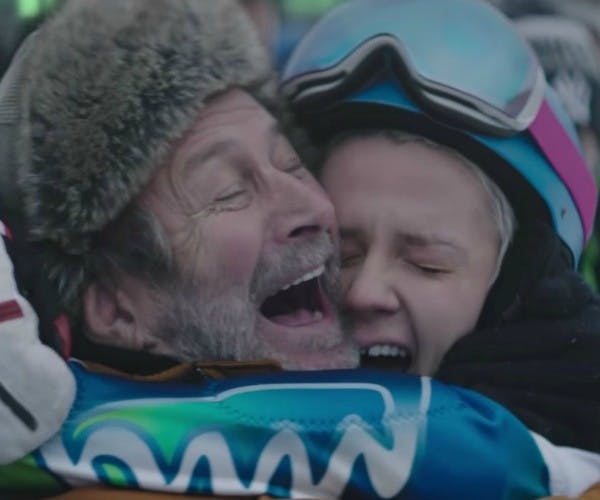