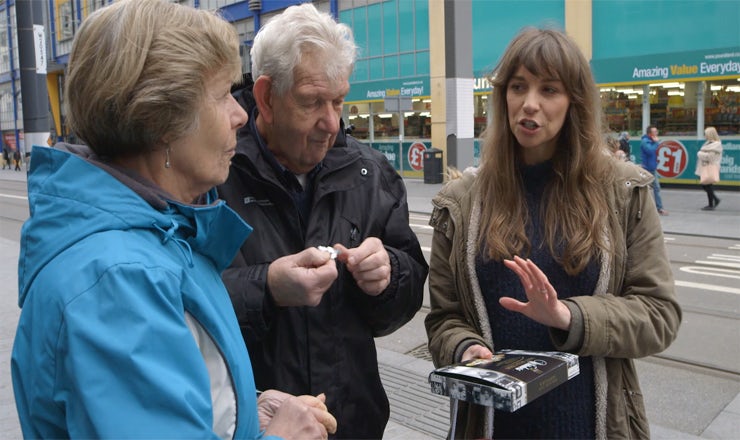 Poundland is airing its first ever national TV campaign, which shows surprised members of the public learning that Christmas items such as mince pies are actually from the discounter’s festive range.

Running for the next three weeks, the ad, although clearly lower budget, has some similarities with the Lidl Surprises campaign in being a bid to convince members of the public that gifts from a discounter are not lacking in premium quality.

Speaking to Marketing Week, Poundland’s trading director Barry Williams says the discounter won’t commit to more TV ad campaigns until monitoring the success of the Christmas effort. He also claims Poundland is now “firmly established” as a shopping destination for the middle classes.

READ MORE: Barry Williams on being a marketer with an unconventional background

“I am a trader not a marketer and what I know about marketing would make a very small story but one thing I do know is if you’re good at something you shout about it and that’s why the Christmas ad has a very simple message about our quality and prices,” he says.

“Retailers have spent millions trying to make their Christmas ads tug on the heart strings or get a song to number one but consumers are now only really concerned about great value and great products. We’ve had Black Friday, Black everything, but people see those prices as a short-term gimmick. If Brexit is going to make people more hesitant to spend, then the retailers with permanent, simple pricing structures will win.”

Why inflation is a brand problem

In June, Poundland was acquired by South African retail conglomerate Steinhoff for £597m at a time when Poundland’s sales had been negatively impacted by the acquisition of loss-making rival 99p Stores. But Williams insists the business has now “fully digested” the moves and is looking ahead to the future.

What I know about marketing would make a very small story but one thing I do know is if you’re good at something you shout about it.

One thing he says “is a very strong possibility” is the idea of turning some of Poundland’s 900-plus high street stores into more convenience-tailored offerings. And looking ahead to 2017, Williams says how retailers handle inflation will be the key to success or failure.

READ MORE: Aldi insists customers are ‘not returning to the big four’ as it unveils ‘Everyday Amazing’ campaign

“How retailers handle inflation will be the biggest factor,” he claims. “The price of milk and everyday items will go up and that then becomes very challenging. Aldi has grown through cheap prices but they now sell so many branded products that should inflation come into play then suddenly the Cadbury it sells doesn’t look very cheap anymore. That’s a potential branding problem.”

Moving away from a £1 price point

Poundland has faced criticism over recent months as it emerged on social media it was selling more and more items that were dearer than a pound. But Williams says there is an appetite for it to stray away from its traditional single price point.

“The pound is critically important to our business and we will never fall out of love with it. But in a world of inflation it forces us to work harder to hold it. The prize for us is if everyone else lets inflation root through their business and we’re sat there selling great products at a pound it opens up a wider gap and demonstrates value,” he explains.

“Every customer says they’d be happy for great products at £2 or £5 as well so long as it demonstrates great value.”

Williams was previously head of marketing at Asda at a time when the supermarket’s sales were on the slide. Since he left in February, things have got even worse, with Asda struggling for relevancy.

It’s clear Williams still has a great amount of admiration for his former employer, having spent a large chunk of his career at Asda. However, he also has a theory as to why things are going wrong.

He concludes: “I have huge affection for the Asda brand and business but it must get back to doing what it did best and that’s offering the lowest prices and the friendliest colleagues. It can’t be one and not the other.

“Tesco and Morrisons look like they are focusing on the right thing to me: customers. The days of running a business for profits are gone for a big box retailer, [they] have to go back to focusing on the customer.” 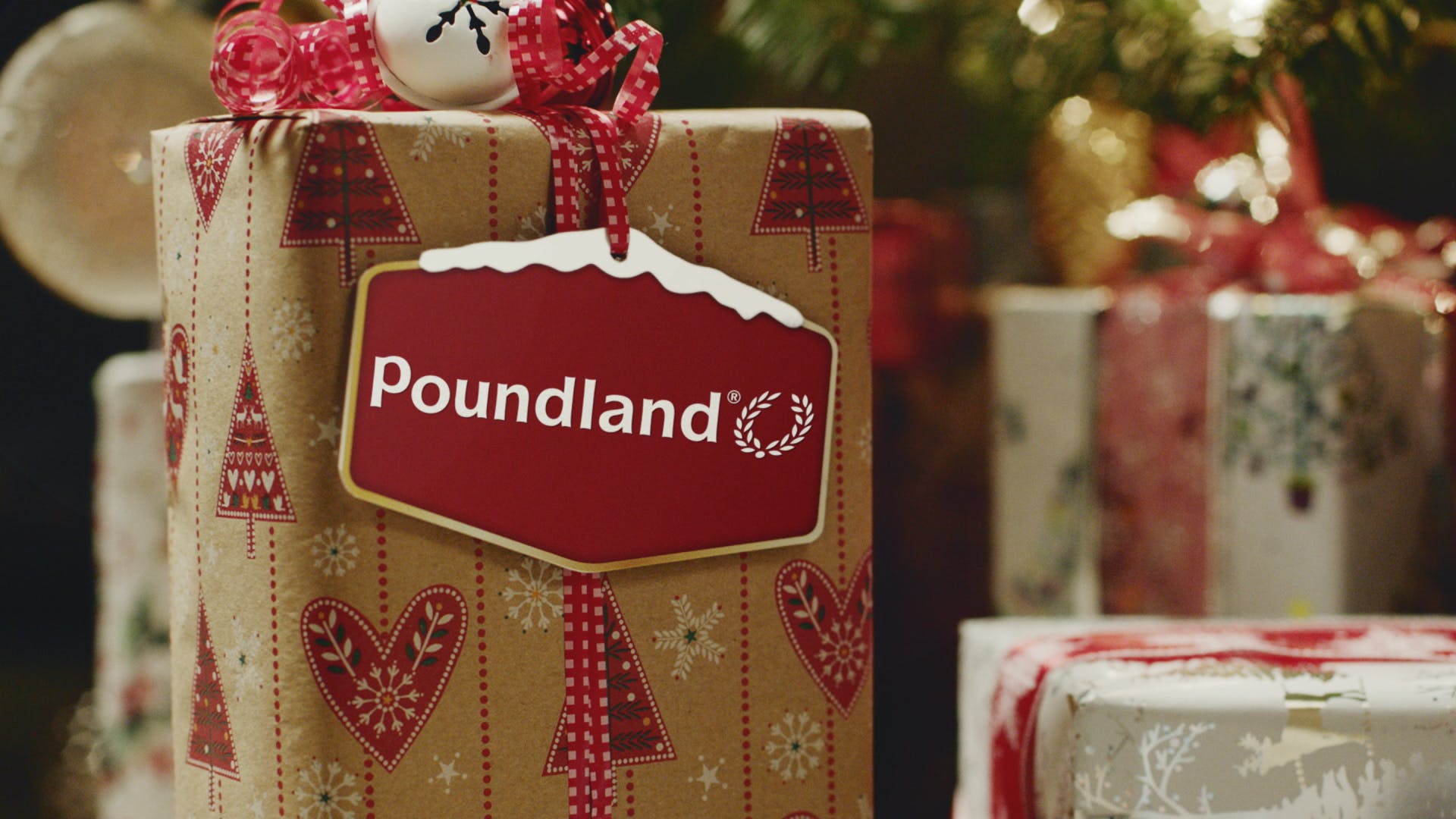 Poundland is set to launch its first ever TV campaign this month as its head of marketing Pavan Riyat-Ward admits that the single price discounter is aiming to replicate the success of Lidl’s Surprises campaign. 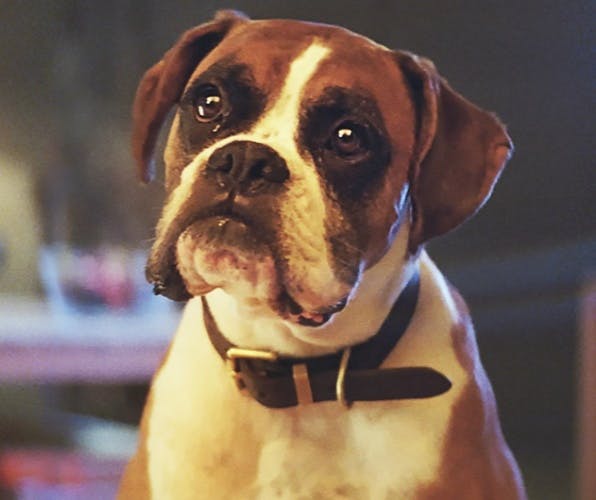