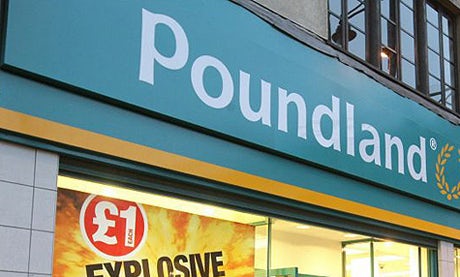 Jim McCarthy, Poundland CEO, told Marketing Week that the value chain will need to be “more proactive” when it comes to above and below the line marketing as it continues its expansion.

It currently seldom employs advertising and instead relies on word of mouth and in-store marketing. McCarthy believes that by the time it reaches 500 UK stores it will have reached critical mass and be ready for additional above the line advertising. He had previously suggested that this “critical mass” point might be around 400 stores, which it reached in April.

Lancaster will spend the first six months when he joins Poundland in July, reviewing all aspects of the business including “getting marketing where it needs to be”, says McCarthy.

He says: “We’re growing and there will be a requirement going forwards to be more proactive in our marketing. We are price and product led, so his primary function as trading director will be looking at that but he will spend considerable time looking at how to get our marketing to where it needs to be.”

“We’re the best kept secret on the high street – we’re not an arrogant business but we’d like to take that unique proposition to millions more customers and Richard will be key to delivering that.” 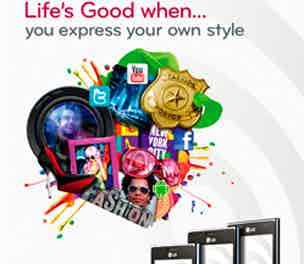 LG Mobile is making a u-turn in its marketing strategy to target style conscious female consumers instead of  “pub geeks” and early technology adopters as it looks to differentiate itself in the crowded smartphone market. 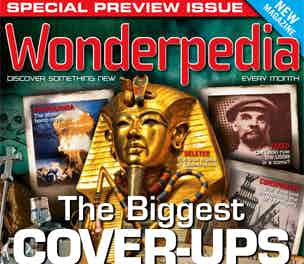 Bauer Media is hoping to take on Condé Nast’s Wired magazine with the launch of an “intelligent” men’s monthly that it believes will give brands an opportunity to target a broader range of readers than its other men’s titles. 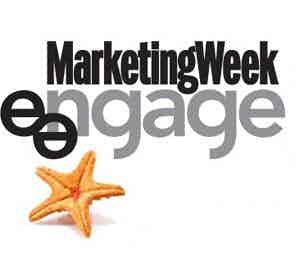 The stars of today will become the leaders of tomorrow Since 1988, Ball and Hoolahan have spotted and worked with the very best in marketing. To celebrate a quarter of a century of guiding and influencing the careers of many of marketing’s finest, Ball and Hoolahan agreed to sponsor the prestigious Marketing Week Rising Star […]