Marketing activity will include press and digital advertising and national TV advertising. It will be backed by an on-pack promotion offering consumers the chance to win a training experience at either a football camp in South Africa or elite rugby camps at Twickenham and the Millennium Stadium.

The on-pack promotion will run until 28 February. With every purchase of Powerade consumers can enter a daily draw to win one of over 100 ‘money-can’t-buy’ training sessions as well as tickets to either a Fifa World Cup or an international Rugby match.

To enter consumers simply buy a bottle of Powerade, text the code on the label or go to an online website, created by integrated marketing agency Iris, to see if they have won. The limited edition pack features pictures of brand ambassadors Wayne Rooney and Shane Williams.

Cathryn Sleight, marketing director for Coca-Cola Great Britain (CCGB), says: “2010 is an exciting year for UK sport and Powerade is proud to be a part of this. As the official sports drink of the FIFA World Cup, Rugby Football Union, Welsh Rugby Union, Coca-Cola Football League and Team GB we’re committed to reaching out to wider sporting communities and demonstrating Powerade as an essential part of a sportman’s kit. Through the ‘Ultimate Training Experience’ campaign, CCGB is continuing to bring consumers sporting dreams to life, placing the brand at the heart of the sporting arena, both on and off the pitch.”

Coca-Cola is currently sponsoring the Fifa World Cup Trophy Tour. It is ending its sponsorship of the Football League at the end of the current season.

Agencies are in revolt over clients’ increasingly arrogant approach to the pitch process. 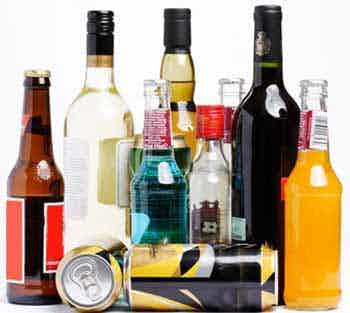 The Government is expected to confirm plans to force alcohol brands to display health warnings on labels later today (15 February). 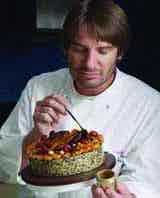 Kenwood, the kitchen appliance maker is sponsoring 10-part cookery series as part of an awareness strategy.