The law, which the Australian government hopes will reduce the amount of smokers in the country, is scheduled to become effective from 1 December 2012.

Tobacco companies including Imperial Tobacco, Philip Morris, British American Tobacco and Japan Tobacco have challenged the law, claiming it is “unconstitutional” because they go against the company’s intellectual property rights and could slash billions of pounds from the value of their brands.

They argued in court that the government will be handed an unfair advantage when the law is implemented by being able to push its own communications without compensating the tobacco companies.

A spokesman from British American Tobacco said the law could accelerate the illegal cigarette black market because packs will be easier to copy.

The Australian decision could also serve to strengthen the UK government’s convictions in its plain packaging proposals by providing it with a precedent that demonstrates such measures are within its powers, according to Rupert Casey, partner at law firm Macfarlanes.

He adds: “The potential loss of brand and intellectual property value is too immense for the companies, and the legal fight between public health concerns on the one hand and destruction of brand value on the other is set to continue for years to come.”

The UK government has been tipped to make a decision on whether to introduce plain packaging for cigarette packs in this market by the end of the year.

Nearly 200 health organisations have banded together to promote research that concludes putting cigarettes in plain packaging will make them less appealing to children.

Earlier this year Silk Cut and Camel owner Japan Tobacco International ran a press campaign and seminars in the hope of persuading decision makers against a move to introduce plain packs. 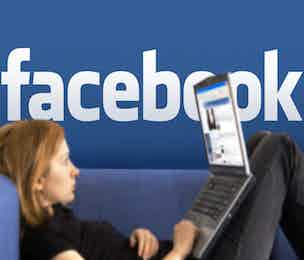 Facebook is testing a new ad format that will see brands’ page posts appear in the news feeds of users, regardless of whether they or their friends are fans of that page or not. 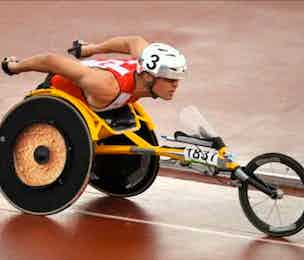 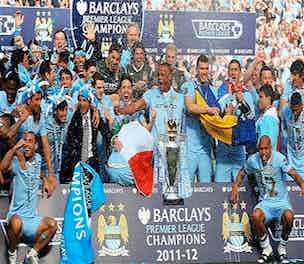