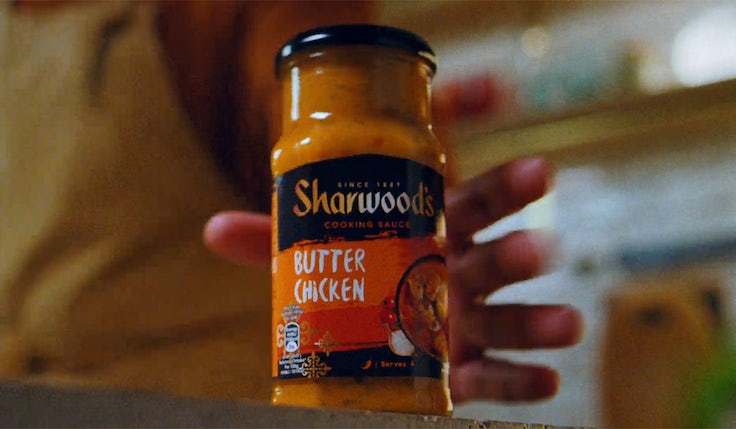 Premier Foods credits its “successful” branded growth model for building increased stability as the business prepares to expand into new categories and readies for overseas expansion.

Speaking on an investor call this morning (16 November), CEO Alex Whitehouse explained Premier Foods plans to extend its branded growth model, which has proved successful across its five core categories, into new “whitespace categories” where the buisness hopes to generate incremental revenue streams.

“What we’re doing is taking our leading brand positions and strong brands, and we’re developing new products for our consumers from those brands based on our insight into how their lives are changing and the way they shop,” Whitehouse explained.

Mr Kipling, for example, is set to enter the biscuit category for the first time and expand into a range of branded ice cream, backed by TV advertising spend. Ice cream launches are also planned for Ambrosia and Angel Delight.

The business is poised to launch a range of “insight driven new products” in adjacent categories, building on the initial success of its Cape Herb and Spice, and Oxo rubs and marinades products. Branching out from the Oxo core of stock cubes, the range of marinade and rub flavours is set to expand.

What we’re doing is taking our leading brand positions and strong brands, and we’re developing new products for our consumers.

Several of the group’s brands are said to have retained higher household penetration rates (a measure of how many consumers buy a brand on at least one occasion in a given timeframe), than pre-pandemic.

“Whilst it’s all still early days for us in new categories. We’re getting to a point where collectively it all starts to add up to something interesting. We’re looking at delivering towards £10m of revenue from those new category extensions over the full year this year,” said Whitehouse.

Going into the key festive period and the run-up to Easter, Premier Foods plans to maintain marketing spend at similar levels to 2021. The company spent £59.6m during the 26 weeks to 2 October on ‘selling, marketing and distribution costs’.

Looking ahead, this will be the second consecutive year the business has invested in TV advertising for its Ambrosia, Batchelors, Bisto, Mr Kipling, Oxo and Sharwood’s brands.

“Clearly we’re able to invest more last year because of the year that we had that was great. So, in terms of overall levels, probably looking to similar levels of marketing compared with last year, but a step up compared to two years ago,” said CFO Duncan Leggett.

“Our aim is to grow margin so that we can invest that behind the brands in consumer marketing and that’s very much what we’ve been able to achieve over the last couple of years.”

Mr Kipling skips across the pond

Spurred on by international revenue growth of 7% versus two years ago, the company is going into “full rollout mode” in Canada with Mr Kipling slices, after seeing “high-levels of repeat purchase”. A testing phase for the Mr Kipling brand in the US is coming up.

Whitehouse said the company will follow the same process it did in Canada by stocking the brand with a few retail partners, the expectation being Mr Kipling will land on US shelves by late December or early January.

“In the US, we’re going to be following the same process that we followed in Canada. We’re going into an initial launch with a couple of customers in the US while we’re working with those customers, to make sure we’ve got the model right as we did in Canada,” said Whitehouse.

The Sharwood’s brand is currently on display across 2,400 distribution points in the US, as the company noted the Indian cooking sauce market in the States remains at “an early stage”.

Premier Foods on why it’s ramping up its marketing investment in 2021Premier Foods has also been focusing on bringing its “UK branded growth model” into Ireland, where the company posted growth of 38% compared to 2019. There will be support for brands in Ireland with TV advertising through the winter.

For the half-year period, revenue rose by 11.4% on a two-year basis, reflecting what Premier Foods describes as the strength of its branded growth model.

“We feel that we’ve had a really strong first half of the year and we’ve taken a lot of momentum into the second half with lots of strong plans,” Whitehouse concluded. 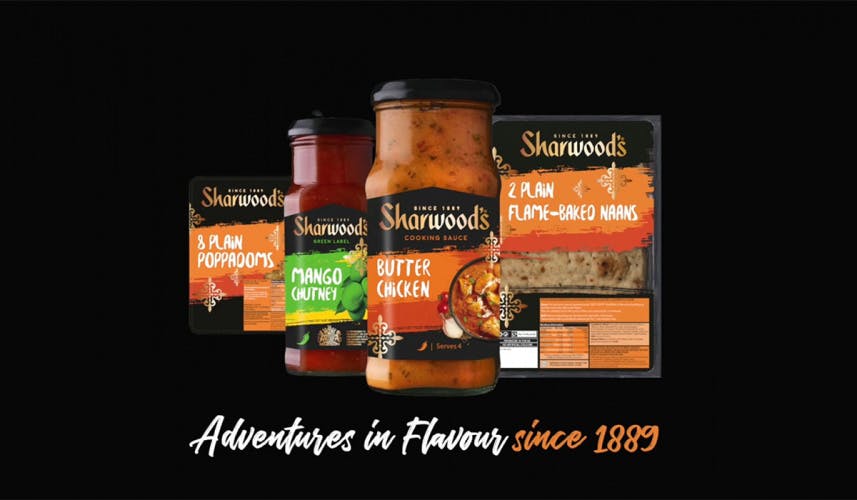 The parent company behind Mr Kipling and Sharwood’s is ramping up its marketing investment after a record year which saw the business attract 4.5 million new customers under lockdown. 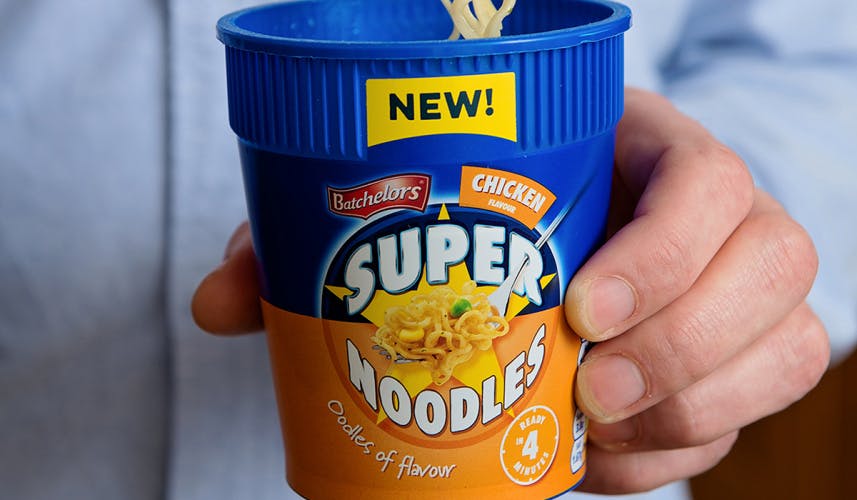