The FMCG giant posted a 3.5% drop to £158m in power brand sales on products such as Mr Kipling over the fourth quarter despite upping marketing spend by a whopping 80%.

Premier underwent a major relaunch in the second half of 2014 reshaping power brands such as Mr Kipling, Bisto, Oxo and Sharwoods with multimillion pound television campaigns.

Premier Foods chief executive Gavin Darby insisted he was “encouraged” by the results of ongoing marketing investment despite the dip in sales.

He said the performance of Premier’s power brands showed an improving trend towards the end of the fourth quarter, particularly in December. Mr Kipling, Premier’s biggest brand, delivered a retail sales increase of 28% YOY over the Christmas month and sold the highest number of cakes than at any other time in the previous two years.

The upward trend in power-brand sales wasn’t unnoticed by investors either as shares in Premier Foods rose 9% this morning to a four-month high of nearly 40p.

“The trend in branded sales improved for the second consecutive quarter, our market share in December was the highest it’s been for the last four years and we are encouraged by positive results from areas of the business in which we invested,” insisted Darby, who said the business will continue to tightly control costs in order to reduce net debt over 2015. Net debt was at £567.6m up to 31 December.

“We will continue to invest behind our innovation, marketing and category based strategies and work closely with our customers to deliver category growth,” he added. 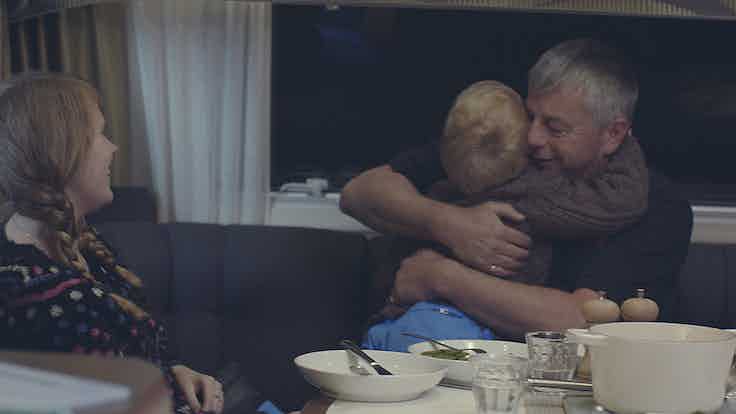 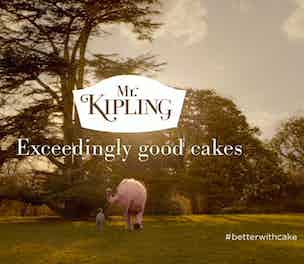 Premier Foods brand Mr Kipling has launched a major marketing push that aims to “transform the entire cake category” around the idea that “Life is better with cake”. 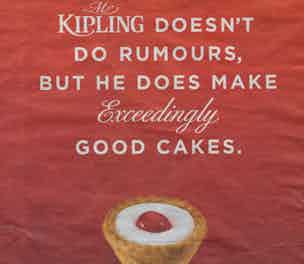 Premier Foods has moved to quash reports its Mr Kipling brand is poised to drop its near-50-year-old “Exceedingly Good” slogan with a print ad suggesting it is here to stay.