The food manufacturer expects its full-year pre-tax profit to be in line with expectations, estimating it made £165m pounds in 2009 and says its increased marketing expenditure has helped it to achieve this.

It estimates its products were bought by more than 99% of households last year and expects to report a trading profit of around £320m, 3.5% higher than the previous year.

The company has recently launched a range of new marketing campaigns for its brands and unveiled new products to boost its popular brand ranges. 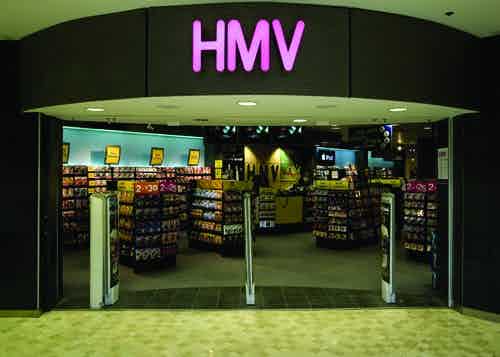 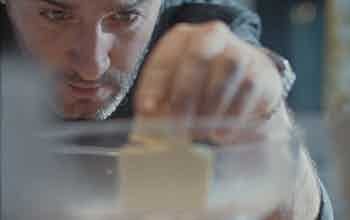 Arla Foods is launching new television adverts for its Lurpak and Cravendale brands, which will both break today (January 12) in a sign of a new battle for the breakfast table.