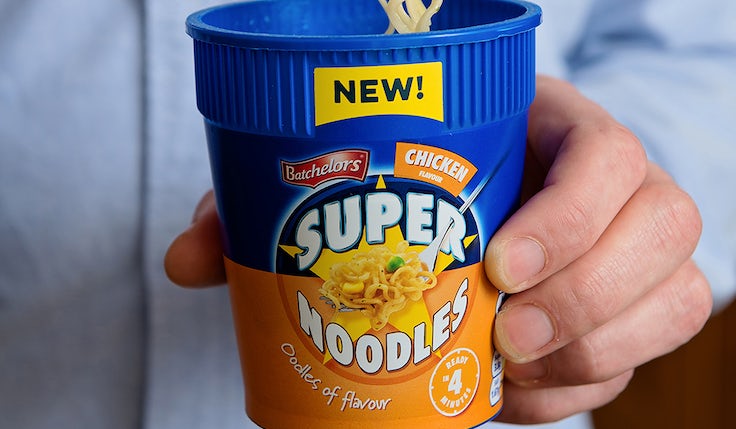 After years of decline Premier Foods, the company behind household staples such as Mr Kipling and Super Noodles, says it has achieved 12 consecutive quarters of growth through a mixture of innovation, getting the proposition right, effective brand building and creating the right culture.

Speaking at the Festival of Marketing, CMO Yilmaz Erceyes explained how getting the product proposition in the right place has been at the heart of the company’s growth trajectory.

Erceyes used the example of Premier Foods’s pot-style noodle brand Soba. Over the past three years, Soba has gone from one of the smallest brands in the category to the clear market leader, delivering “exponential” growth.

“We ranked the brands based on penetration at the end of year one of Soba’s journey. It wasn’t yet the clear leader. Interestingly, when we looked at the repeat rate, Soba acted against that pattern. All the other brands still behaved similarly, so the repeat rate increased as the penetration increased, but Soba was a clear outlier,” Erceyes explained.

I’d rather have a brilliantly designed proposition than multi-million pounds of marketing budget.

Premier Foods has also seen sales growth and innovation go hand in hand, a trend even more pronounced when looking at brands that have achieved sustained growth over a two- to three-year period.

The company carried out an analysis with Kantar looking at 3,000 FMCG brands in the UK and found that more than half tend to grow in any year. However, when you look over longer periods of time, only 15% of brands manage to achieve three consecutive years of growth. For this reason, Erceyes argued, innovation becomes “indispensable” in generating sustained year on year growth.

He also explained why the company’s communications plan tends to be skewed towards TV. He used the example of why mass reach is so important to a brand like Bisto, which has around 56% household penetration.

In a given year there are 16 million households that buy Bisto at least once. However, around a third of consumers don’t buy the brand in the following year, which in Bisto’s case represents around 7 million customers.

Why Premier Foods has a CMO and chief customer officer

“Even to keep the penetration flat, you need to nudge 7 million consumers to buy your brand in a given year who might not have bought the prior year. To be able to grow Bisto you really need a wide-reaching, effective and efficient marketing plan because you need to reach an enormous number of consumers. In the UK, in the FMCG world, TV is still one of the most effective and efficient ways of doing this,” said Erceyes.

“We also have some brands in our portfolio like Plantastic, a plant-based snack brand we launched a year ago, where we are at the beginning of building that penetration base, so our task is to target those early adopters. We’ve found that digital channels are the most effective and efficient way of doing this.”

The last factor in the mix that Premier Foods credits with driving its three years of growth is the culture of the business. While he admitted it is premature to declare the company has achieved cultural change, Erceyes believes culture has had a big part to play in the turnaround.

The marketers, for example, are encouraged not to simply deliver on their budget objectives, but to develop “winning plans” which if they come to fruition will deliver “breakthrough results” ahead of the competitor set. In addition, the team are motivated to adopt an entrepreneurial spirit and take ownership of their brands from development phase to pushing the product out to market.

“At Premier Foods we’re in a bit of a unique place in that all of our brand directors have the full end-to-end ownership of their brand plans, starting from the three year strategic plan to the innovation plan, to the capital investment plan and the day-to-day P&L delivery,” Erceyes added.

This mindset of acting like the owner of your own business, he argued, sets the business apart and helps the marketers to collaborate with cross-functional teams to deliver “breakthrough results”.

Yilmaz Erceyes was speaking at the Festival of Marketing. His session, as well as the rest of the agenda, is available to watch on-demand for those with a digital pass. To buy a pass visit www.festivalofmarketing.com/buy-your-pass. 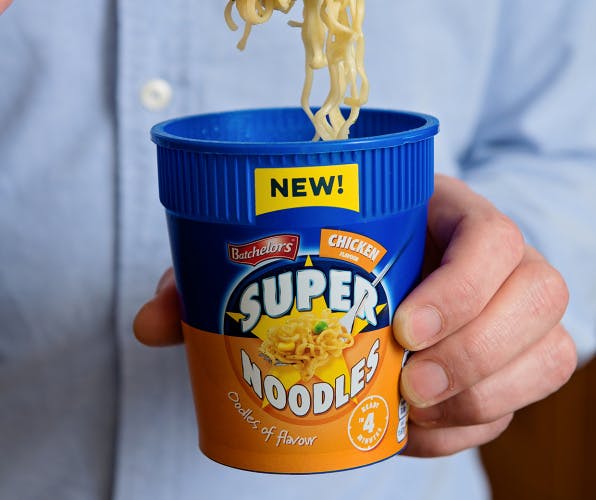 Premier Foods is hoping to fuel its next stage of growth by creating two new roles – CMO and chief customer officer – to get marketing and sales working closer together. 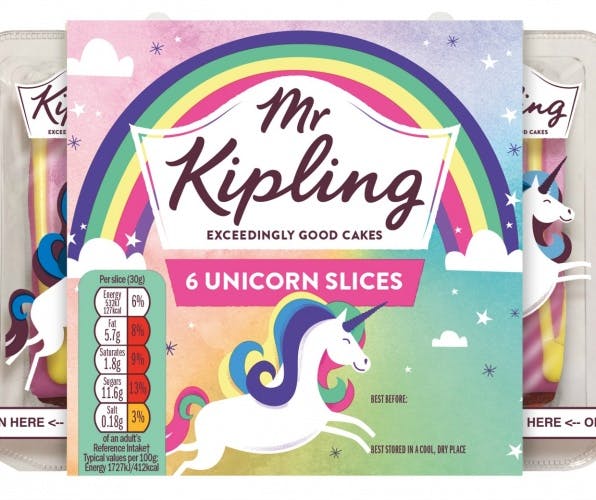 The company behind Mr Kipling and Bisto succeeded in turning around the fortunes of many of its brands thanks to strong agency relationships and a new strategy focused on creativity, innovation and consumers. 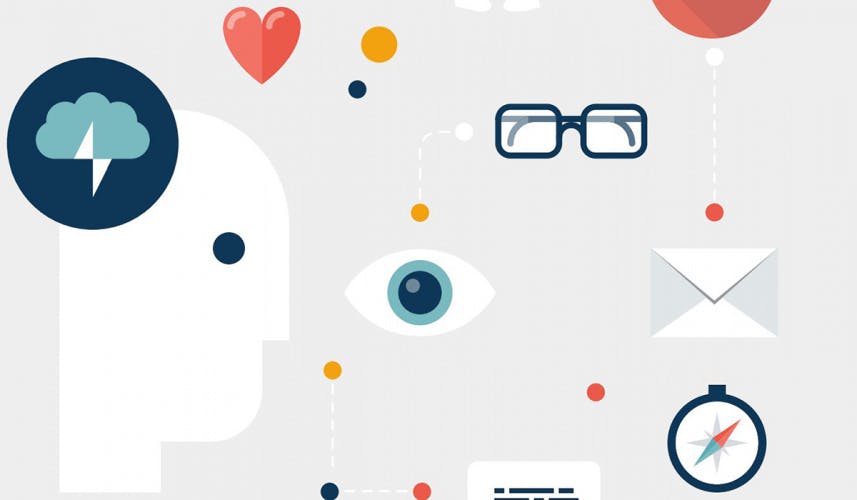 In a rapidly changing world, the future of innovation is hard to pin down, but agility, sustainability and thoughtfulness look set to be the hallmarks of success.