The new category, which aims to be in place for the start of the 2010/11 season, will meet the increasing demand and opportunity for more professional and fan-based information about Barclays Premier League matches.

The partnership will also offer sponsorship opportunities such as: on-screen, in-match broadcast brand accreditation during 380 matches and to over 500 million homes in more than 200 territories; title sponsorship of the official Premier League player performance index; and title sponsorship of the statistics section of premierleague.com, which averages 150 million page impressions each month from its six million users, 70% of which live outside of the UK.

Richard Masters, the Premier League’s director of sales and marketing, says that new sectors for Premier League sponsorship “rarely arise”, with this one offering traditional sponsorship rights combined with new technologies such as player tracking

“We have found in recent years an increasing demand for in-depth information about Barclays Premier League matches. We know there is a huge amount of interest at many and varied levels. Our online and general media presence continues to grow at an enormous rate.”

Puma has unveiled a new kit for the African nation football teams it sponsors to raise awareness of environmental issues. 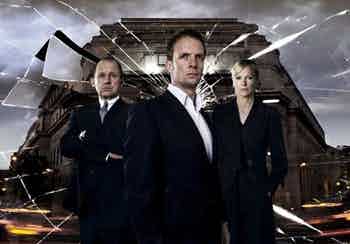