The investigation follows a complaint from Virgin Media, which alleged the auction structure for packages pushes up prices and harms customers.

In particular, the probe will address the cable operator’s concerns about the number of live Premier League games are available, which at 41% it argues is lower than some other European leagues. Virgin Media says this “contributes to higher prices for consumers of pay TV packages that include premium sport channels and for the pay TV retailers of premium sports channels,” Ofcom says in a statement.

The probe will also consider the number of games that are moved from their traditional 3pm kick off times on Saturday to occupy more peak time slots on Saturday evenings and on Sundays. Ofcom will consult the Football Supporters’ Federation and other supporters’ groups to understand their views.

The move comes ahead of the next auction of broadcasting rights to Britain’s top football clubs. While a date has not been set for the next wave of bids, the regulator says it is “mindful” of its “likely timing” and is “open to discussion with the Premier League about its plans”.

Virgin Media, which has found itself squeezed in the fierce competition between BSkyB and BT Sport for the rights, ruled itself out of the next auction. It could, however, benefit from the cheaper prices if the rising cost of rights were tempered. Under the current three-year deal, BSkyB and BT Sport air a total of 154 games per season at an average of £6.5m per match.

Should the investigation find Premier league chiefs guilty of inflating prices then it could demand radical changes to the value of deals, sparking a knock on effect to the commercial income of clubs. TV rights to the League, which are shrouded in a complicated and secretive bidding process, are predicted to rise by 60%, equating to £1.6bn a year to be shared between the teams.

The Premier League did not respond to a request for comment by the time this article was published. 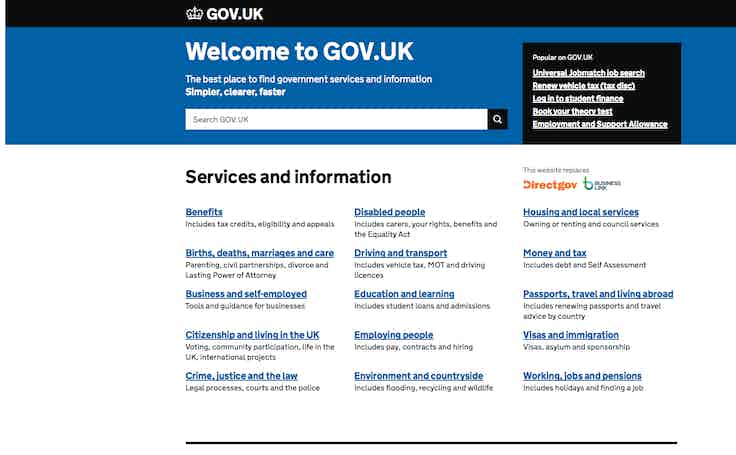 Festival of Marketing: Organisations that are developing digital products and services should focus first and foremost on ensuring they work properly for users, the Government’s digital strategist Russell Davies has said.