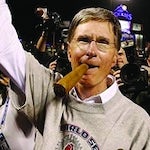 It is understood that the league will complete the requisite due diligence tests required of new owners and directors, which includes confirmation of proof of funds.

A green light from the Premier League would remove one obstacle halting completion of the acquisition.

The deal faces a legal challenge from the club’s current owners, Tom Hicks and George Gillett, next week.

The two claim that Liverpool chairman Martin Broughton was not authorised to recommend that the NESV deal be accepted.

Hicks and Gillett had tried to scupper the deal by sacking two board members, managing director Christian Purslow and commercial director Ian Ayre, in a last minute attempt to keep control of the club on Tuesday (6 October).

The duo claim that the reconstitution of the board, with Purslow and Ayre legally replaced by Hicks’s son Mack and vice president of Hicks Holdings, Lori McCutcheon, means that the sale was blocked.

The NESV deal would leave Hicks and Gillett with no return on their £140m investment. The majority of the fee, about £200m, would pay off the club’s debt to Royal Bank of Scotland and US bank Wachovia. The rest would be paid to the club’s other creditors.

Liverpool City Council could also prove an obstacle to the take over. NESV, led by John Henry (pictured), are said to favour development of the club’s Anfield ground if its acquisition is completed.

The city council wants any new owner to stick to what is thought to be a condition of the sale, the building of a new stadium. 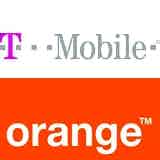 Orange and T-Mobile are set to launch their first joint advertising campaign since the two mobile brands merged under parent company Everything, Everywhere earlier this year. 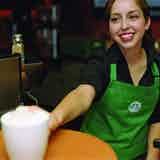 Starbucks’ move to offer staff the opportunity to gain qualifications at work is the latest example of a company recognising the value of its people as brand advocates. The coffee house chain has overhauled its recruitment and training in the UK by giving its employees the chance to get NVQ qualifications supported by the national […] 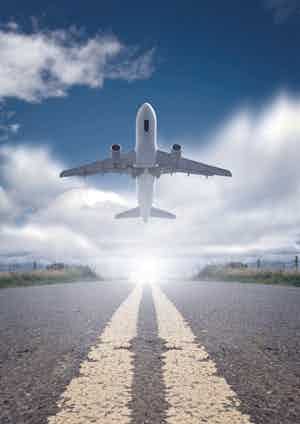 Getting an international promotion and a role in a new country will be the making of your career, say global marketers. But how will you settle into your new culture fast enough to be a success?