Premier Inn said it wants its new ‘A Great Place To Start’ campaign to avoid cheesiness and help position the brand as “more than just a bed”.

The TV campaign, the first from new agency Lucky Generals after RKCR/Y&R was let go following a pitch in May, tells the lighthearted stories of various customer archetypes including a young mum and a group of scaffolders.

The first ad shows a mum embarking on a rare weekend away with her friends and is set to the Dan Hartman track ‘Relight My Fire’, with hotel room features such as hairdryer and a well-lit mirror each championed.

And Ben Wheatley – best known for directing critically acclaimed surreal independent horror movies such as Sightseers, High-Rise and A Field In England – has directed the second ad ‘Scaffolders’, which shows workmen eating a Premier Inn breakfast before a day on site and features the soundtrack from 1980s movie Danger Zone.

Recruiting Wheatley might seem like a strange move for a brand associated with the more mainstream Sir Lenny Henry. However, Premier Inn’s head of brand marketing Beatrice Vears believes the director can help the brand find a greater balance.

She told Marketing Week: “Ben really got that we wanted to tell the human stories of our 18 million annual customers and his artistic talent helps us to avoid being cheesy. [Being cheesy] is definitely something we wanted to avoid. He knows how to mix the artistic and the comedic – getting that balance right is key.”

‘More than just a bed’

Last year, Premier Inn focused on the theme of sleep via a more serious marketing direction as it featured Henry prominently in its TV advertising. However, Vears believes it was time for the brand to “evolve” and start to stand for something other than just sleep.

“Previously we only focused on sleep, and sleep is still important, but if there’s more things people can associate with our brand then we’d be more pleased,” answered Veers, when asked what success would look like for the new campaign.

“We want people to know we are more than just a bed. To talk up our 700 locations, breakfasts, improving customer service. The latter is why we put two real staff members in the new ads.”

Vears said the ‘A Great Place to Start’ messaging will continue for at least another two years and that songs will continue to be the focal point of each ad.

“We’ve definitely learned that using popular music draws a consumer in quicker and closer to the narrative. The music establishes that Premier Inn is the base for great memories.”

Although Sir Henry remains a brand ambassador for Premier Inn, he has been dropped from appearing in the new above-the-line campaign in physical form and instead only voices the slogan. He will also steer the brand’s radio advertising and appear in shorter films to be distributed on social channels later in the year.

Vears concluded: “Lenny has been brand ambassador for many years now. He is a great guy but for this treatment we felt his voice, which is so deeply recognisable, was a better context. He will do all of our radio advertising over the next 12 months. This is just a small shift.”

Airbnb’s CMO Jonathan Mildenhall says that “for the first time in his career” agencies are not being as creative or disruptive when it comes to content creation and are struggling to keep up with technology. 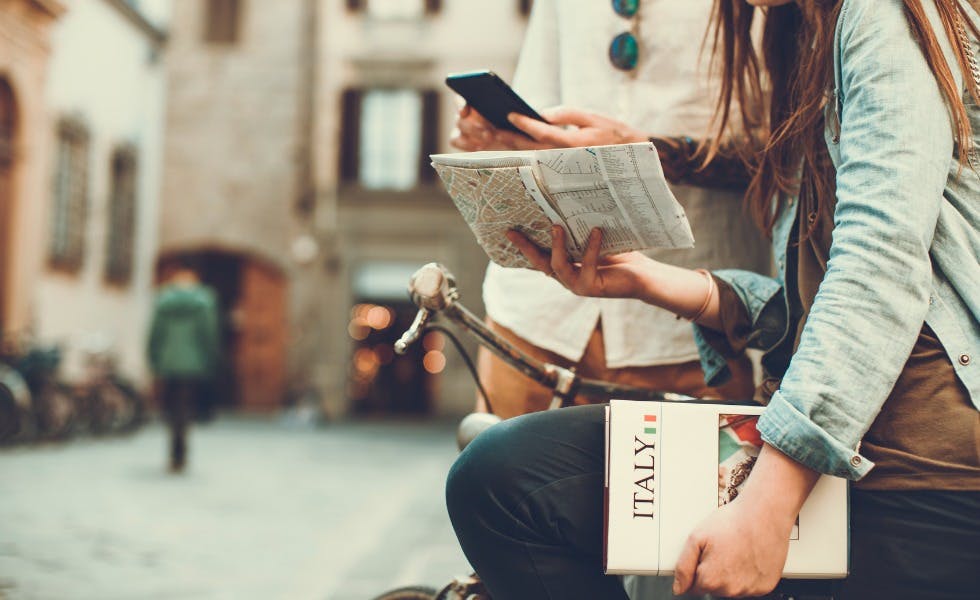 Despite Brexit fears in the travel industry, today (July 7) Lastminute.com Group has launched The Travel People, its new media business that aims to help brands reach its 10 million annual customers.