According to Intangible Business’s “The Power 100”, an annual survey of the world’s leading drinks brands that places Smirnoff at number one, the top 10 have taken “quite a battering” in the downturn, losing as much value as the other 90 combined.

Stuart Whitwell, joint managing director at Intangible Business, says the results “mark an end to a 15-year drive to premiumisation”.

“It will be interesting to see if consumers return to the big brands once their economic situation improves. Or perhaps greater innovation and choice has changed the landscape for good,” he adds.

Whitwell says innovation has come from value-offer newcomers such as Swedish vodka, which has made Smirnoff “vulnerable”.

But Smirnoff brand owner Diageo denies premiumisation is doomed. “We believe fundamentally in the ongoing phenomenon of premiumisation,” a spokeswoman said. “It remains an underlying trend in our industry across the globe.”

Experts too have cast doubt on the findings. Jamie Lister, director of drinks marketing consultancy Drink Works, said consumer attitudes and confidence may have shifted the short-term focus of retailers and brand-owners towards value propositions, but premiumisation is the permanent and dominant driver of alcohol brands. 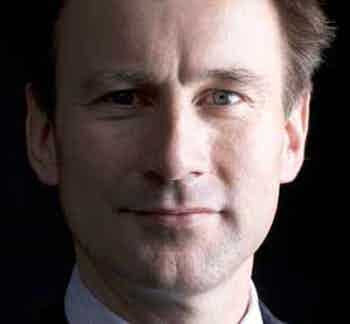 Jeremy Hunt has been named as the new Culture, Olympics, Media and Sport Secretary under the Conservatives – Liberal Democrats coalition government.