The menu, which has several new items including spicy meatballs, chicken and bacon cobb, as well as salt beef sourdough toasties, will offer alcohol options to bring in the after-work crowd.

There will be a sparkling wine option, three whites and three reds, with all the French wines supplied by Bibendum. There will also be two UK craft beers on offer.

The highest priced item (chicken and bacon cobb salad) on the evenings menu will be £6.95, and it will also include some of the same day-time items, such as macaroni cheese. However, staple choices such as the Quinoa Hot Pots will be 50p dearer due to increased evening sizes.

If the trial is a success, the ‘Good Evenings’ concept could be rolled out across other UK stores, according to marketing director Mark Palmer.

“We already have a significant number of shops that trade until late night, so this makes sense for us,” he told Marketing Week.

But despite the move following food-on-the-go rival Starbucks, which recently announced its own Evening Programme and the addition of alcohol to the menu, Palmer insists Pret is offering something unique.

“I think when you pay high rents on an established infrastructure, you have to look if you do something new in the times where you’re not traditionally as strong.”

He added: “We have shops in London and some of the regional cities near shopping centres and cinemas, and there the evening trade is now a bigger opportunity than breakfast so if this does well, it could get bigger. With Good Evenings we are taking the Pret menu to the next stage and offering a unique fine dining experience that maintains the casual Pret feel.”

It is aiming to open 30 new stores this year, with its UK openings focused outside of London, which currently offers its biggest share of stores. 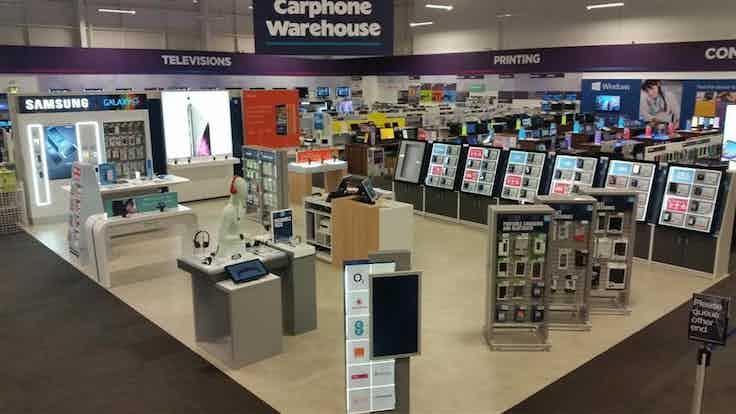 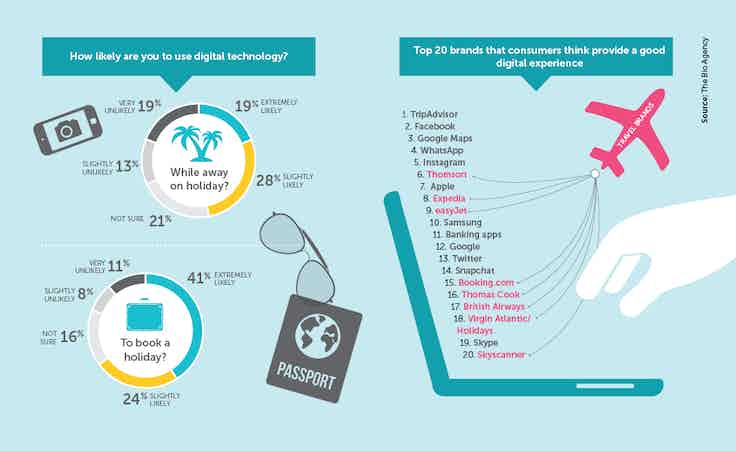