High street fashion weekly Look magazine – although no stranger to getting over-excited – may have hit the nail on the head, suggesting “this may just be the biggest fashion news in 2013!”.

Primark is remaining tight-lipped about what this means for the long-term beyond a trial over the next few months. But while there is very little detail on the Primark/Asos trial it is clear this is a major step for Primark. Until now the chain has been resolute in its anti-ecommerce stance.

Financial director John Bason is describing it as a “fact-finding” mission to gain insight into how its fans shop online and gauge the consumer response.

There is no doubt appetite to buy Primark online is huge. The availability of these 20 products on Asos will fuel that and I imagine they will all sell out fairly quickly.

What Primark really has to figure out, and this is the purpose of the Asos deal, is what model works to make it sustainable as a business venture.

The addition of an ecommerce platform for Primark would mean all the obvious things apply. There is the opportunity to integrate stores with digital and mobile and to roll out click and collect, but there is a question mark over whether Primark really needs these things.

Primark is doing well without an online operation. While the rest of the high street stalls, with most growth coming from online, Primark’s total sales increased 24 per cent in the six months to 2 March. Although like for like sales slowed to 7 per cent over the half year from 9 per cent in the first quarter, its performance is enviable.

As a first experiment in digital though, Primark is right to opt for an established online platform where it knows its customers already are.

With its prices starting at £1 and basket size often being relatively low, the cost involved in setting up an ecommerce venture would be astronomical in comparison and it would be difficult to make it profitable.

Making a capsule collection, mixing some of its higher priced items like jackets and dresses alongside some more basic t-shirts and accessories, available online at Asos.com could be exactly the right strategy to satisfy demand for an online offering, without the massive investment necessary to build an ecommerce platform, and without the pressure on margins.

The retailer, owned by Associated British Foods, maintains its focus is on the roll out of new stores in the UK and overseas. It now operates in Spain, the Netherlands, Germany and Austria and will launch in France with the first store planned in Marseilles before Christmas, followed by Dijon, then probably a store in the outskirts of Paris.

If it does extend the Asos partnership into something more permanent, it’s worth noting that the online retailer also has a rapidly expanding international operation which could be a useful tool to grow awareness and appetite for Primark stores overseas.

Whether it lasts beyond a few months trial, Primark will gain valuable insight from the partnership with Asos. 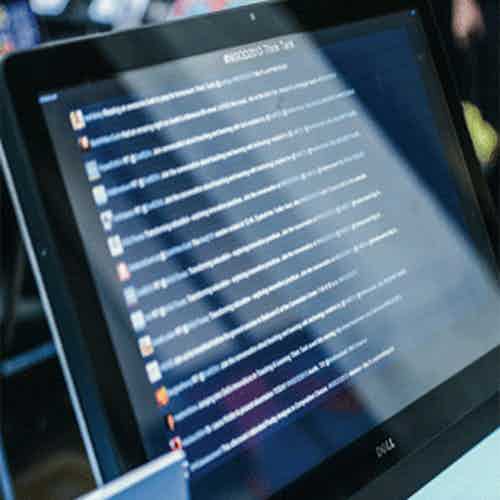 CMOs are falling behind in making their businesses digitally oriented, according to new research, amid a growing need to keep on top of all the online points of contact consumers have with brands. 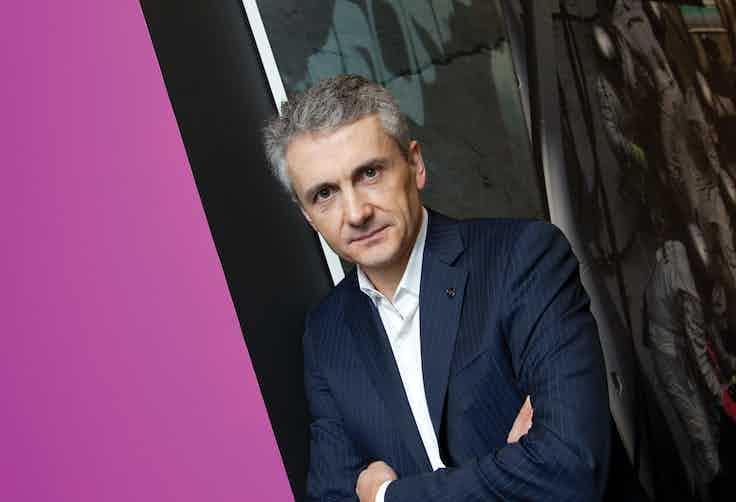