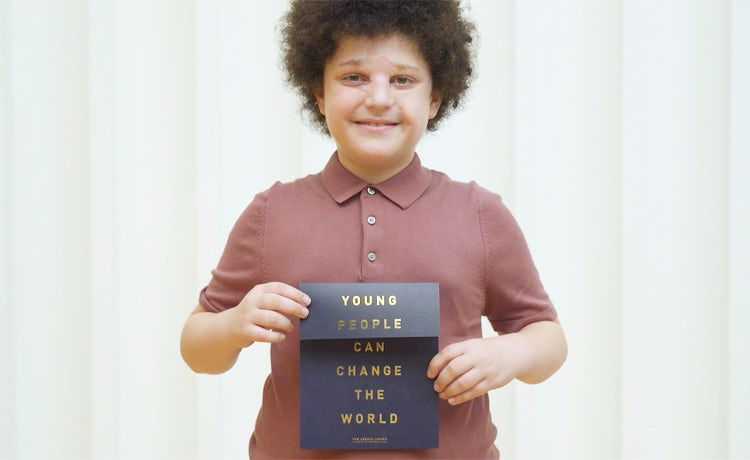 The name Princess Diana is one many hold dear. During her life she was celebrated for her charity work and her caring and compassionate demeanour. She was someone who stood up for those less fortunate and tried to help people in need.

These qualities, which earned her the name Queen of Hearts, live on through the work of The Diana Award, a charity set up in the Princess’s name to help foster, develop and inspire young people to make a difference.

This month marks the 20th anniversary of Princess Diana’s death. However, being so closely associated with someone who died before the majority of its target audience were born presented somewhat of a challenge for the charity. It has therefore undergone a rebrand to make it relevant for today’s young people, while keeping Diana’s legacy alive.

“We needed to be able to communicate who we are to young people today,” says the charity’s CEO Tessy Ojo.

“When you look at someone’s qualities and values – they never die. So we wanted to move the brand from being just a memorial for Diana to something that was alive. Yes it is a memorial but if young people are to relate to it, it has to be living and relevant.”

In addition to The Diana Award itself, which acknowledges young role models who are helping transform the lives of others – those that go above and beyond to create positive change – the charity also runs programmes to help tackle bullying and support people through mentoring and volunteering.

The charity works with more than 60,000 young people across the UK each year, but Ojo admits that prior to the rebrand there was often a disconnect between the master brand and all the programmes it operates.

People didn’t necessarily associate one aspect with the another but by embedding Diana’s qualities of kindness, compassion, empathy and service to others into everything it has found a way to draw a line between all areas of the charity and build a more coherent narrative.

“In the past we had young people involved in tackling bullying that couldn’t see the connection between the work they were doing and the master brand of The Diana Award,” explains Ojo.

“The new brand helps us pull all that together. The master brand and all the programme brands now speak to each other. The living legacy of Diana and her values are linked to everything.”

Princes William and Harry are also involved with the charity which helps young people make the connection to Diana.

From a design perspective, working with design agency jkr, the charity has brought Diana’s legacy to life by making subtle changes such as moving from a head shot with closed eyes to branding that features open eyes.

“We have also brought in key words and make sure ‘change’ is engrained into everything we do.”

The master brand and all the programme brands now speak to each other. The living legacy of Diana and her values are linked to everything.

Treating the organisation as a brand that is representative of what Diana stood for, rather than simply a memorial for her, has given the charity a new lease of life.

Ojo believes Princess Diana’s name is as powerful, “if not more powerful”, than when she was alive, and despite time passing and young people becoming more removed from her she will continue to play a guiding role in the future of the charity.

“Princess Diana is why we do what we do. She remains the why. Her qualities are timeless. Kindness, compassion, empathy and service will always be relevant,” says Ojo.

“We need to do our bit to instil these qualities into each generation. In today’s world there are sadly very few role models that people look up to and want to be like. If we can preserve the qualities of Diana, constantly talk about them and make them relevant to the society young people live in today then there will always be a role for her and work for us to do.” 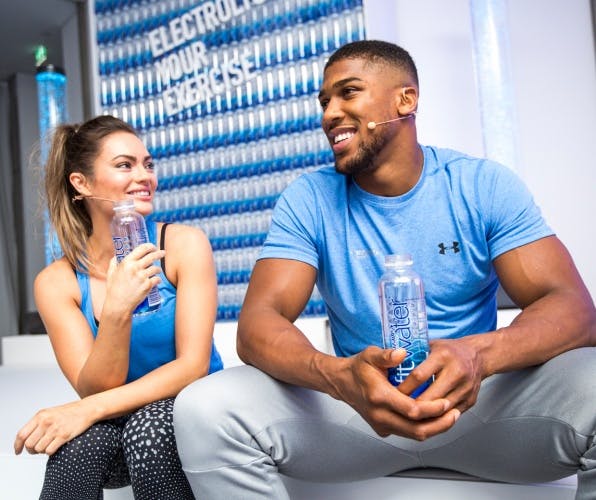 The drinks company says marketing is the last place it would look for cuts despite growing pressure on the business caused by Brexit.