The ad (below), which shows a montage of young women engaged in activities they proudly do ‘like a girl’ with the slogan ‘make it happen,’ is part of an ongoing campaign that has ‘already generated a movement’ and changed negative perceptions towards female activities, according to Fama Francisco, vice president of Always.

“The Like A Girl video has already generated a movement that has inspired so many, and we would like to thank everyone who has joined in this journey to change the meaning of the phrase into something amazing,” she said.

“The theme of this year’s International Women’s Day is ‘Make It Happen,’ and that’s exactly what girls are doing by rewriting the meaning of Like A Girl.”

The Like A Girl ad that aired during Super Bowl featured girls of different ages acting out what it means to do something ‘like a girl’, in activities such as running. Younger girls were seen to be running as fast and as hard as they can whereas older girls interpret the phrase negatively.

The campaign aimed to show the stark contrast between the two age groups and redefine the phrase.

P&G claims that before the Like A Girl campaign ad aired only 19% of US girls aged between 16 to 24 had a positive association with the phrase “like a girl.”

After watching the #LikeAGirl video, however, 76% said that they no longer view “like a girl” as an insult, and 8 out of 10 women (81%) said the video can change the way people think of the stereotypes surrounding women’s physical abilities.

At a rate of over 9%, the ad achieved the greatest digital share of voice, the percentage of digital activity generated, during the Superbowl match.

Brands that push gender stereotypes when creating products and communications aimed at girls could be putting large swathes off buying from them for good, according to recent research compiled by Marketing Week.

It found that 39% of girls aged between 13 to 14 dislike princesses and anything pink, when engaging with brands. 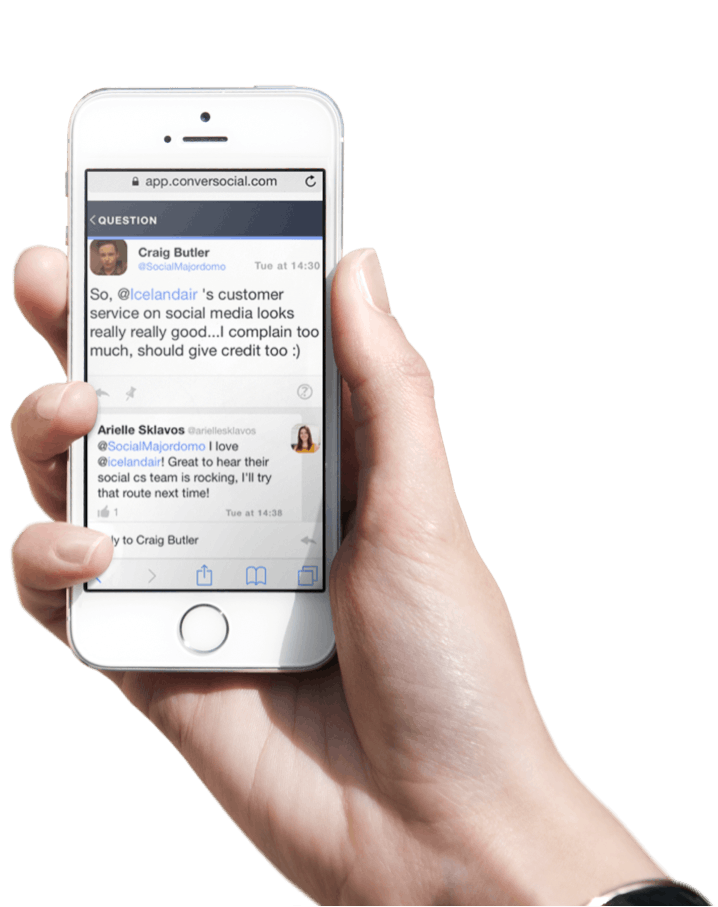 Conversocial claims that its CROWDS technology will allow businesses to cut down millions on customer service by deploying shoppers to deal with complaints on behalf of their favourite brands.

Unilever says today’s launch of IDEAS, a new crowdsourcing platform to help its brands directly invest in start ups through its Foundry initiative, will help it move even closer to finding and investing in the next Facebook.