Procter & Gamble faces disruption from a number of angles, but its CEO believes a focus on innovation, spotting fast growth areas and an increasing focus on ecommerce can help it weather the storm.

“We are structuring an organisation and building a culture that continues to put us in front of change, riding the wave of this dynamic environment versus being hit by it,” said CEO David Taylor, speaking on an analyst call this afternoon following its full-year results. “We will be the disruptors in our industry.”

Taylor pointed to ecommerce as a particular area of growth, saying he is “pleased” with the progress of the business especially in the US, China and Europe. Across the business, online sales are growing by 30% annually and now make up 7% of global sales, or $4.5bn in revenues.

That growth also hasn’t hit profit margins, he claimed. While he admitted the situation “varies widely” depending on category and country, he said market share in ecommerce is “roughly equal to offline”, as is profit margin.

He added: “We go where shoppers want to go and we ensure we have brands available [wherever that is].”

Innovation and the growth of ‘natural’

That doesn’t mean P&G hasn’t been caught by surprise by some disruptors. He admitted the company has had to be “much more attentive” in supporting its shaving business both online and offline following the success of direct-to-consumer brands such as Harry’s and Dollar Shave Club (which is now owned by Unilever).

And he made clear male grooming would continue to be an area of focus and investment.

He explained: “The interventions we’ve made clearly have made a difference. We’ve got our eyes very wide open when it comes to Harry’s and we’re being much more attentive in supporting the [shaving] business online and offline.

“We clearly have the superior products, we clearly have the ladder that gives us the tools to win. And now that we’re putting innovation in the mid and premium tier, we’re well positioned to grow the business.”

P&G also sees an opportunity in ‘natural products’, with the company now offering natural and environmentally-friendly products in nearly every category in a bid to address consumers needs. Natural sales quadrupled in 2018 and P&G predicts they will double again in the next year.

Most notably Pampers Pure Protection was introduced and P&G bought the brand Native, a natural deodorant. “We are committed to winning [in naturals] and the biggest part of that growth is coming from organic innovation from existing brands,” said Taylor.

That organic innovation was born out of “every brand deeply understanding consumers” although Taylor admitted bringing products to market had “taken time in some cases because we want to solve the trade-off between either free-of or full-of, depending on how it’s expressed in each market benefit, as well as with the core functional benefit of the category.”

And while P&G hope its own innovations can boost growth, it is also acquiring brands in high-growth areas, four years after the FMCG giant revealed plans to nearly half its brands.

Taylor said: “We’re not looking to proliferate a tonne of brands. We want to grow big brands and plant seeds in high growth areas either organically or buy buying.”

However, that growth is still hard to come by. P&G reported disappointing results for the year to 30 June,  with net income declining 3% from a year ago to $9.86bn. The company is expecting modest growth in this fiscal year. 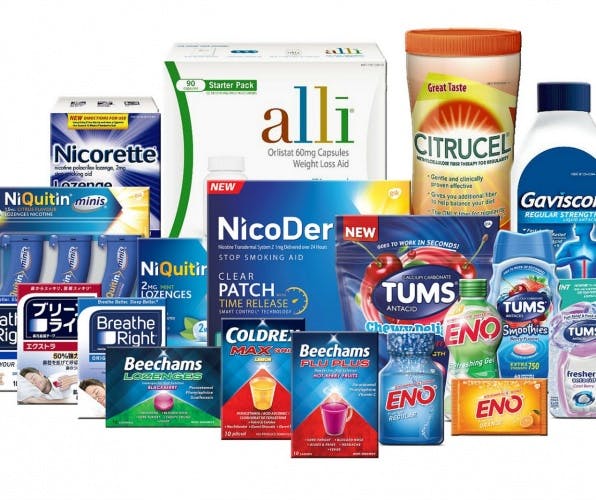 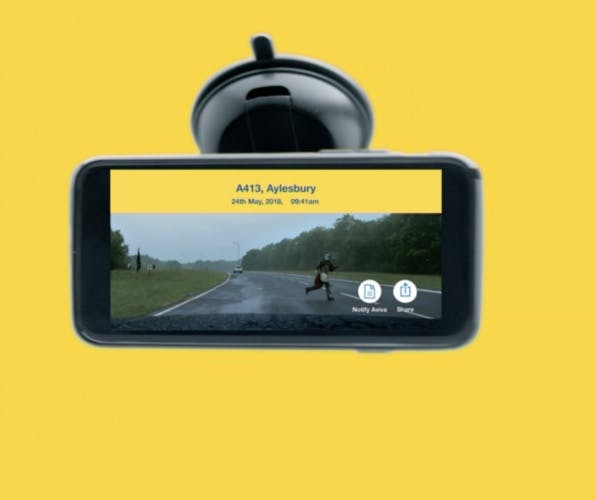