Procter and Gamble (P&G) is planning to increase marketing efficiency still further as it looks to tackle disruption coming from discount retailers, ecommerce and private label products that are hitting its pricing and profit margins.

Speaking on a call with investors this afternoon (19 April), CEO David Taylor looked to reassure that it is “not business as usual” at P&G as it reported “modest” Q3 earnings and suggested full-year sales growth would come in at the lower end of its 2% to 3% range.

Taylor admitted that problems with pricing had been a large factor in why “sales growth has been challenging in a very difficult market environment” and also noted the growing influence of ecommerce and disruptor brand as significant issues.

Key markets including baby care and grooming had particularly bad quarters, with grooming seeing organic sales fall by 3% as it was forced to reduce prices in the US due to mounting competition.

Citing razor brand Gillette as an example, he admitted the company was forced to stage an “intervention” to focus on innovation not just in premium but also disposable razors. Taylor also alluded to brand Harry’s expansion in the European market as one of the reasons for concern.

He explained that “right now as the profit pool is being pressured because the dynamics that exist that you’re well aware of both from discounters and from the e-commerce side”, which has led to pricing issues.

To alleviate those issues, P&G is focusing on better targeted advertising to ensure “reaching intended consumers at the appropriate time and place”. It is also making “noticeable improvements in product, packaging, communication”.

One area where P&G sees a big opportunity is consumer health care, with the company revealing plans to acquire German pharmaceutical giant Merck for around €3.4bn (£3bn) in a deal that adds vitamins, minerals and muscle therapies to its over-the-counter (OTC) medicine business.

Taylor discussed three key trends to explain the Merck acquisition: Number one is the ageing population; 650 million people are now aged over 65 and over. Two, people are focusing more on wellness and their quality of their life; and three, consumers are taking control over their own wellness.

He also discussed the company’s push to “reinvent the media supply chain”, which has seen the number of agencies the company uses slashed and the creation of a new mutli-agency agency.

Taylor said: “We’re taking big steps to reinvent the media supply chain and how our brands work with agencies.” 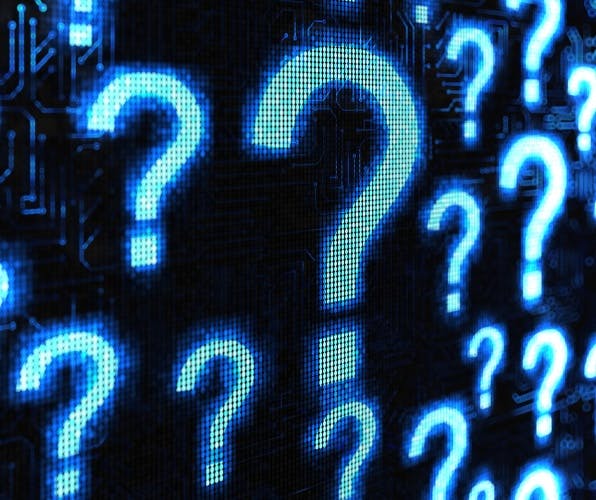 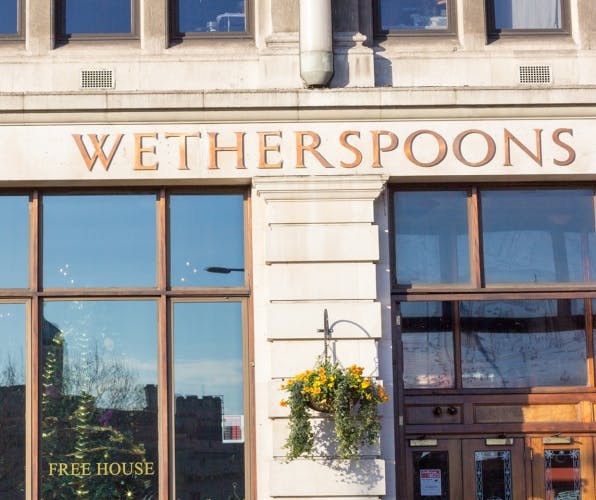