Making the most of a small budget 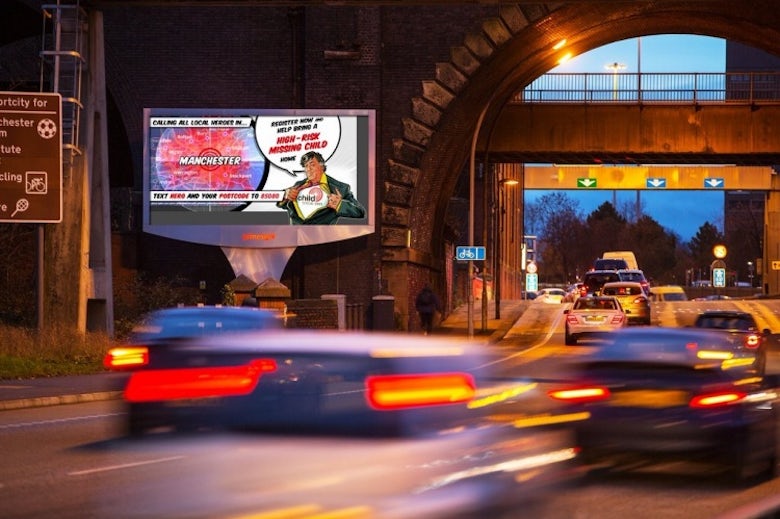 Through a partnership with the out-of-home industry, the charity is given £10m worth of advertising space each year to run appeals for missing children. Prior to using programmatic it was only able to advertise one appeal a week for a missing child across the whole UK.

Since investing in programmatic over print, the organisation is now able to run more targeted, location-based appeals on outdoor space that can be replaced as soon as a child is found.

“When we first started using out-of-home, 50% of children we appealed for were found alive. When we switched to a more programmatic use of out-of-home our response rate went to 70%. People respond to a message that is relevant to either where they live or a location,” says Ross Miller, director of fundraising and communication at Missing People.

READ MORE: How charity Missing People is saving lives by moving to programmatic

Home furnishings retailer ScS has linked up several data sources to measure the impact of programmatic activity on both the online business and in-store footfall and sales, revealing a 57% increase in store footfall during March and June in 2016 compared with the same period the previous year.

The retailer brought various data strands together to target customers when they were most likely to visit their local store, with product offers and location-based messaging on social platforms such as Facebook and YouTube. The company worked with search agency Epiphany and data was supplied by MediaIQ, Google Analytics web traffic data, store visitor data and the ScS internal sales database. These data points were combined with GPS data to enable ad targeting according to customer location, including on their mobile devices.

The increase in footfall was worked out by using mobile location tracking to estimate as closely as possible the number of store visits for the duration of the programmatic campaign. This estimate was weighted against in-store transactions and the online effect of the campaign, measured by clicks and impressions.

How to make programmatic creative

Topman merged data and creativity to promote its khaki collection. The brand photographed the khaki ‘look’ on five different models, each of which matched one of the retailer’s core customer types, including an understated man who wants to look stylish but not fashionable, ‘aspiring fashionistas’ and ‘extreme fashionistas’.

The brand then ran these looks across various media channels before optimising the creative to the version that best suits that channel.

Tom Lancaster, senior creative manager at Topman, says: “Taking the creative programmatic route gives you a much bigger brief and a lot more work to do but the benefit is that when you are building that creative you can make it the right kind of thing for each target audience.”

However, brands do need to consider the cost of running this type of activity. Lancaster adds: “You have to think how much of your budget you want to spend on your creative versus your media buy. And obviously your media buy has to be sizeable enough to want to spend money on all those additional creative executions.”

READ MORE: How to embrace creativity in the programmatic age

To sit alongside a TV campaign advertising O2’s tariff refreshes, the brand repurposed ads for mobile to share the message in a more targeted way, using data about the user, such as their device and location, to add relevant messaging to the video.

The mobile ads referenced the user’s model of phone, its recycling value with O2, the offers on upgrades – and what upgrades were generally preferred – as well as the nearest store.

O2 created more than 1,000 versions of the video in real-time over the course of the campaign, resulting in a 128% increase in click-through rate over generic video.

Using programmatic to disrupt an industry 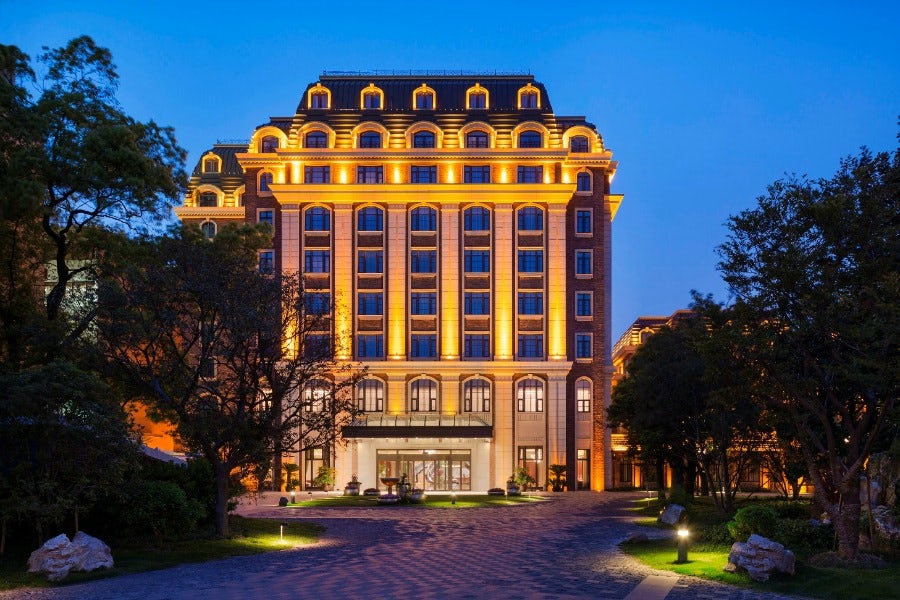 Hotel group IHG, which owns the Holiday Inn and Intercontinental chains, launched a programmatic campaign to encourage consumers to book direct rather than using a price comparison site or third-party seller like Booking.com and Expedia.

After analysing how people book hotels, IHG found 20% of direct sales are lost as people complete the booking elsewhere.

READ MORE: How IHG is using programmatic to disrupt the travel industry

The campaign therefore targeted people who were considering a reservation with an ad including a “book direct price” option.

IHG’s COO Matt Luscombe says: “Buying lots of banners online just didn’t have any affect except for surge marketing, which has been tremendously effective.

“By using advanced targeting capabilities through programmatic, we are able to find a broader range of people looking for accommodation and target them with our book direct message.” 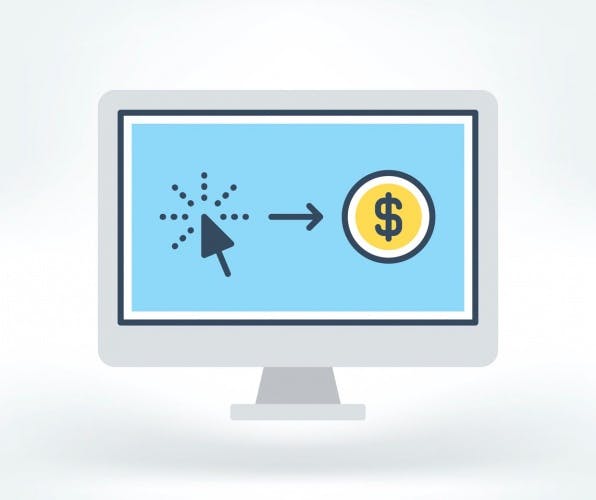 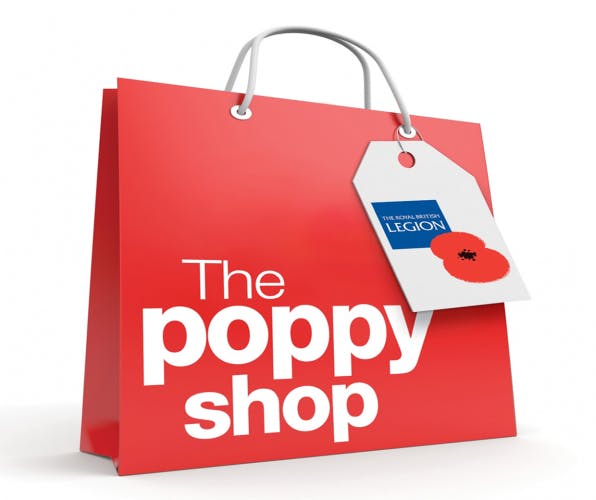 The charity’s work to build up its retail operation has helped boost revenues, introduce the brand to new supporters and shift perceptions.