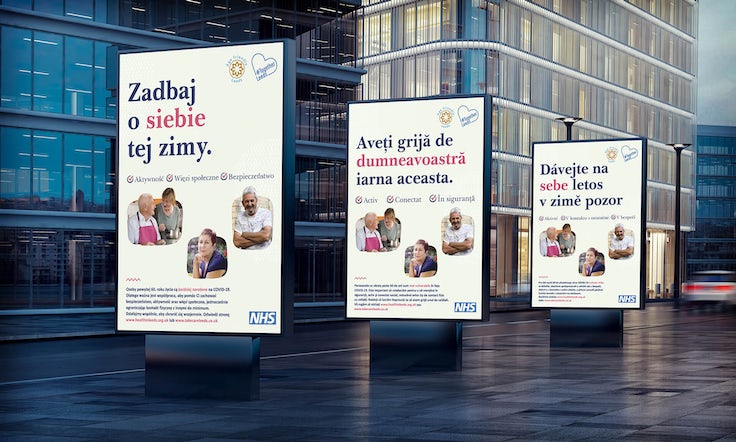 Making its biggest investment yet in celebrating Black History Month last year, Sainsbury’s covered all bases. Not only did it dedicate all of October 2020 to showcasing recipes in-store and online chosen by Black colleagues to represent popular cuisines from a range of Black cultures and communities, it partnered with food brand The Black Farmer, as well as key media including The Voice, Pride and gal-dem to help Black content creators, chefs and designers to tell their stories.

As part of its aim to be the UK’s most inclusive retailer, it successfully harnessed the three core elements of engaging with a specific community: working with the right influencers, partnering with local media and meaningfully amplifying a large scale event.

They are the three reasons that Tomasz Dyl, managing director of specialist marketing agency GottaBe! Ethnic, believes the campaign was so impactful. And it’s a model he believes brands should aim to emulate in order to more effectively reach the UK’s 9 million-strong ethnic minority community, which is still underrepresented in marketing, according to insights revealed by the agency.

A divide between consideration and action

In a survey GottaBe! Ethnic recently conducted of 309 individuals living in the UK representing 32 Black and minority ethnic (BAME) nationalities, just 35% feel brands are trying to reach or represent them in today’s marketing – despite a spending power of £300bn.

“More brands are definitely now opening their eyes to BAME communities and considering how they engage with them, but there’s still a big difference between considerations and actually acting on those,” argues Dyl.

“There is a realisation that it is so much more work and effort than continuing with mainstream campaigns, and many brands feel they just don’t have the resources. The biggest problem, though, is they don’t have the right insights to genuinely engage, and they also don’t understand what impact it could create.”

Dyl and his team – which includes over 4,500 brand ambassadors speaking a collective 45 languages – have spent the past 12 years successfully helping brands like Western Union and Shelter reach a vast spectrum of BAME communities by injecting marketing strategies with audience-specific expertise.

Shelter and The Big Walk

Housing charity Shelter worked with GottaBe! Ethnic to extend the reach of its recent The Big Walk fundraising campaign to BAME communities across the UK, partnering with influencers like Archana Dankar and Zara Azii (see box out), and securing news coverage in multicultural media titles. Indeed, in GottaBe!’s survey of BAME individuals, 16% say they would be receptive to brand messages in ethnic media, with 53% being more persuaded to buy a product if a brand communicated in their native language.

While Shelter’s results have yet to be officially collated, Dyl says the involvement from the UK BAME community was evident thanks to the campaign’s efforts, contributing significantly to the number of donations. There were also valuable insights to inform further work in this space, adds Shelter’s assistant director of marketing and content, James Allen.

“As engaging more diverse audiences is a key priority for Shelter, we look forward to seeing the campaign’s final results and what insights they reveal, which will help inform how we run campaigns like this in future,” he says. 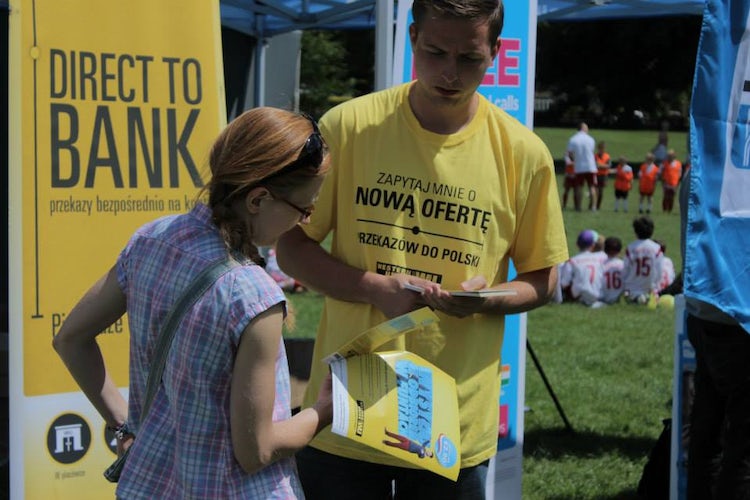 Money transfer brand Western Union has worked with GottaBe! Ethnic since the agency’s origins 12 years ago, engaging with diverse communities across the UK on a regular basis in concessions in WHSmith and local convenience stores. Activity tends to be based around personally significant events, such as Mother’s and Father’s Day, back to school, and religious holidays, naturally all varying by market and culture, which is where individual audience insights come into play.

That ethnic minority community of 9 million is actually a key target audience for Western Union, says Andrea Simon, the brand’s assistant marketing manager, who reveals these insights about its outreach.

“It’s not just the right channel that’s the important factor, but the timing, so we reach out to our customers just before they are most likely to send money, whether it’s Ramadan, Easter or Christmas. We believe speaking to people in their native language is really important,” she shares.

“Some nationalities have their own food stores, so we like to have a presence in them, and we have also partnered with third parties such as coaches and delivery companies whose main customers are our target audience.”

While social media marketing has become increasingly important for Western Union throughout the pandemic, it has also boosted its SMS and telemarketing, which has proven highly successful by offering useful information like open locations, Simon adds.

Western Union’s high engagement rates are thanks to frequent and consistent communications with their BAME audiences, which Dyl advises will always be more productive than one-off activity.

However, he emphasises the importance of using an initial campaign to test, learn and scale. For brands new to the space, this could perhaps be done with one audience marketers already recognise within their customer personas, building engagement around an event that is popular in that community.

With 32% of respondents in GottaBe! Ethnic’s survey educated to university level, and over a third of those listed in the 2020 Sunday Times Rich List being representatives of ethnic communities, BAME audiences certainly have clout. The likes of Sainsbury’s, Shelter and Western Union have recognised this, paving a best practice path for the rest of the marketing community to follow.

“Plan the activity well ahead of time to understand the audience and the influencers. The brief and content has to be tailored for the influencer feed.

“Think about whether the influencer matches both the audience you’re targeting and your brand values. And think about how what you offer can help the influencer’s audience.

“Try to form long-term partnerships, because then it’s a win-win situation on both sides.  Have a dedicated team to manage influencer relationships, because it can be very hard to stay on top of without having a dedicated process.”

“You should get to know the influencer before you send a brief. For example, there are certain restrictions on what I can and can’t wear with a headscarf, and what I can and can’t eat. There are brands that are doing really well to understand this. But I’ve been on a couple of photo shoots where I’ve turned up and been given inappropriate clothing to wear, like crop tops, or maybe something that is much shorter than I would normally wear. And it’s just been frustrating to me, because they could have known that just by looking more closely through my Instagram.

“For me, there’s a sense of frustration when something is lost in translation. And it needs to be rectified because it can be quite damaging when working with influencers. I’ve had some very good experiences, but also some where just a bit of education or a bit more investigating would have done a lot of good.”

“It’s important your posts are relatable to your audience, and they can trust and value your opinion. Recently, I had a partnership with PayPal, which did really well. They asked me if I had an event coming up, which was Eid, coincidentally. And I had to use a money transfer service to get my clothes ordered from Pakistan. So I based my posts around that, and I got a lot of high engagement, because a lot of my followers are from the Pakistani community and could really relate.”