The pressure on UK retailers to offer more transparent pricing has led to promotional activity falling to its lowest level in a decade.

New research by market research firm IRI found that there was a 25% reduction in the number of items on offer in stores between November 2012 and April 2017. This year, the average number of grocery lines on promotion has declined by 13%, while volume is down by 6.4 percentage points – the fastest rate since the decline began in 2014 and the lowest rate in 10 years.

The study, compiled by analysing more than 300 product categories across major UK supermarkets, means that shoppers will received £3.7bn less in promotional savings. That means the amount saved by shoppers had they bought at full price is down to 11.1%, from a previous high of 13.9%.

The level of promotions stayed relatively stable until early 2015, but forces have conspired to reduce their use since then. For example, the Office for Fair Trading has released new guidelines on promotions, while the Competition Markets Authority has also launched a crackdown to ensure pricing is transparent.

Plus, the ‘big four’ supermarkets of Tesco, Sainsbury’s, Asda and Morrisons have all been under pressure from the discounters Aldi and Lidl, which have rapidly grown market share through a focus on simplified pricing. That has led to many of the big four refocusing on every day low pricing, rather than trying to attract shoppers with deals and discounts.

On top of that, FMCG brands including Unilever, Procter & Gamble and Mondelez have all admitted they are pulling back from promotions.

Tim Eales, strategic insight director at IRI, says: “Retailers are now moving away from the short-term benefits of tactics like multi-buys and price cuts to get customers through the doors, and replacing them with fewer promotions, driven by a need for more promotional efficiency and effectiveness.”

Nevertheless, there are areas where promotional activity still works in driving sales. IRI found that categories including sports drinks, chocolate and shampoo have a high rate of ‘promotional uplift’ – meaning promotions are most effective at creating incremental sales. Here, an average of 70% or more of the promotion’s incremental sales feed into short-term category growth.

Retailers are now moving away from the short-term benefits of tactics like multi-buys and price cuts.

Promotions in these categories are twice as effective as those in the lowest promotional uplift groups, which include groups such as salt, light bulbs and sun care, and where an average of just 10% of incremental sales drive category-wide growth.

Nevertheless, promotional effectiveness levels have increased, with IRI suggesting this is either because the least effective promotions have been removed or because fewer are available more shoppers are likely to participate.

“Our advice is to look for categories where the sales uplift from individual products on promotion delivers benefits for the category as a whole, meaning a win-win for both supplier and retailer,” explains Eales.

The impact on pricing

Deal depth has also reduced, by as much as 4%.

Eales concludes: “Promotional support is and continues to be, concentrated on the categories which are most promotionally responsive and therefore short term category growth and share gains have the greatest potential. In most cases, high response categories receive the most support, but there are some that don’t.

“Equally, there are categories that receive plenty of support, which they may not warrant, given the lack of growth they deliver. Retailers and suppliers should focus on analysing the impact of their promotional activity across all categories to help deliver real value and drive potential growth.” 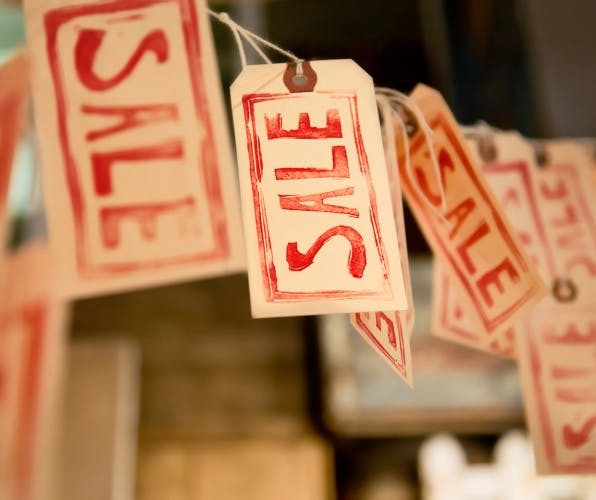 The new study comes after Procter and Gamble (P&G), Unilever and Mondelez all admitted they are cutting down on promotional activity. 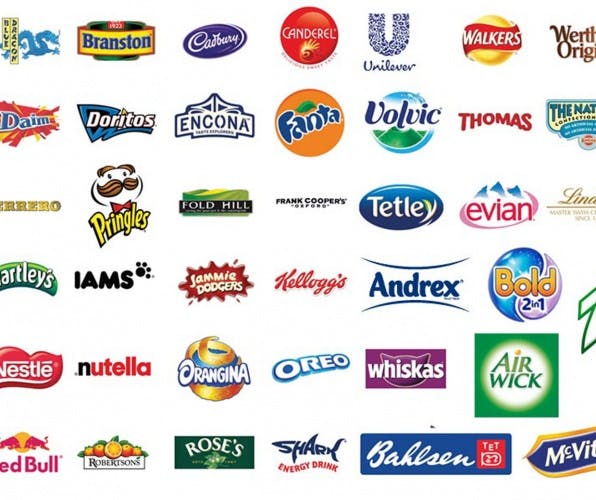 Food inflation shows “no signs of abating”, and Kantar Worldpanel expects that to benefit own-label products over branded FMCG goods.