A major marketing and fundraising push will launch in January with a TV, press, radio and digital campaign.

Both charities will combine under the Prostate Cancer UK brand – the new name for the Prostate Cancer Charity which was unveiled in June. The name change was designed to better reflect its position as a lobbying, research and support organisation and raise its profile.

The merger for the two organisations aims to “simplify” things for men diagnosed with prostate cancer and their families to access support and advice, as well as supporters and donors by having one point of call.

Seamus O’Farrell Prostate Cancer UK communications director told Marketing Week: “We recognised that 1+1=3. Joining forces against the fight against prostate cancer means a bigger team, a bigger budget and more efficient spend and we have stronger voice to talk to Government and lobby.”

O’Farrell says that while the charity is planning to spend £1.5m on the campaign, it hopes that by leveraging partnerships with media owners it can achieve the impact of a £4m investment.

Currently the organisation’s income is £22m, but it has “ambitious” plans to triple this in the next three years.

Both former organisations will contact existing supporters to communicate the change.

The newly formed organisation is to appoint a media planning and buying agency next week following a pitch by The7Stars, Arena MI and Manning Gottlieb OMD.

Everything Everywhere is to rebrand as EE with its Orange and T-Mobile retail estate rebadged with the new name. 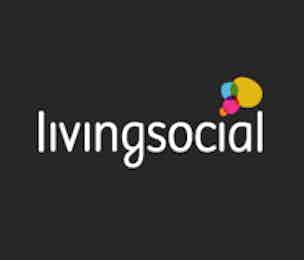 LivingSocial has changed its ambitions from looking to acquire the most users to working to encourage repeat business from both merchants and consumers as it looks to carve a position as the “Waitrose” of the daily deals sector. 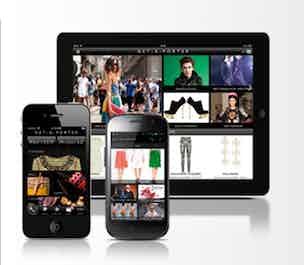