Protein World has escaped a ban by the Advertising Standards Authority (ASA) once again after the regulator decided an outdoor ad featuring Khloe Kardashian was not “socially irresponsible”.

The poster and digital outdoor ad featured featured Kardashian in a swimsuit with text stating “Can You Keep Up with a Kardashian?”. Further text read: “Take the Protein World 30 Day Challenge”.

It drew 14 complaints from consumers who believed the ads promoted an unhealthy and competitive approach to dieting.

Protein World said the overall response they had received to the ad was positive, and that it was deemed “motivating and empowering”. It also understood TfL were satisfied the ad complied with its own regulations.

The ASA recognised the ads promoted Kardashian’s body image as desirable and aspirational; this was supported by her “pose and the airbrushed style”. However, it did not consider that she appeared to be out of proportion or unhealthy.

It also believed consumers would understand the phrase “Can you keep up with a Kardashian?” was double entendre, as it referenced both the popular TV series “Keeping up with the Kardashians” which Kardashian appeared in, and the use of Protein World’s products to achieve a desirable body image.

While it acknowledged the use of the terms “Can you keep up with” and “challenge” could be interpreted as having a competitive quality, the trade body did not consider the terms or the ads overall encouraged excessive weight loss or other extreme or potentially harmful dieting behaviour.

As a result, the ASA concluded the ads were not socially irresponsible, and no further action was necessary. Marketing Week approached Protein World for comment, but did not receive a response.

This is not the first time an ad by Protein World has triggered complaints. In 2015, its ‘Beach Body’ ad received 378 complaints after appearing across the London Underground.

However, after an investigation into the complaints around offence and social responsibility, the ASA decided that campaign was not in breach as it was “unlikely to cause serious or widespread offence”. Neverthless it was later banned due to questions over the veracity of its weight loss claims. 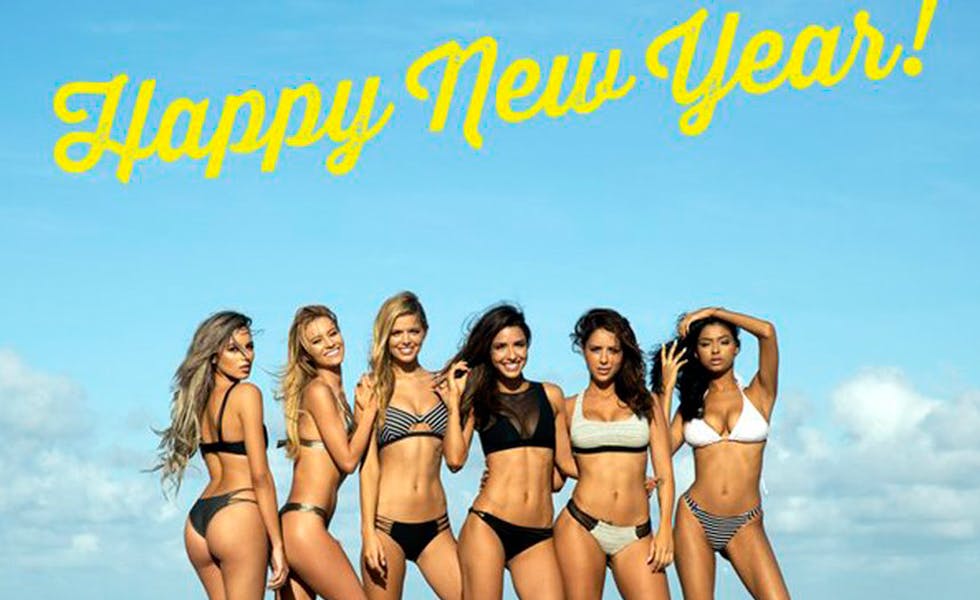 Having made the headlines in 2015 after its controversial Beach Body Ready billboard ads were roundly criticised for being sexist, Protein World is back with its first ever television campaign and it’s not short of women in bikinis.