Comedians such as Bill Bailey, Rhod Gilbert, Shappi Khorsandi and Al Murray will front the campaign. It launches today (3 September) in support of the annual Stoptober event that kicks off on 1 October to encourage England’s eight million smokers to quit for 28 days.

The Stoptober campaign will run nationwide across TV, VOD, digital, radio, PR and social for four weeks and will see the comedians tell personal smoking stories through a “selfie” style video series.

The organisation will also launch a “Smoking in Vehicles” push on 14 September with a focus on OOH. The aim is to reach drivers and parents to raise awareness of the new legislation, which comes into place on 1 October and makes it illegal to smoke in vehicles with someone under 18 in the car.

Both campaigns will run simultaneously, but across different channels to target key audiences, according to Sheila Mitchell, marketing director of Public Health England.

“We’re doing lots more in the social media space and more from a digital perspective to make sure it’s not just us saying it and that we get commercial partners and local authority partners on board,” she told Marketing Week.

The campaign will involve more film and “spontaneous” content than previous years according to Mitchell, who said the campaign was inspired by Comic Relief.

“Humour is hard and difficult. The challenge for us from a marketing perspective is how to bring the positivity of Stoptober together with the positivity of the new legislation,” Mitchell said, adding that the campaign will push the new law as “just one more reason to quit”.

“We needed to keep the idea alive and we needed a new angle so we’re using comedians who are really based on observational humour,” she added. “This time it’s personal.”

Last year the campaign saw 260,000 people register, something Mitchell hopes to match or exceed to reach a total of one million signups since its launch in 2012.

“More people quit in October than register with us, which shows the success of the programme,” she added. 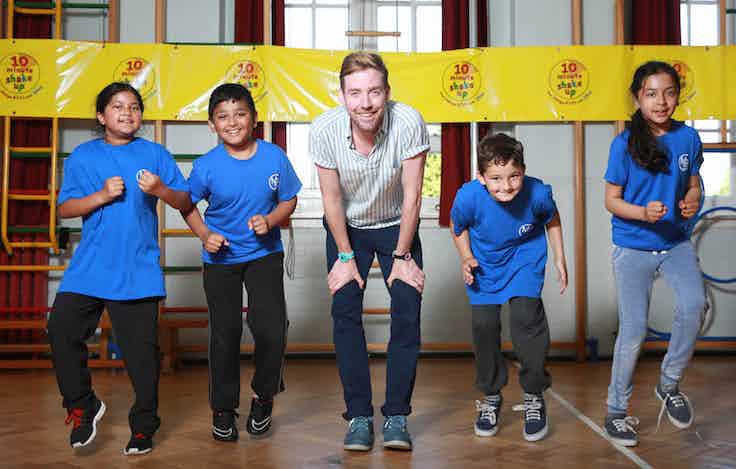 Public Health England (PHE) is to move away from its annual big campaign bursts around events such as New Year to focus more on “always on” activity that will mean it can help people whenever they look to make healthier changes to their lifestyles. 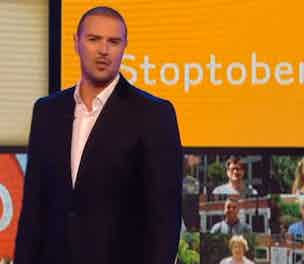 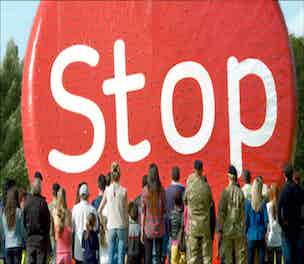