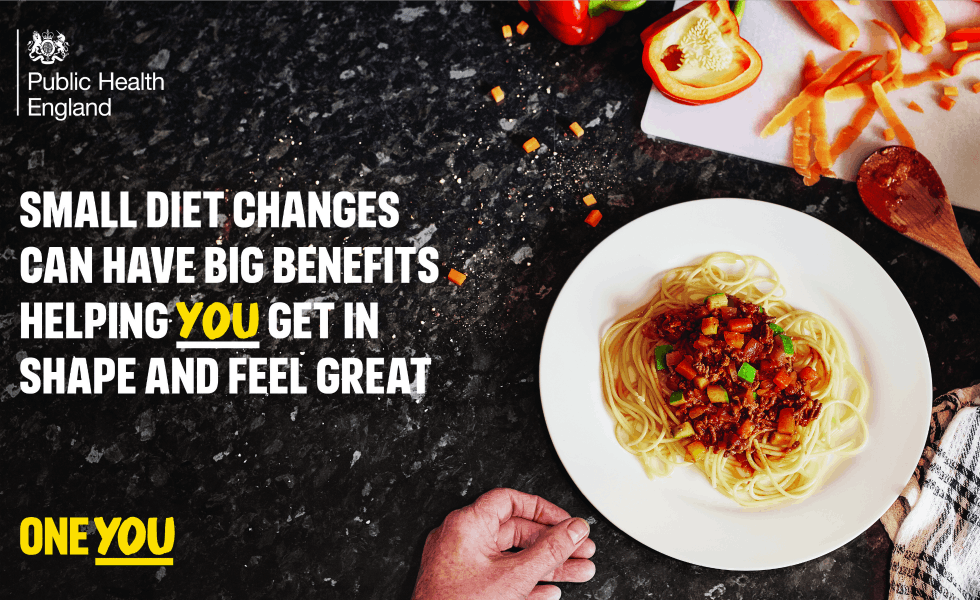 With a new public health plan to be published in January, Public Health England (PHE) also has a number of new campaigns set to be released over the coming months, including the return of Stoptober, Stay Well This Winter and One You.

Stoptober, in particular, has been a shining success for the government health body. Out of the 2.5 million smokers who made a quit attempt last year, 500,000 were successful.This is the highest recorded success rate and is up up from 13.6% six years ago.

What is Public Health England’s approach to strategy?

Everything we do in marketing is based on that higher NHS order and what we can do to help the NHS. We have written a three year public health plan and marketing strategy, which we will publish in January. Ultimately, we work with the voluntary sector, public sector and government to to determine this.

Our process involves looking at evidence for where marketing can contribute to big health issues and whether marketing can contribute to a particular area, but the reality is that there are more illnesses and diseases than there is a marketing budget for us to assign to them all. We have to prioritise our investment by determining what the big issues are and how treatable they are. One of our aims is to get more sophisticated with digital strategy and techniques.

What campaigns are you working on at the moment?

Besides Stoptober, there is Stay Well This Winter, a joint initiative between PHE and the NHS, which will be back to persuade people, where possible, to go to the pharmacy first before going to A&E or to their GP.

Similarly, we are also pushing a campaign on AMR (antimicrobial resistance) and the notion of the ‘Armageddon scenario of antibiotics’ in January. The campaign aims to drive more effective use of antibiotics and ensure they remain effective and  work successfully in the future.

To start with we will take one television region and measure how the campaign changes public demand and attitude and whether it manages to change prescribing rates. If it does well we will launch the campaign on a national level in the next financial year. The aim is to catch the prescribing season in November and December next year. We will start on a local level with the cancer work too, determining campaign success and then turning them national.

I felt the AMR initiative needed the stature of TV for the public to turn around say “gosh that’s really important”. Though, it will also be rolled out through social, press and outdoor too.

How will your Stay Well This Winter campaign differ to last year’s?

It will launch this week and will push people to go to their GP or pharmacy first before they go to A&E. It will work similarly to last year’s campaign and will urge people to make sure people go and get their flu vaccination, nasal spray and prescription drugs ahead of the pressures of winter.

Smoking has reached an all time low since last year’s Stoptober campaign. What is the next health target?

We are also working on areas including sepsis and meningitis and to make sure parents are aware of how to spot the early signs.

In the new year we will come back to talking to parents about food education, with more news associated with the sugar swap app last year and children’s nutrition levels.

We will also come back with more work on smoking cessations, and by March and April we will launch a campaign on adults’ physical health.

How do you differ your approaches to marketing campaigns?

We mix the approaches depending on the material. For example our ‘Change 4 Life’ campaign is yellow and fun but also very authoritative. It’s not laugh out loud funny but it talks to parents in a way they actually want to engage with.

However, this is very different to the serious information coming from the NHS. Our ‘signs and symptoms’ campaigns are more serious and are used to market public information. The only twists you can put on them is so they stand out. When you stick the NHS logo on anything it immediately gives you authority.

The one almost in the middle is the ‘One You’ campaign launched in March, which is authoritative but more light-hearted. We can play around a bit more with this one by being motivating but supportive and telling the public to just give it a go. The One You campaign includes Stoptober and our physical activity campaigns and is a creative wrap for a whole load of different messages. We hadn’t really spoken to people in their 40’s, 50’s and 60’s about the more positive things you can do in later life before, such as quitting smoking, checking yourself and managing your diet. Historically we had spoken to them more about cancer and strokes.

“Brands need to evolve and move on. We can do so much for the government with the tax payer’s money but we need the commercial sector to help us and explode the messaging.”

What’s your view on the government’s sugar strategy? Is enough pressure being put on brands?

Supermarkets such as Asda, Lidl and Tesco have helped us with our Change 4 Life campaign, while Disney has also helped us try to promote physical activity to children with active games branded with Frozen and Toy Story imagery.

However, other brands need to evolve and move on. We can do so much for the government with the tax payer’s money but we need the commercial sector to help us and explode the messaging.

The days of just getting a message out there are well and truly over. Physical things work better, as people like setting goals and monitoring, and kids like stickers, competitions and fun social programmes. The sugar app we introduced last year is a good example of this. It allowed children to get involved with healthy food by putting their own stickers on different products, while parents could understand how much sugar is in different food by scanning barcodes while they were out and about.

Two and a half million have downloaded the app since it launched last January but brands can also be a bigger part of this. I think brands can make more healthier choices and offer unique options, on the basis that they are truly healthier, to support us. 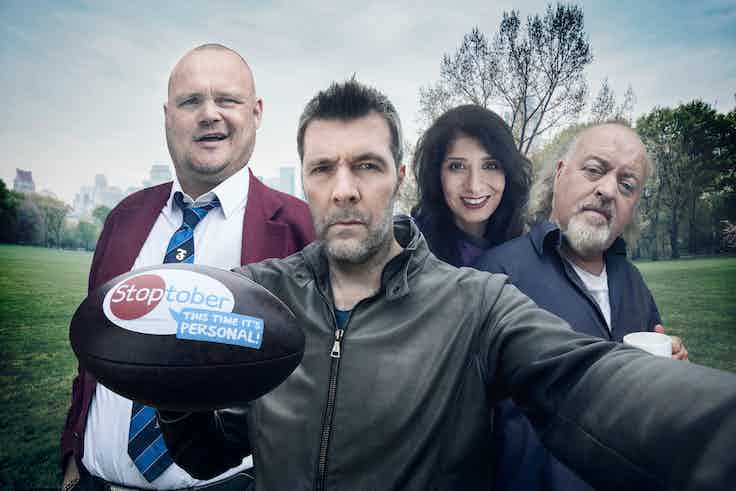 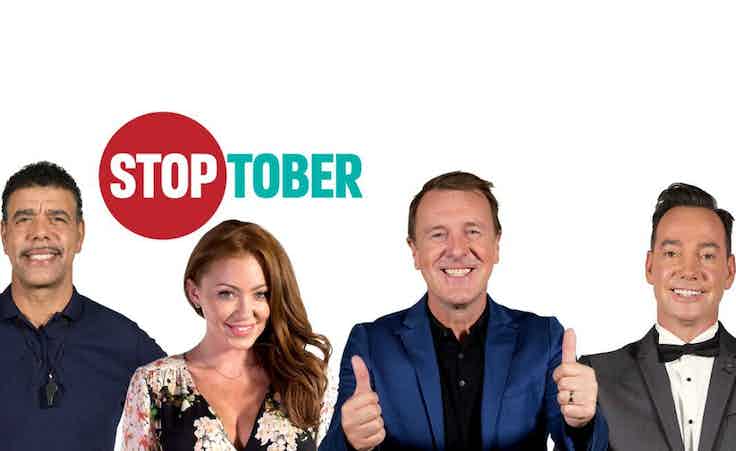 Public Health England hopes the use of the bot can help boost its success rate past the 20% of participants it helped to quit smoking last year. 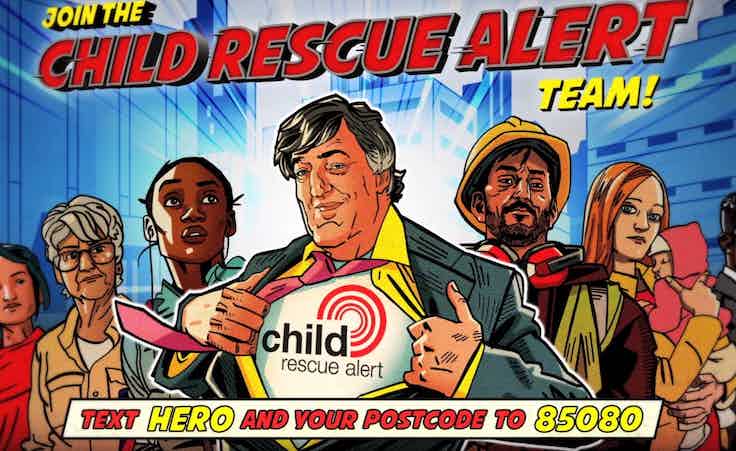