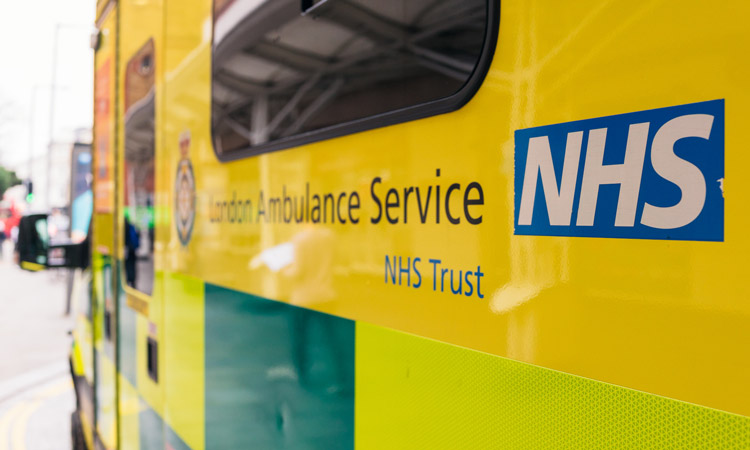 There is a common thread that runs throughout Phil Bastable’s career. While he has held a range of roles across a number of organisations, one thing that connects them is fact they have all been in the public sector.

Being head of marketing at NHS England as the NHS celebrates its 70th anniversary, his biggest challenge is having to prove the value of marketing spend.

“Every penny that is spent on marketing is a penny being taken away from front-line services, so we have to justify everything we do. We must demonstrate there’s a real ROI for every campaign we produce in regard to the health of patients. It’s a key discipline for marketers to have the ability to develop a robust evaluating plan and understand how to gather metrics and make smart objectives,” he says.

Bastable started his career in communications roles before undertaking a post graduate diploma in public communications at Leeds Trinity University, which he says gave him the confidence to drive change and lead marketing and communications teams.

Part of the reason he has pursued marketing roles in government is because it’s about “more than just selling soap”. He is proud that what he does can have a real effect on people’s lives. “The public sector can be seen as the poor cousin of private sector marketing. It is a different approach; we are about making changes to society that will benefit society,” he says.

“Working in the public sector shouldn’t be seen as a step down from the private sector. Some of the best campaigns have come from the public sector.” Bastable gives the example of NHS Blood and Transplant’s ‘Missing Type’ activity.

Every penny that is spent on marketing is a penny being taken away from front-line services, so we have to justify everything we do.

From his first role as production manager at the Central Office of Information, where he learned the essential skills involved in project management, to working on national campaigns at London’s Metropolitan Police, he says every role has played a part in how he does things today.

He was first exposed to creating national campaigns while at the Inland Revenue, where he helped put an end to the infamous ‘Hector the Tax Inspector’.  But it was his next role at The Department of Trade and Industry where he really earned his credentials, he says.

According to Bastable, this was the role that saw him transition “from being a team member to actually writing the strategy”.

He then spent the better part of four years working various roles at the Home Office where he was originally recruited to work on the roll-out of national police non-emergency number 101, before enjoying a short stint in the counter-terrorism department. There he helped produce a magazine created by Islamic teens for their peers who may be at risk of radicalisation.

In 2010, he landed a role at the Department of Health where he spent three years before moving on to his current role as head of marketing at the NHS.

READ MORE: One marketer on the value of bringing an ‘FMCG mindset’ to healthcare and utilities 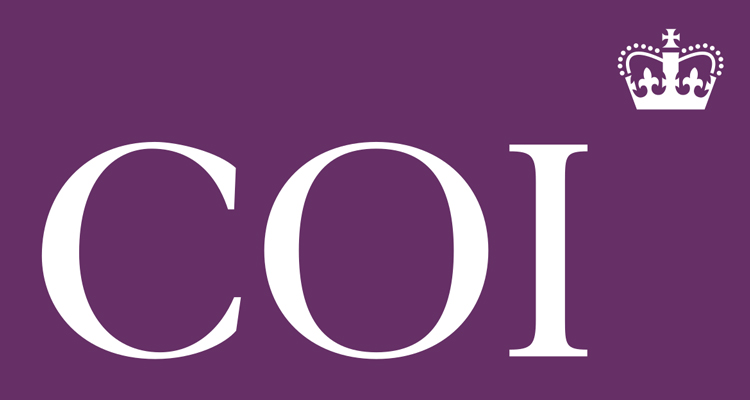 “I’ve spent my entire career in the public sector but I didn’t start off in a marketing role. I was more a specialist in print media or publications. But this gave me a real grounding in project management, which is an essential skill needed when managing marketing campaigns, in regard to maintaining attention to detail and knowing every stage of what you need to do.

“It also gave me really good experience in working with designers and creators.” 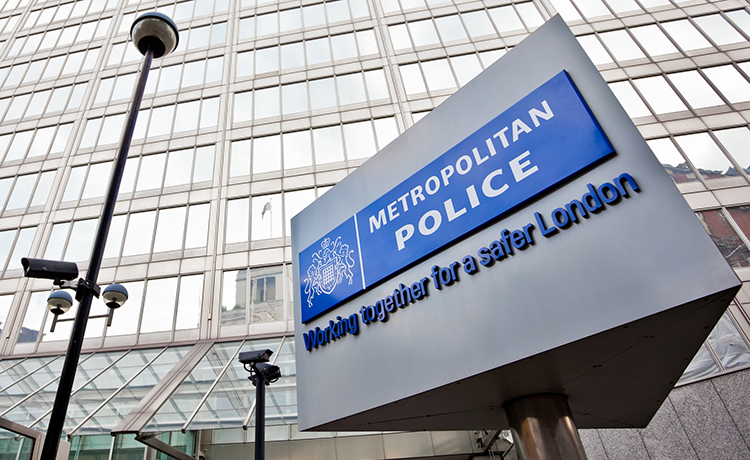 “My role at the Metropolitan Police marked the start of my career as a government or public sector marketing manager. It was a fantastic place to develop skills in marketing, and while we were only working on London-based campaigns, I was liaising with creatives and managing marketing activations designed for the benefit of Londoners.

“We did a lot of things around safer streets and safer homes with the aim of getting Londoners to take measures to make their homes more secure. We ran a really interesting campaign with the Chelsea Flower Show where we highlighted a number of ways you could design your garden to make your home more secure.

“That role also brought in other elements of communications. For example, I was doing press office work, so it gave me a broad grounding in communications.” 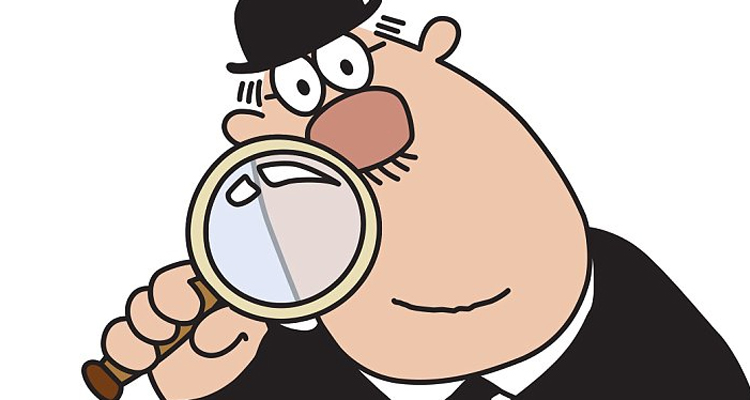 “This is where I had my first exposure to working on national campaigns. I joined the team working on self-assessment at a time when we retired ‘Hector the Tax Inspector’. He was given the axe because he was representing middle-class white men and was stereotypical of a taxman, when actually things were changing quite significantly at that time.

“Here I was able to move around and develop my career within the job and the sector, which gave me an opportunity to work on a range of portfolio areas across different departments, which was something I have taken advantage of in my career, meaning over time I’ve been promoted and able to take on more responsibility.”

Department for Trade and Industry, head of marketing and communications manager for Consumer Direct (2003-2005)

“Here I was moved into a management role and was leading everything we did around Consumer Direct [a government-funded call centre], so developing the brand and proposition service. It was also the first time where I went from being a team member to actually writing the strategy.

“Having senior programme managers and directors looking to me to develop communication strategies and advise them on things like marketing and branding was a significant step in comparison to my previous roles. And doing that successfully proves to yourself that you can apply for other roles in that area. This was a huge game-changer for my career.”

“I led the communications around the introduction of 101, the non-emergency police number, before doing a short stint in the Office of Security and Counter-terrorism, where I was recruited as a marketing specialist to look at how social marketing could make a difference to  communities that might be vulnerable to radicalisation. And it was interesting to see whether marketing had a role in that.

“We did some innovative work there. We developed a magazine for Muslim youth in London. But the content was generated by the youth themselves so it was giving them the skills and experience that comes with working on creating content for their peer groups.”

The power of social marketing

“This role has been very challenging but also very satisfying and rewarding, in that I’ve been able to demonstrate the role of social marketing within the NHS at a national level.

“I worked on our ‘We are the NHS’ campaign, which launched earlier this year and had the biggest budget behind it to date. It’s a recruitment campaign that also aims to support all staff across the NHS with the hope of increasing staff retention, easing pressure and reminding people of what an amazing job they do.

“The most rewarding part is delivering campaigns that can really benefit people, or giving people a service that could really help them with any problems they’ve encountered. We try to simplify the process and use marketing skills to make it as easy as possible for people on their consumer journey.

“Within the NHS it’s been brought to another level because you’re dealing with promoting services or dealing with the way people engage or access NHS services. I wouldn’t go as far as saying we’re saving lives, but it’s making a significant difference to people’s quality of health. And marketing has a really important role in that.

“Now I’ve gotten to the point of leading a team, I believe that it’s the experience I’ve gained over the years that’s enabled me to represent marketing and show marketing has a really important role to play in NHS England.” 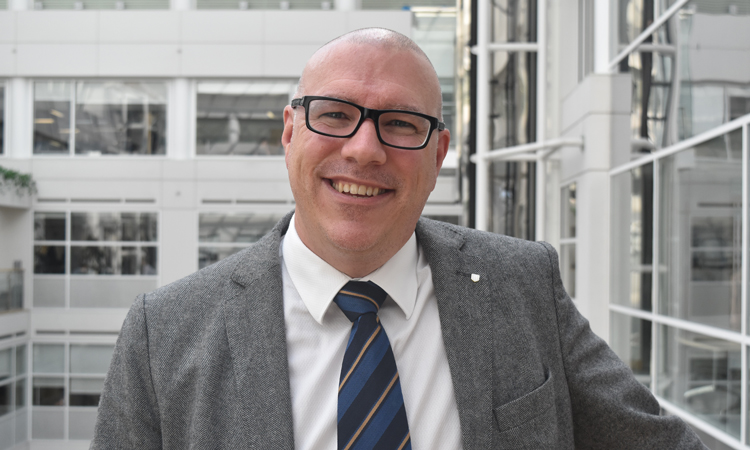 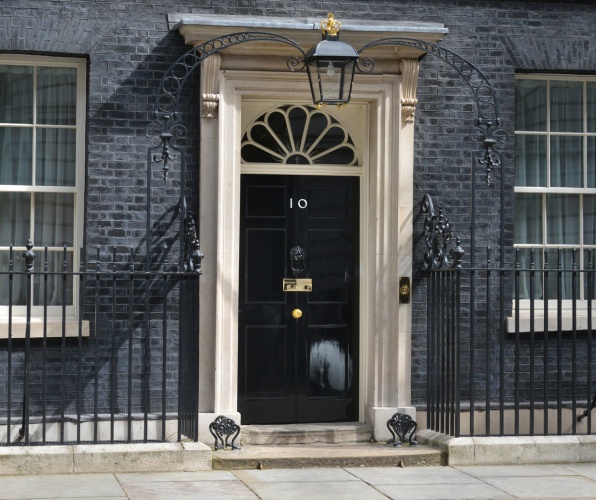 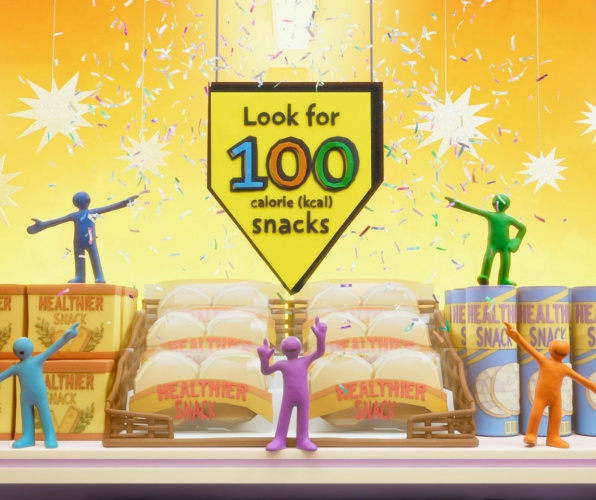 The Government body is honing in on snacking and smoking as part of its New Year campaigns, and is offering parents money off to tempt them into buying healthier snacks. 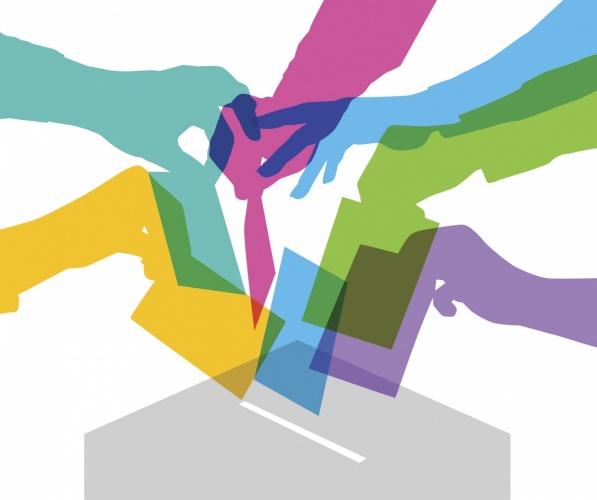