The European Union’s antitrust body cleared the deal today (9 January) concluding it does not pose any threats to competition. It paves the way for the creation of the world’s biggest advertising group bringing together brands such as Coca-Cola and Pepsi, McDonald’s and Yum Brands, Google and Microsoft, Procter & Gamble and L’Oreal and Mars and Nestle, under one roof.

The deal was expected to spark antitrust concerns from regulators because of the combined group’s dominant market share and concerns over potential conflicts between clients. The commission however said advertisers would have the choice to move to rival agencies if the new entity “should increase its prices or decrease the quality of its services”.

Ian Twinn, public affairs director at ISBA, which represents British advertisers, says: “It was always highly unlikely that the EC would block the merger. Even though it is the most significant of its kind. For more advertisers, their concerns are not about potential creative conflicts, but rather the increased power that this merged entity now represents as their main artery to media.”

The merger has already been cleared in Australia, Brazil, Canada, Colombia, India, Japan, Mexico, Russia, South Africa, South Korea, Turkey and the Ukraine and the US. 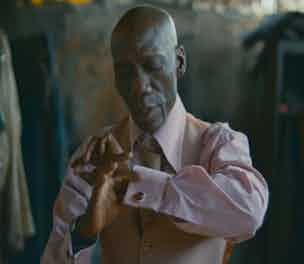 Marketers are forever being told they need to understand the value of data, but at the same time data analysts need to have a good understanding of the wider business they are evaluating in order to get the best results and deliver a good return on investment.